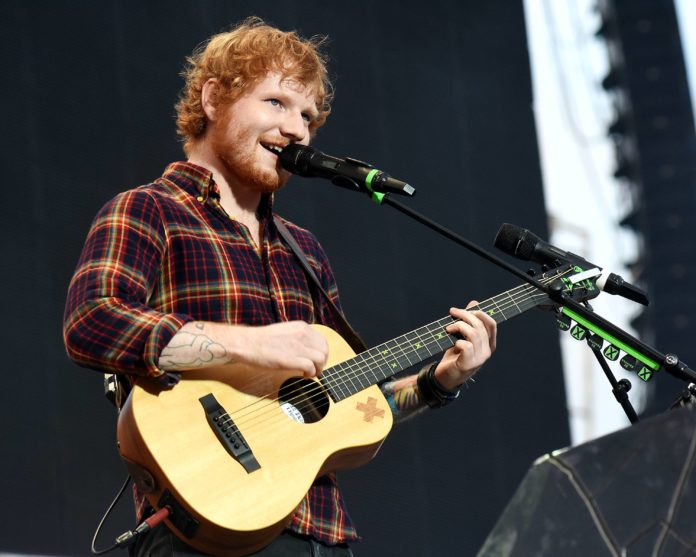 Ed Sheeran has announced a number of extra Irish tour dates for 2022, due to phenomenal demand.

The extra dates include a second night at Dublin’s Croke Park on April 24, 2022.

Alongside two nights at Croke Park, the Bad Habits singer will now play Cork’s Páirc Uí Chaoimh on April 28 & 29, Limerick’s Thomond Park on May 5 & 6, and Belfast’s Boucher Road Playing Fields on May 12 & 13. 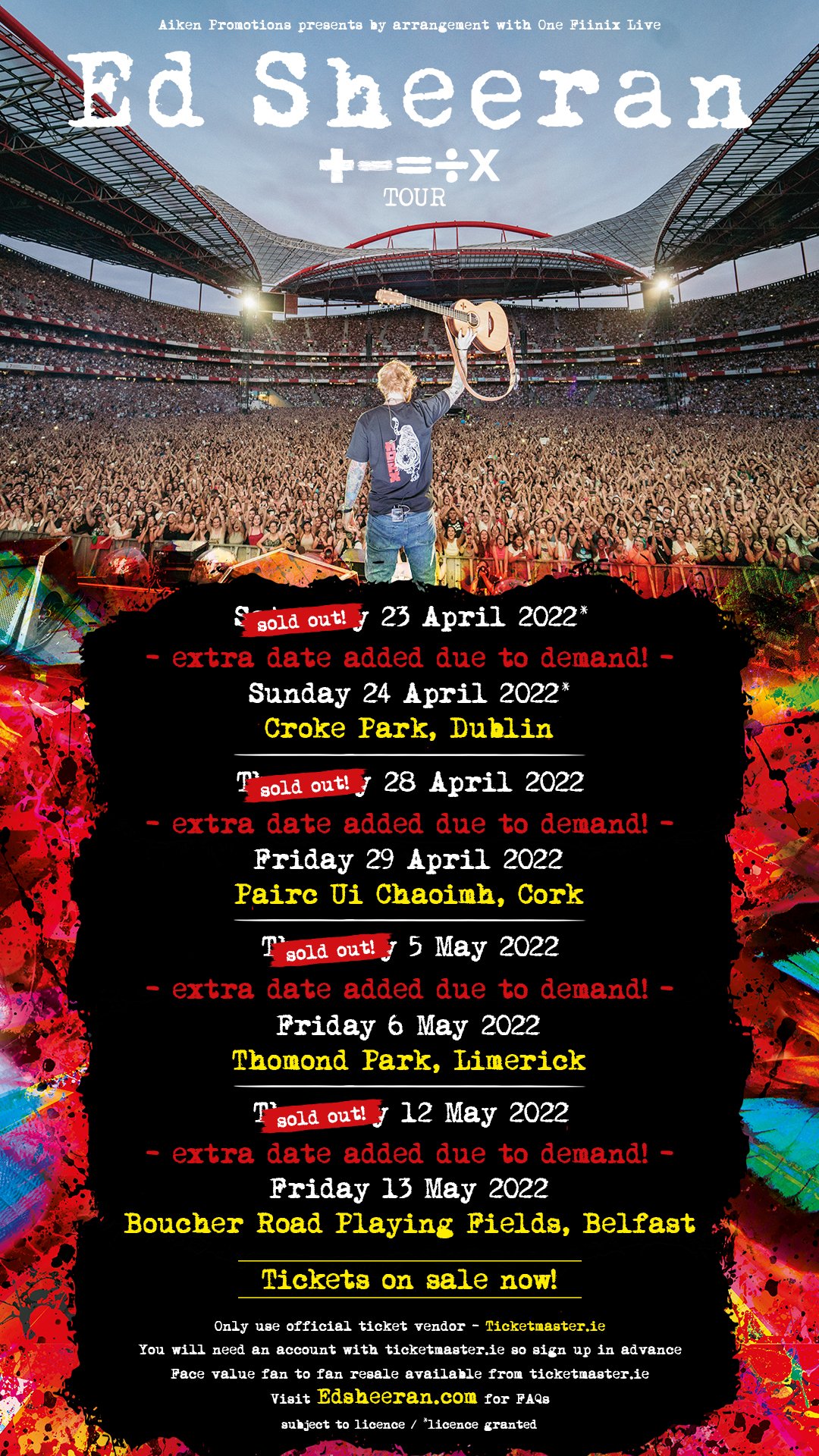 Ed’s upcoming tour is entitled The Mathematics Tour, or + – = ÷ x, which is named after his studio albums.

You can purchase tickets for all dates here.