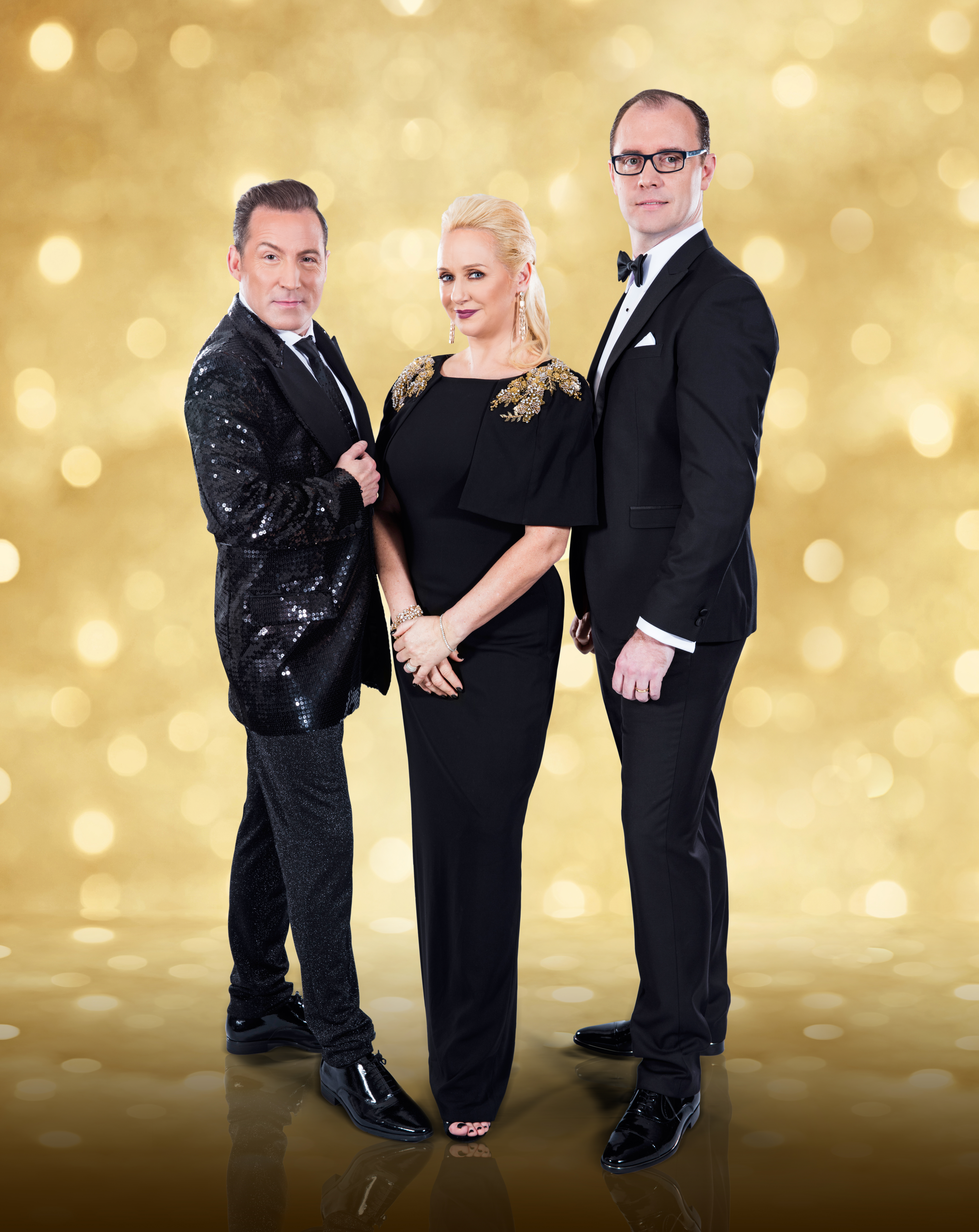 Dancing With The Stars judge Brian Redmond has revealed that the new series will be their most competitive yet.

The 41-year-old is known for his tough commentary on the judging panel, and next year will be no different.

Speaking to Independent.ie, Brian said: “It’s only fair if the first ones had to put up with me, the standard of judging will definitely stay the same.”

“It is going to be interesting, it’s different this year – they’re all talking about being in it to win it. You could see it on The Late Late Show on Friday.”

“In the past, we had a more laid-back approach from the celebs, saying it was an experience. It is up to them how competitive they want to be,” he explained.

“I think the four-five weeks before the show are extremely important. Before, I think people haven’t learned anything till the live shows and got caught out.

“So, in the build-up to week one, it is very important to get to grips with it,” he added.