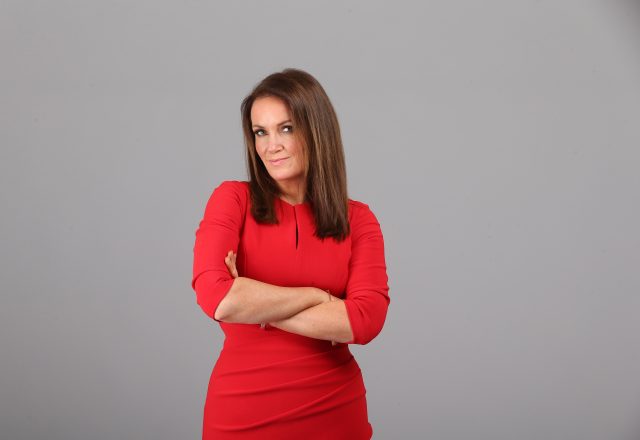 Dr Ciara Kelly has opened up about replacing George Hook on Newstalk, and revealed how listeners can expect a change.

The former GP landed the lunchtime slot, after broadcaster George was suspended from the station after he made controversial comments about rape live on air.

Speaking to the Irish Sun, Ciara said, “Even though I worked very closely with George over the years, we are very different people.”

“I’m 30 years younger, I’m a woman, I’m very liberal, I have different politics. I would be almost the polar opposite to George. I don’t think we compare easily, it’s like chalk and cheese.”

“We don’t work off scripts or any of those kind of things that some people do. And I think we do have something in common, deep down underneath.”

Since George’s suspension, it’s been revealed that he will return to the station with a new weekend programme in December.

Speaking about the decision, Ciara said, “I think now that it’s happened, I think he’s probably happy enough. He was probably doing too much in fairness to him. He’s nearly 77 years of age.

“He was very nice and congratulated me and said he was delighted for me and all that kind of stuff. So I think sometimes things work out in the long run the way maybe they’re supposed to. Maybe this was not all bad.” 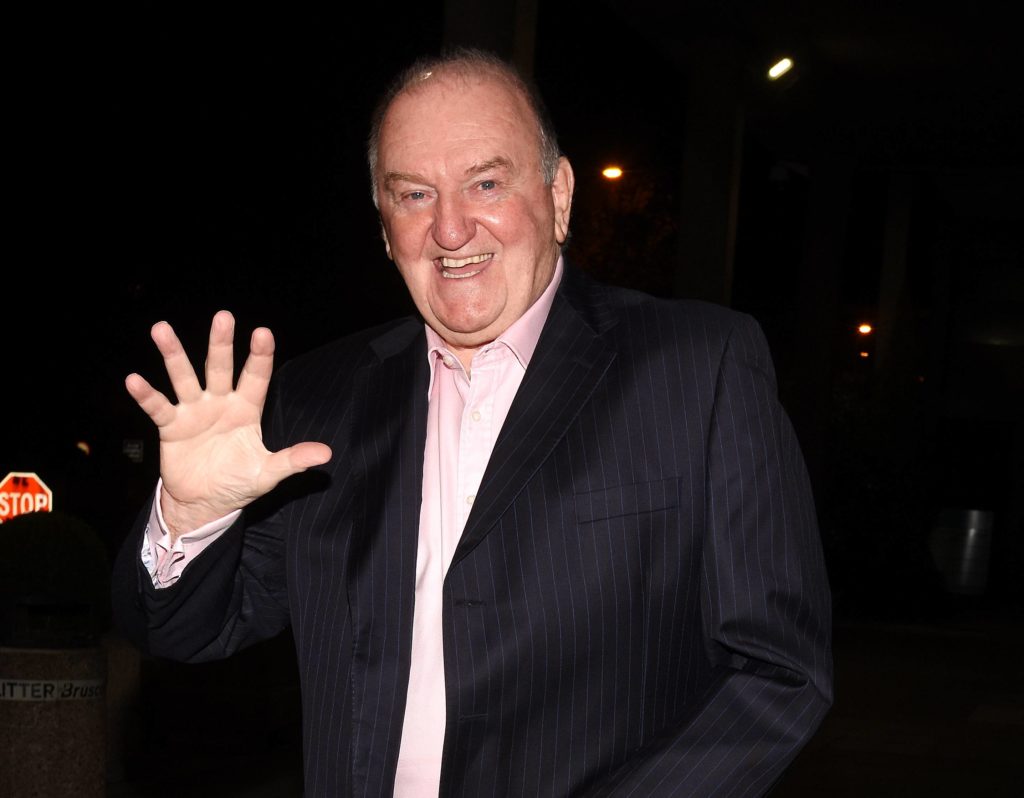 “What was said on air created a huge backlash and I understand that because I wouldn’t subscribe at all to the same views as George. Not just on that but on loads of things, George and I have argued for a decade.

“But having said that George is still somebody I have huge time for and I consider a friend, I want to be quite clear about that. And I did think over time that the storm would pass because everything passes. It’s not that I think it’s not an important thing.”

“I was blown away by the support, and it was 99.9 something per cent positive, there was obviously the odd throwaway thing but you couldn’t get 100 per cent of people to say otherwise.

“Even within Newstalk, there’s a huge number of young women working here and a lot of them came up to me and said this is really important for us. I hope I’m equal to the task now.

“I’d love this to be great groundbreaking radio that is positive. I am a woman, I am on primetime but I’ve never wanted to be there because I am a woman.

“I wanted to be there because I’m a good broadcaster. I want men to listen to the show as well. I want this to be radio for everybody. It’s a bonus I’m a woman but I don’t think that should be the only thing about the show.