Dubliner Allen Leech has revealed that he misses the Irish humour after relocating to the USA.

The Irish actor, who stars in Downton Abbey, explained that he doesn’t think US locals quite grasp Irish banter.

“I miss the banter, which you don’t always get outside of Ireland,” he told The Irish Sun newspaper. 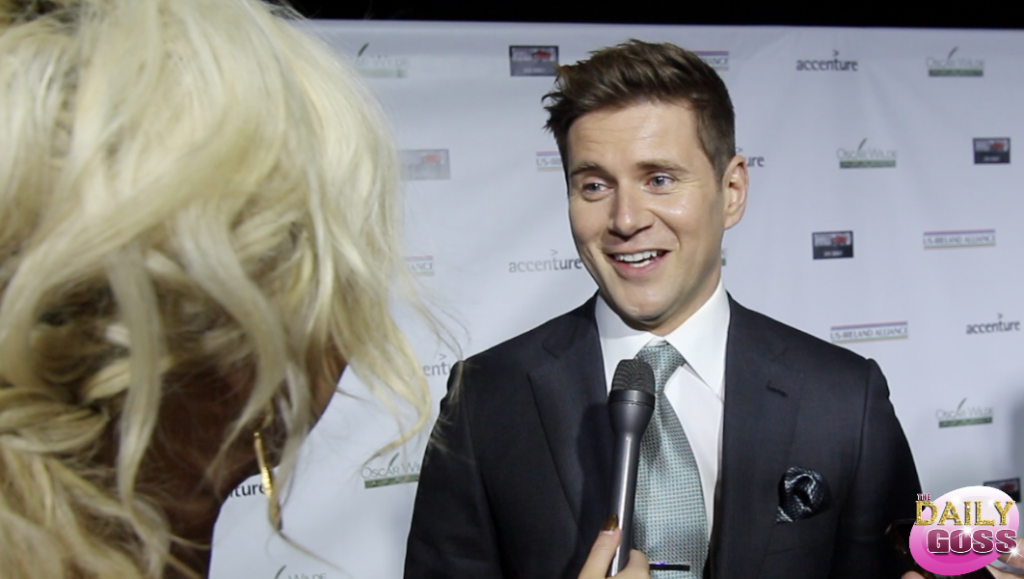 The actor relocated to the States with his wife Jessica Blair Herman. The couple revealed last week that Jessica is expecting their first child.

He added: “My wife is different. She does a lot of comedy and even though she’s American, she has a similar humour to me.”

“But a lot of Americans don’t get my humour. I think the Irish humour can be a bit dark for them sometimes.”

Allen revealed that sometimes his wife uses an Irish colloquialism that she picked up from her Dubliner hubby.

“I love it when my wife comes out with a very Irish phrase suddenly.”

“‘Sweet suffering Jayzus’ was one she came out with the other day, which delighted me!”

Allen starred on RTE series Love is the Drug, before getting his big break as Tom Branson in Downton Abbey.