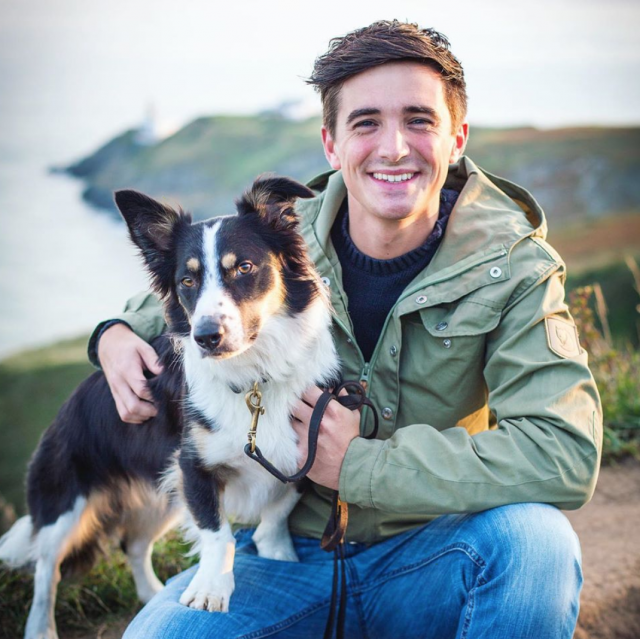 Donal Skehan has defended going for walks during isolation, after he received some comments on social media.

The TV chef, his wife Sofie, and their two children Noah and Oliver moved back to Ireland last week, after spending the last few years living in Los Angeles.

Due to the coronavirus pandemic, Donal and his family were told to self-isolate for two weeks after returning from the US – but they’ve still been going out for walks during the day.

After some of his followers started questioning whether they should be leaving their home at all, Donal clarified that they’re allowed to go outside for daily exercise.

“Got a few messages about us going outside after our travels,” Donal wrote on his Instagram Story.

“As per the HSE documentation we were given as we arrived at Dublin Airport, with no symptoms, we are able to go out for walks, runs or cycles but no visitors (as per everyone else).”

“We can only get groceries online or have people drop off. Appreciate the concern but we are following the guidelines provided and haven’t been in direct contact with anyone.”