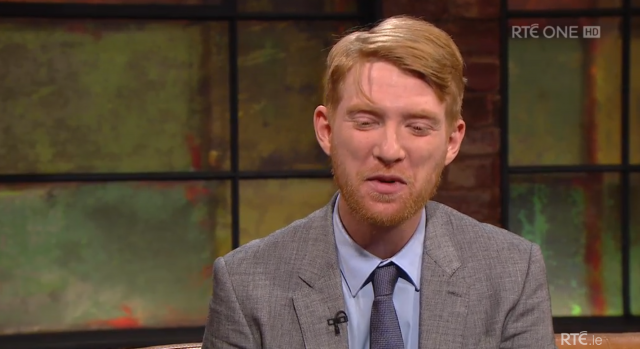 The Star Wars actor looked red-faced when Ryan revealed he had an old tape of Domhnall performing in a school play.

Ryan then told Domhnall they would be showing a clip of the play on the show. 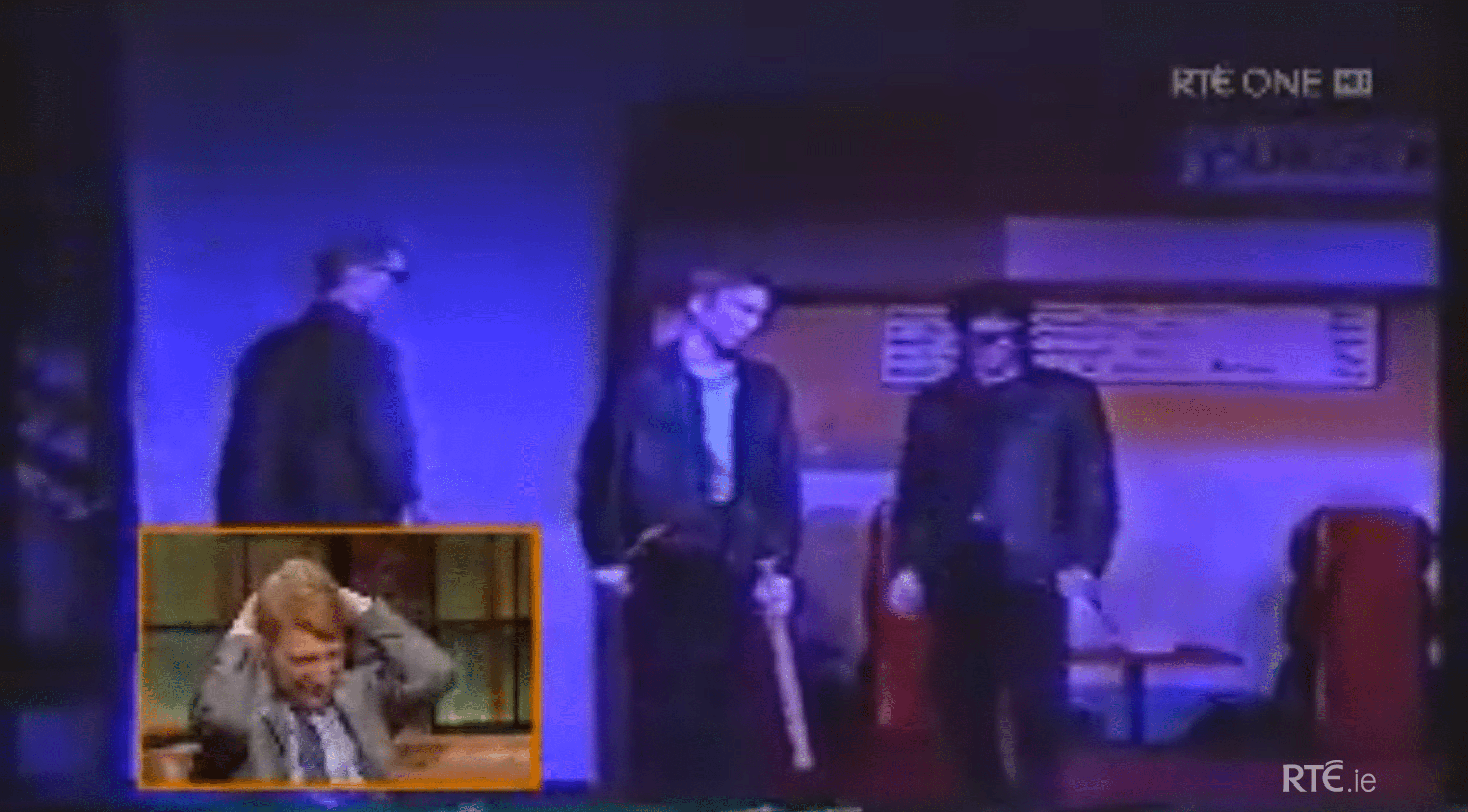 “This wasn’t in the notes,” Domhnall said.

“I know that’s because this is live,” Ryan added before asking if it was okay to show the audience and viewers at home.

“Oh this is a disaster Ryan…I’m thinking where the f*** did you get that?” he blurted out.

“My heart is going so fast, this is terrible,” he added. 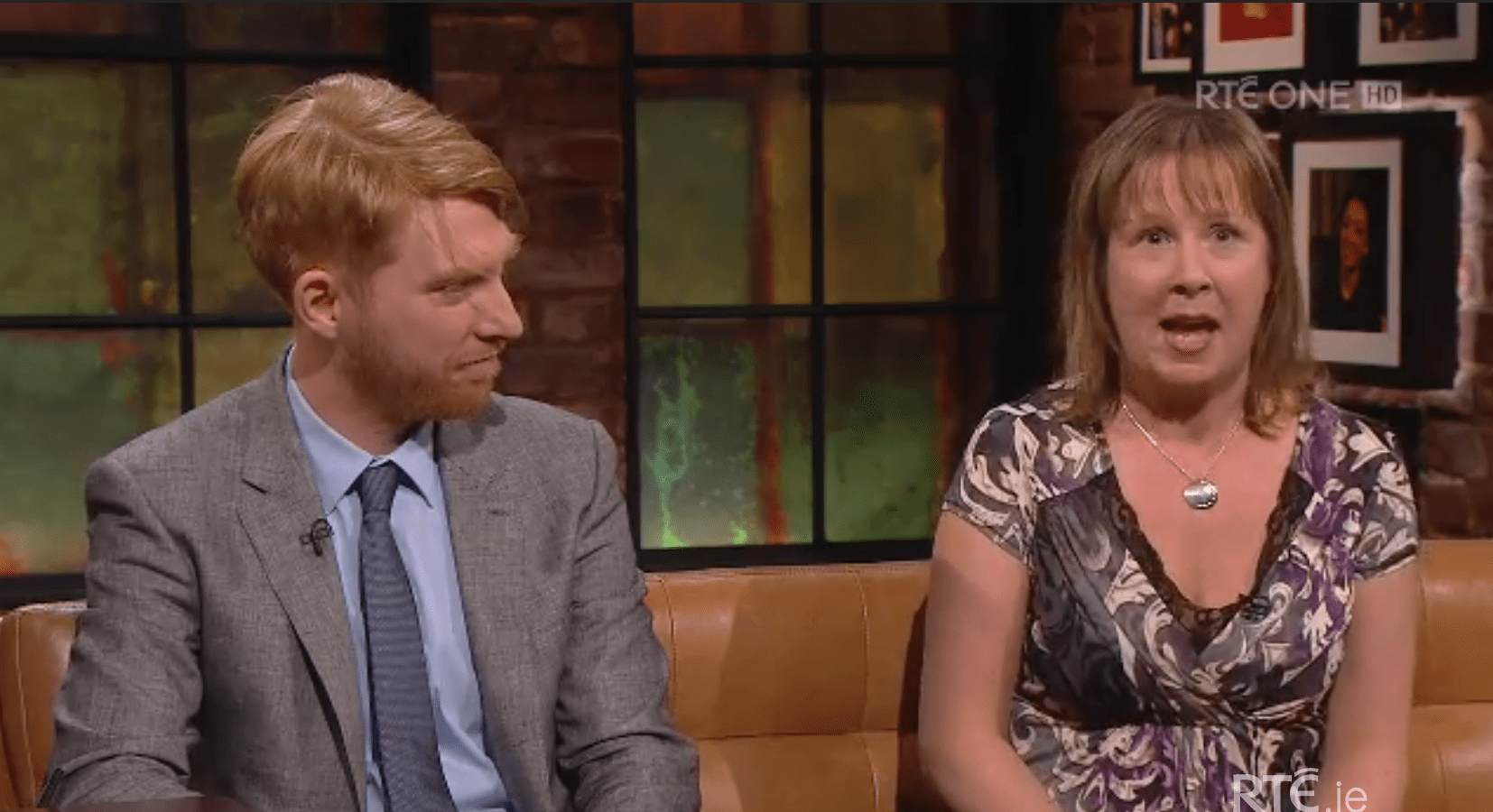 Ryan then shared a hilarious clip of a young Domhnall in a school version of Grease, before then surprising the actor AGAIN – this time revealing his music teacher was sat in the audience.

Domhnall looked in complete shock as his “favourite teacher” Miss Keogh was sitting in the Late Late audience, later being invited down on stage to speak to Ryan.

Domhnall Gleeson reunited with the teacher who made a huge impact on him (after a slightly mortifying blast from the past!) #latelate pic.twitter.com/LB8UfT9OFt

Gushing about his teacher, Domhnall said she was “an amazing, amazing woman, and really made my life like better. Doing all the plays and, I was quite shy and all the rest of it, doing all the plays was a really good way to make friends and stuff.”