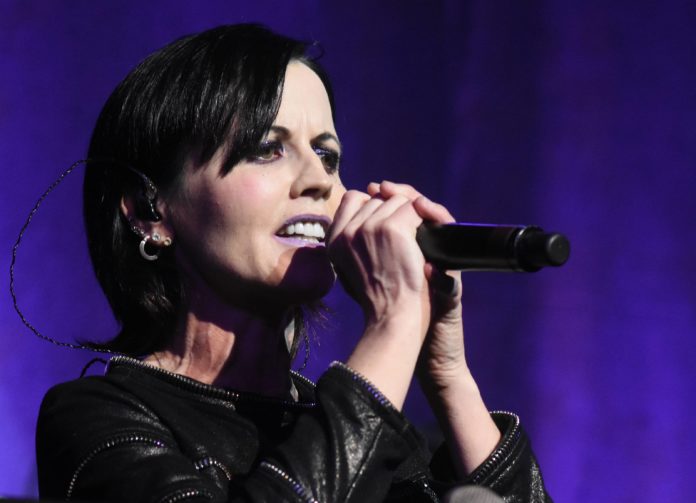 The inquest into the death of Dolores O’Riordan was due to start in court today, however, it has now been removed from the schedule.

The 46-year-old Cranberries singer was found dead in her hotel room in London on January 15th.

The inquest into her death had originally opened five days after her passing, but it was adjourned until Tuesday April 3rd (today) so the coroner could await the results of medical tests.

According to Metro, the coroner’s court has announced that there will be no hearing on Dolores O’Riordan’s death today, with another inquest date yet to be set.

There has been no reason given for the change.

At the time of Dolores’ death, the Metropolitan Police said it was not being treated as suspicious, with a post-mortem being carried out in the days after her passing.

Coroner’s officer Stephen Earl said, “This lady was staying at a hotel in central London when on Monday 15 January she was found unresponsive in her room. The London Ambulance Service was contacted and verified her death at the scene.”

“Subsequently the Met Police attended and they determined the death to be non-suspicious.”

On January 23rd, the legendary singer was buried next to her father in Friarstown, Co Limerick, following a service in Ballybricken.

Dolores had three children Taylor, Molly and Dakota, who she had with ex-husband Don Burton.