Doireann Garrihy has revealed what happened to her sister’s beloved dog Bobby, as she paid tribute to him on the radio this morning.

Fans and followers of the Garrihy family were left devastated this week, when Ailbhe confirmed her adorable pooch Bobby had passed away on Tuesday.

During her 2FM Breakfast show today, Doireann opened up about losing Bobby, after an “awful accident” involving another dog left him fighting for his life.

Clearly emotional, Doireann said: “He was only a baby really, he would have been three this summer, and he had so much fun and life left in him.” 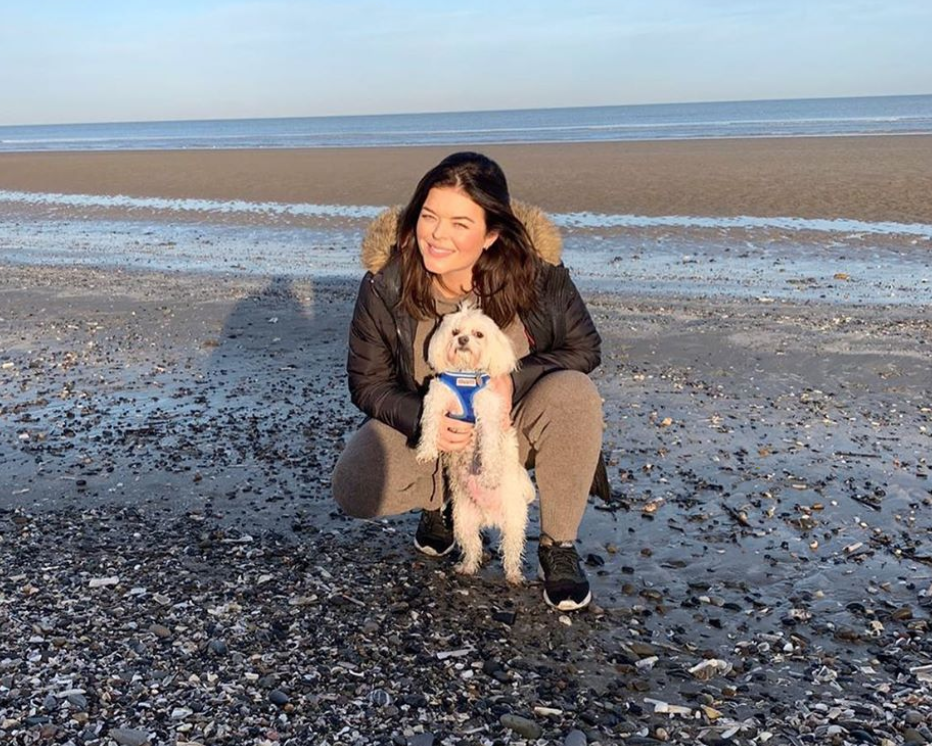 “But last week, while out for his usual walkies, an awful accident involving another dog left him fighting for his life.”

“He spent six nights between our local vet and the pet emergency hospital in UCD, who both looked after him so, so well, and after putting up a huge fight, it just wasn’t to be for Bob.”

Doireann continued: “And you know, at a time like this when there’s so much sadness across the world and there’s mass loss of human life, you question whether you’re allowed or entitled to feel sad about a loss like this.”

“Many probably think, you know, he was just a dog. And in a lot of ways there are right, but the amount of messages of support that we’ve received this week has completely blown us away.” 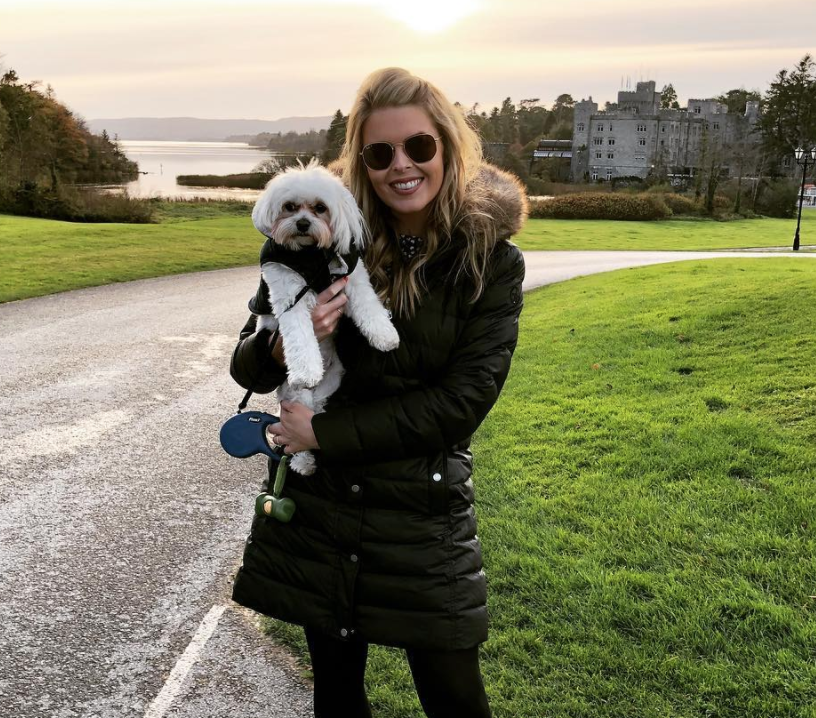 “You know, dogs, especially small ones who spend so much time in your house, become a part of the family, so losing them can feel so devastating, especially when it comes as such a shock.”

“But we know that Bobby knew how much he was loved, and we’ll cherish all of the memories.”

“And when Ailbhe would walk Bobby, he’d walk with a pep in his step that would life the lowest of moods, and if his walk was a song, it would sound like this. Sleep tight Bob.”

Doireann then played the song ‘Good Morning’, which was performed by Debbie Reynolds in the 1952 movie Singin’ In The Rain.