Doireann Garrihy reveals her main struggle with ‘The Doireann Project’

Doireann Garrihy will be back on our screens again in no time having us in stitches with the next installment of ‘The Doireann Project’ but the gas gal has revealed the main struggle she’s having ahead of her new series.

Taking to Instagram last night Doireann opened up about the difficulty of scripting her sketches and making them ‘timelessly funny’.

The Snapchat star got down to business with some tea and toast and said she ‘works best last minute’ as she rushed to write her scripts before she jetted off to enjoy a ski holiday.

‘Whereas with this you’ve to write it and even writing it makes you paranoid because you’re like I don’t know if I’d even say it like that on the day and you over think it.’

‘You write it in that moment and you think it’s funny then but then it mightn’t be filmed for like a month and then by the time it’s edited and everything it mightn’t be put online for another month.’

‘So it has to be timelessly funny. So it’s pressure.’ 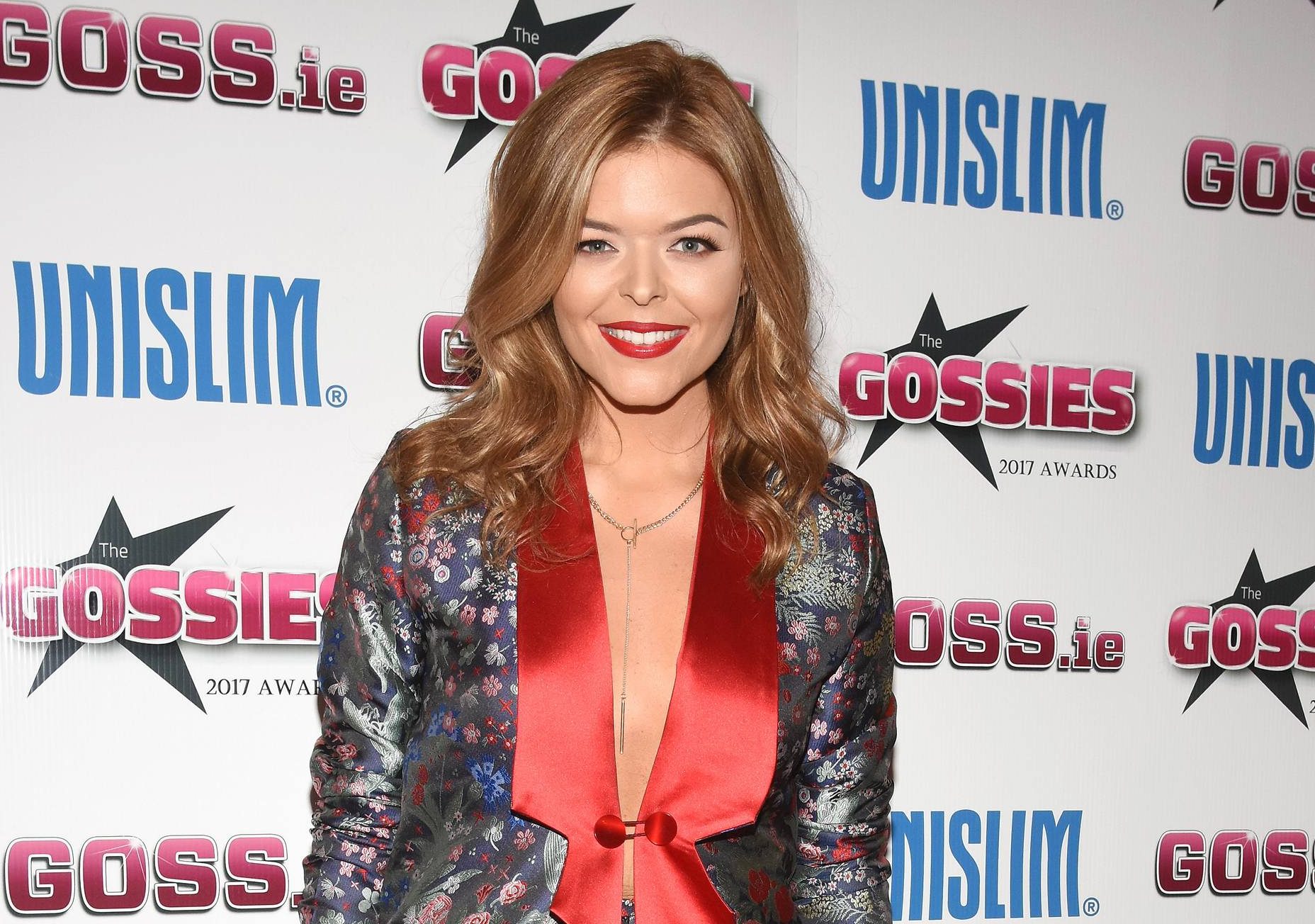 ‘So it’s a real learning curve and as well you can’t beat yourself up.’

‘I’m tough on myself and that’s a good thing I think, but you also have to think ‘This is not going to appeal to 100% percent of people’ and stop trying to make it to!’

She recently decided blondes don’t have more fun and returned to the dark side and it seriously suits her!