Dermot Kennedy is set to play a free gig in Dublin next week.

The show is part of the Live at ALoft Hotel musical event series.

The live gig will take place on Wednesday, November 20th, in the ALoft Dublin Hotel in the Liberties. 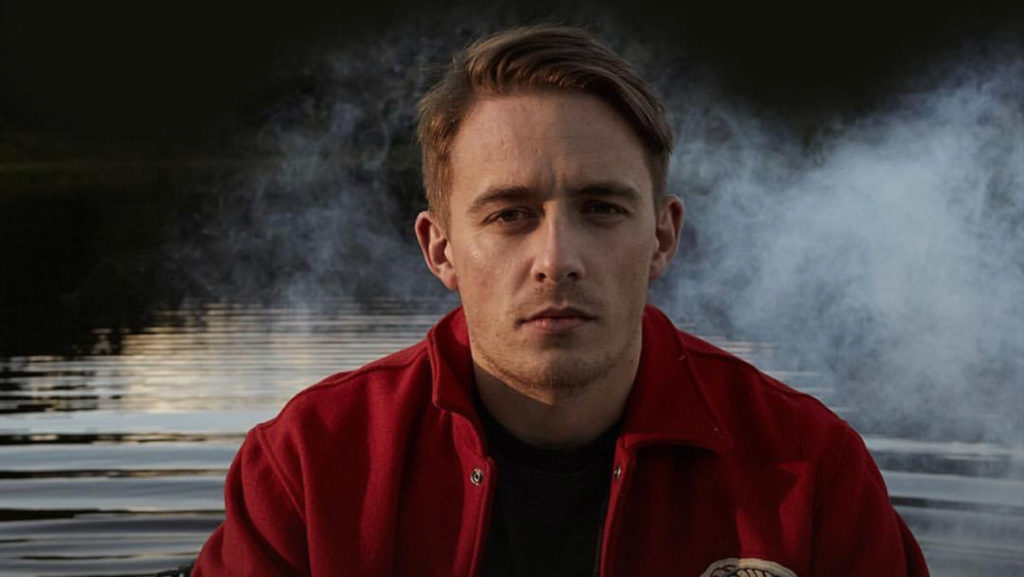 A limited number of tickets will be released on Monday 18th November HERE.

The series has so far featured artists such as NJOMZA, Troye Sivan, Mala Rodriguez and BANKS.

With its long-standing live music program Live at Aloft Hotels, the Homecoming Tour is Aloft’s way of continuing to support the artist community.

Give me love I’ll put my heart in it
.
📷 by @lucyfosterphoto pic.twitter.com/WdqZgIHuAN

Dermot Kennedy has become one of Ireland’s most loved musicians – with his set at Electric Picnic being hailed as one of the best in the festival’s history.

His hit single Power Over Me has received over 150 million streams globally.

Set your alarms for those tickets!