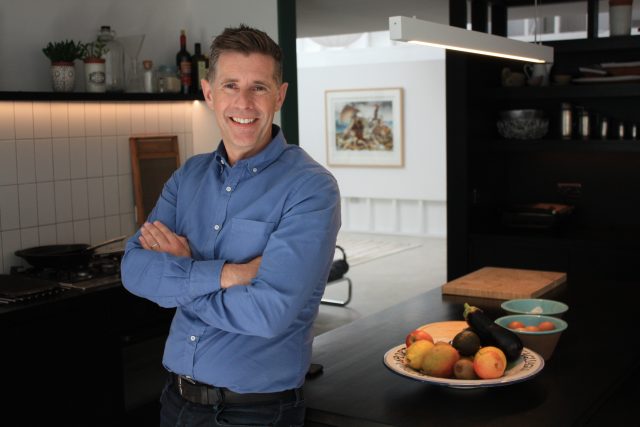 Dermot Bannon has admitted he questioned whether they should continue making Room To Improve, after the show received backlash last Sunday.

During an interview on RTE Radio One’s Liveline, he also slammed the show as “out of touch” at a time when “people can’t afford their rent, let alone sky-high interior designers talking about space and knocking down walls”.

Responded to the backlash, Dermot said: “It’s a funny one because Room To Improve, if it was on in the UK, would be shown on a Thursday night for half an hour and it would go a little bit under the radar.”

“It’s managed to find its way into this Sunday night slot, it’s an entertainment slot. But as well, people are very aware of the slot that it’s in, and producers and RTE.”

He continued: “If I did a €20,000 extension for someone’s house and spent an hour talking through it, nobody would watch.”

“It’s about the characters, it’s about their journey. The budgets are the budgets – I’m asking this question all week – should we just stop making it?”

“There’s been a bit of talk this week and people are entitled to their opinions and if somebody feels that – because I feel things about other TV programmes that nobody else sees I’m not dissing anybody for having an opinion and I mean that genuinely.” 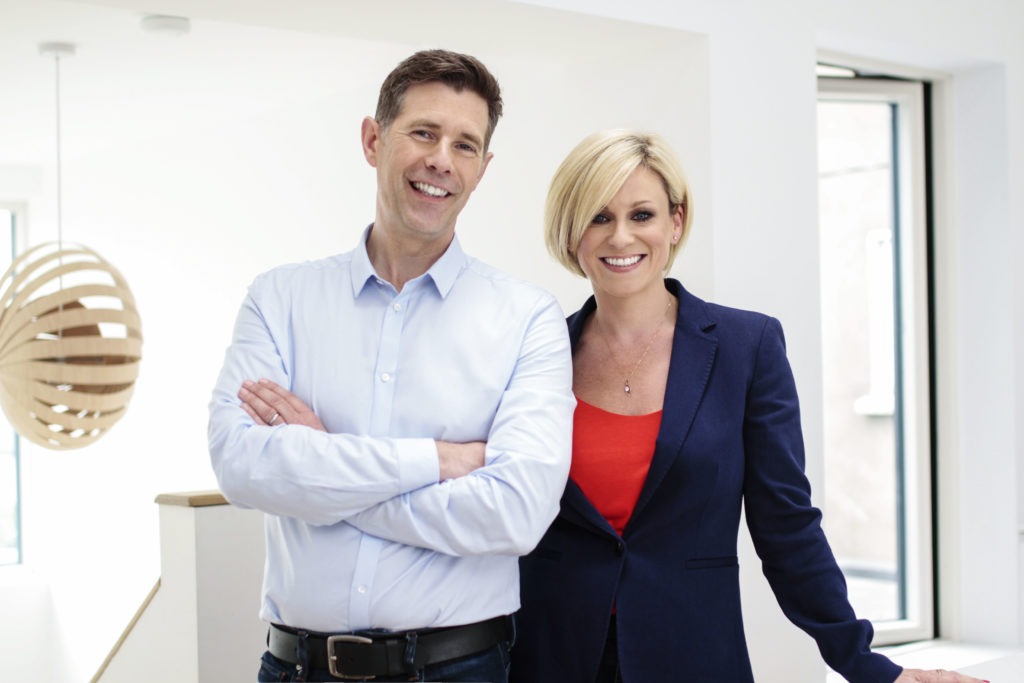 “And I’m listening to it and I always believe somewhere in all of that, there’s maybe a small hint of truth or whatever but I’m examining it and I’m asking people ‘What do you think? Should we just stop making it?'”

Defended the budgets on the show, Dermot told FM104: “They’re not that high. Like last week’s budget – I think the build came in at €350,000, but they rebuilt the house, there wasn’t a room untouched.”

“And what we’re doing now, which I suppose we don’t really focus on, and I have been saying it, we are turning all of those houses from GD ratings all into A rated houses, there’s not a house in this series that hasn’t ended up at that rating.”

“That means there’s a huge amount of construction work that goes on to take up floors, to put in underfloor heating, we’re changing all their heating systems to renewable sources.” 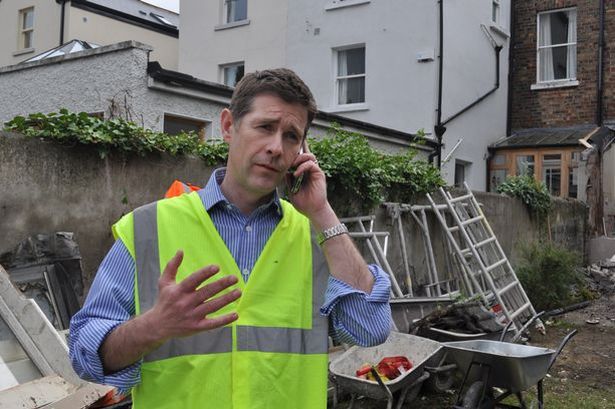 “I think, morally, I can’t put an extension onto somebody’s house and then leave the rest of the house freezing so I often say ‘Look, do nothing with the house but we’ve got to get it up to an A rating.'”

“So every single house that we’ve done this year, we’ve taken it off gas and oil, there’s no fossil fuels,” Dermot explained.

“And then, it’s the size of the house. There’s very few houses we do on Room To Improve now where it’s not really a room to improve, it’s the whole house.”

“We could divide up the show and say we’ll only show you half the house and this bit – the extension cost this amount but that’s been a bit disingenuous.” 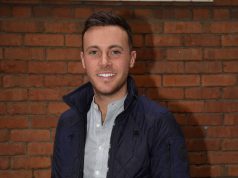