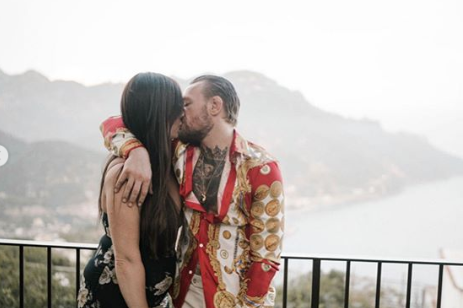 Dee Devlin has taken to Instagram to share a sweet throwback snap paying homage to her relationship with partner Conor McGregor.

The mum-of-two posted her own version of the decades challenge, sharing a snap of herself with her long-time love.

The couple got together long before the Dublin fighter shot to fame in 2013.

The couple met way back in 2008 when then 19-year-old Conor was training for his future career in MMA.

The couple first met on a night out in a Dublin nightclub, at the very beginning of his stellar fighting career.

She told VIP magazine previously that his commitment to the sport was part of their initial attraction.

“He was already training when I met him, so I really admired his dedication to that,” she said. 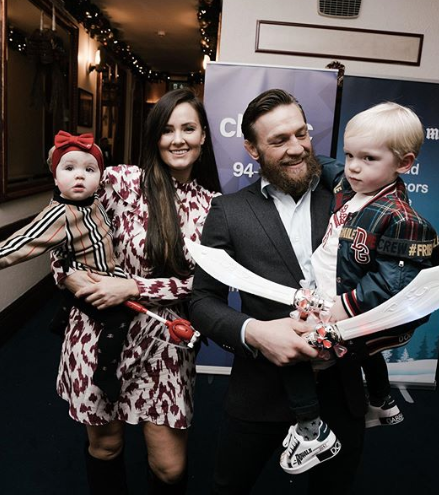 Posting to social media on the final day of 2019, she wrote:

She shared a throwback snap of the couple kissing, alongside a recent picture of them enjoying a similar smooch.

During their relationship, the all-star couple have welcomed two children, Conor Jr and baby Croia.