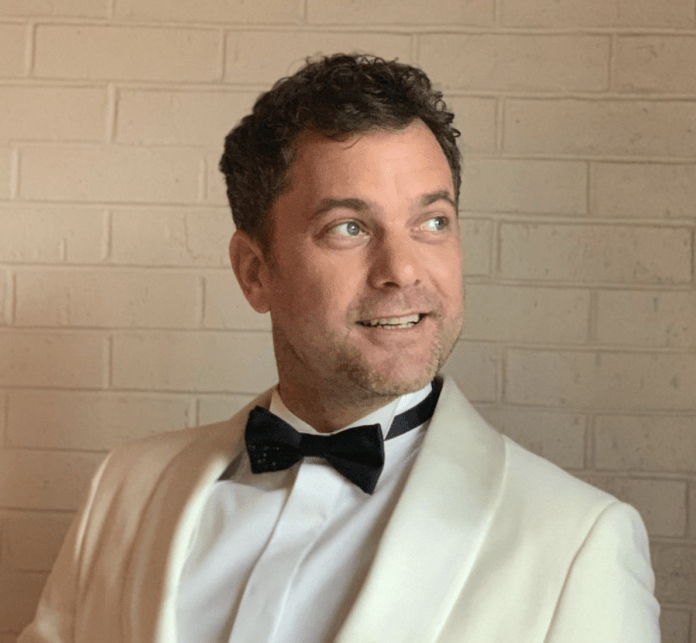 Joshua Jackson has admitted he’s “seriously” considering moving to Ireland with his family.

The Dawson’s Creek star, who played Pacey Witter in the hit series, spent a lot of time in Ireland as a child as his mother Fiona hails from Ballyfermot.

Speaking to the Irish Independent, the 43-year-old revealed he’s spoken about moving to Ireland with his actress wife Jodie Turner-Smith.

“We’ve seriously spoken about it, for a number of reasons,” he said.

“My wife did a show there a few years ago and fell in love with the place, so she’s on board.

“And actually, I’ve never done a job there… how’d that happen?”

Joshua also opened up about the time he spent in Dublin as a kid, when he used to visit his Irish granny in Ballyfermot. 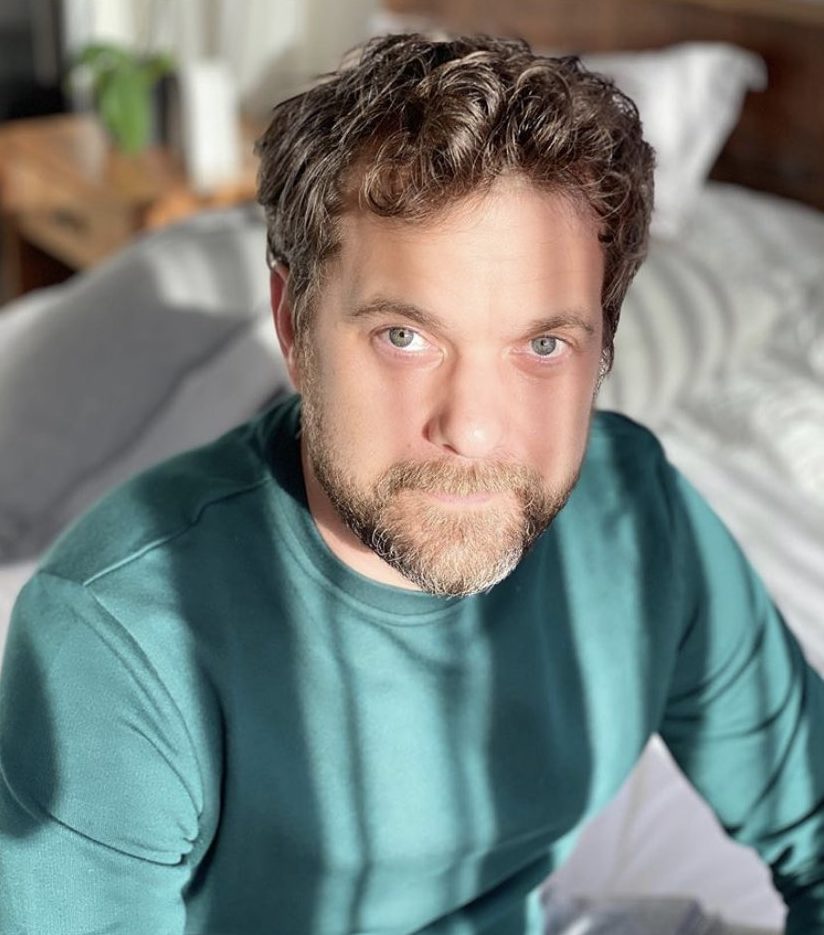 “My memories of those visits to Ballyfermot are quite sweet really,” he said.

“I was always running around with the neighbourhood kids, getting into trouble. Not bad trouble, just little-kid trouble.

“Although, technically it’s where I smoked my first cigarette, so that in itself isn’t the sweetest memory.”