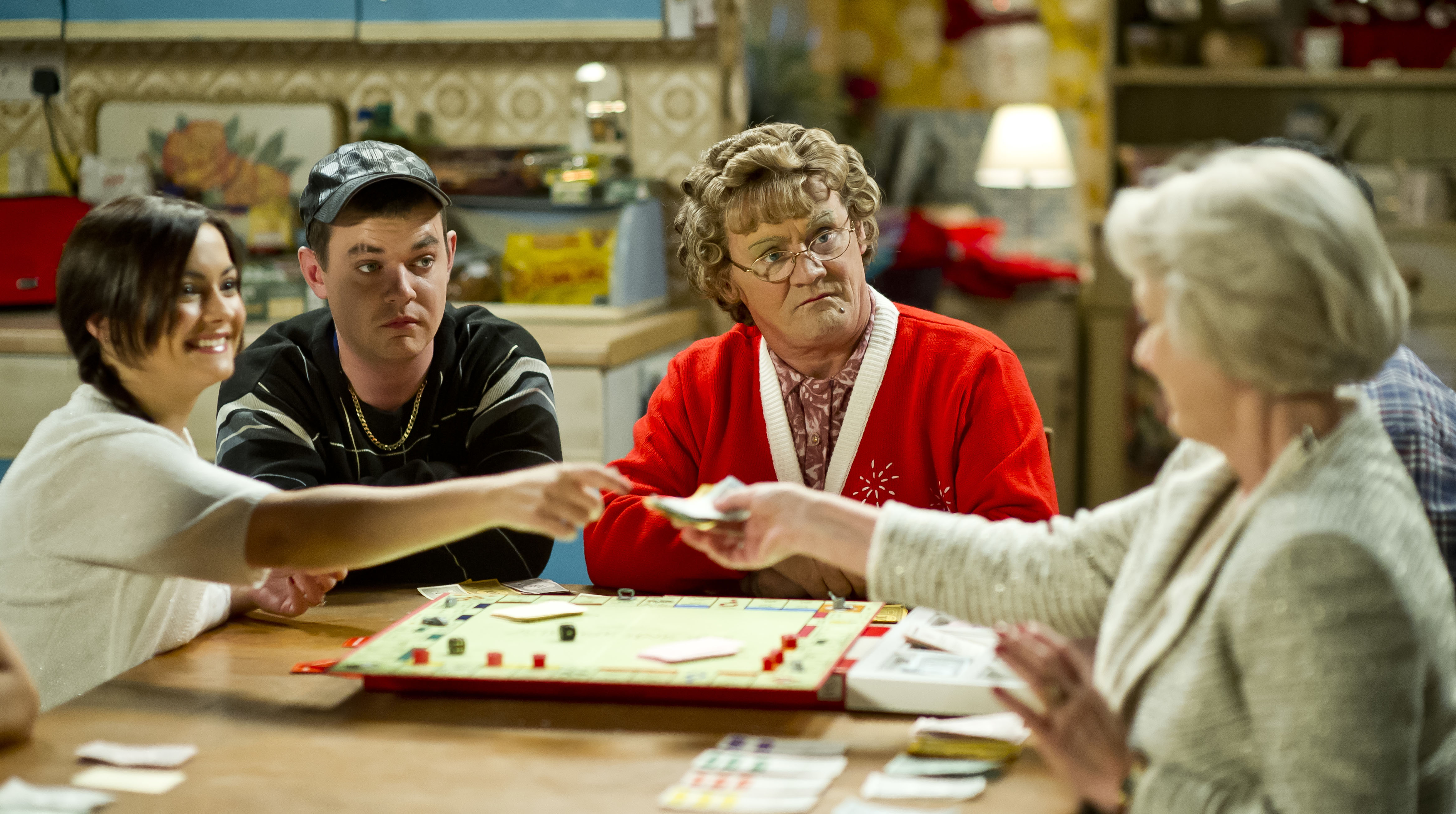 Mrs. Brown’s Boys star Danny O’Carroll has hit back at a critic who slammed their Christmas special episode.

The popular sitcom, which was created by Danny’s father Brendan, aired their annual Christmas special on Tuesday night – but the episode received a scathing review from a newspaper.

The critic said that special was “physically painful” to watch, but the harsh review didn’t seem to bother the O’Carroll family.

In fact, Danny reposted the review on Twitter, and simply added: “I received a message today to say ‘thank you’ because while they were watching Mrs Brown’s Boys Christmas Special, they heard their autistic child laugh for the first time. That’s the only review I care about.”

I received a message today to say “THANK YOU” because while they were watching Mrs Browns Boys Christmas Special” They heard their autistic child laugh for the first time. Thats the only review I care about… ???? https://t.co/6Czaa8clr7

Danny’s comments received huge praise, and many praised the show’s stars for spreading so much joy.

Another Twitter user replied, “We have a daughter who is 36yrs old, but mentally 6/7, she loves watching Mrs B B. She always looks forward to the songs and the Christmas Tree plus lights. She laughs but does not understand everything. Thank you to you all.” [sic]

Another loyal fan of the show tweeted, “My father didn’t laugh for many years when my mother passed away from cancer , Christmas was never the same and you could barely get a smile out of him until he started watching Mrs Browns boys , it really helped it learn to laugh again so thank you Mrs Brown Cast and crew.” [sic]