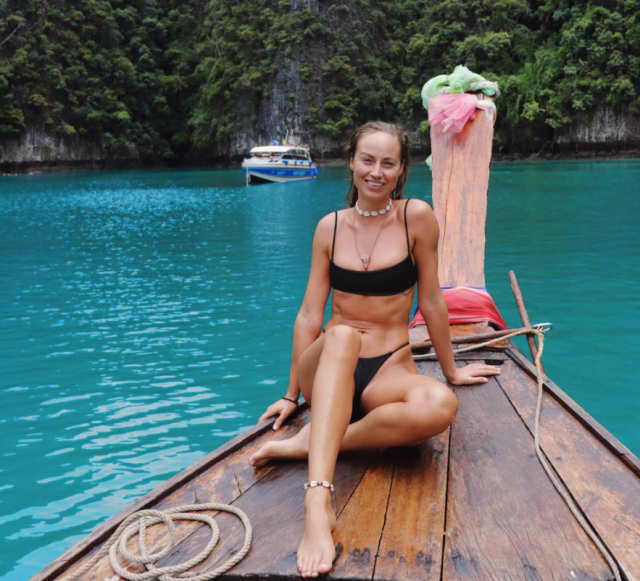 Daniella Moyles has opened up about giving up her career in radio to travel the world.

The former model quit her job as an anchor of Spin 1038’s morning show, Fully Charged, three years ago.

Daniella has since revealed that she quit her dream job for her own physical and mental health.

“I think I always had a real niggle to go and travel long-term,” she told Luke O’Faolain on his podcast, The Feckless Rogue.

“I could feel the years ticking by, and every year the responsibilities would build and I could feel it getting less and less realistic.”

Daniella spoke about her time on breakfast radio, and how it began to feel like “forced fun”.

“When you start in breakfast radio, it’s such an aspirational, rare, amazing privilege of a job that I felt like ‘God I’m here now, where do I go next?'”

“It felt like next was the house – and I was never going to go.”

She described how her decision to quit her job as a radio presenter only took her about a week to make.

“The decision was really easy. I made it in about a week,” she admitted.

“And when I look back now, on my last day on this earth, I’m going to be so grateful that I made that decision.”

The presenter also revealed that she doesn’t think she will ever settle down in Ireland with someone.

So pretty I just had to bust out a toe point.

“I’ve never needed a pathway or a traditional route,” she confessed.

“I really genuinely never desired that kind of settling.”

“I feel settled already, without the need for external needs.” 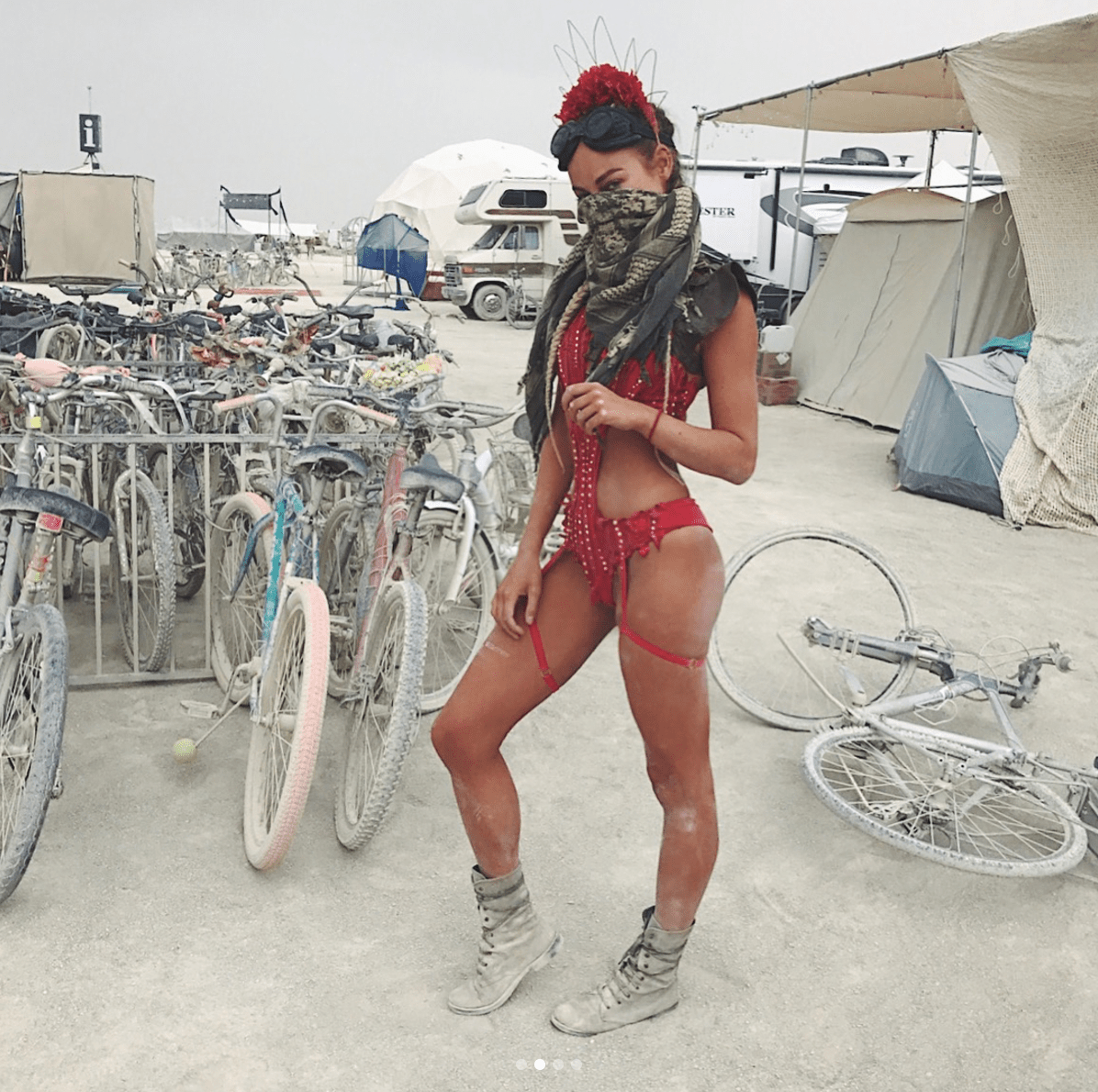 “I do think I will ultimately live in Bali and somewhere in Asia where things are a little bit more free and I feel more free,” she added.

Daniella is currently studying in Ireland, and revealed she will continue living here for the next three years before moving abroad.

Listen to Daniella’s chat with Luke below: