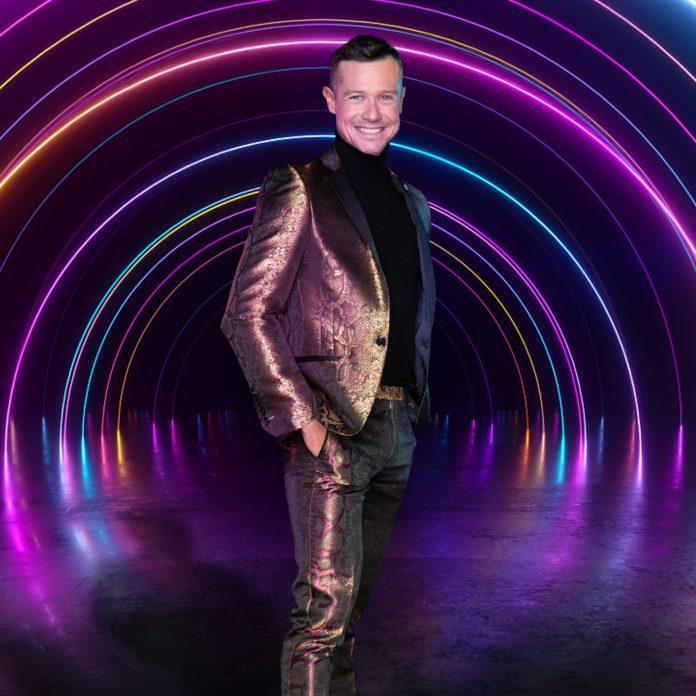 Nicolas Roche has revealed his Italian girlfriend Sophia Cortes was critical of his first performance on Dancing with the Stars.

The cyclist made his dancing debut on the RTÉ show on Sunday night, dancing a jive with his dance partner Karen Byrne to Blinding Lights by The Weeknd.

The 37-year-old received the lowest score on the night, with the judges giving him just 11 points out of a possible 30. 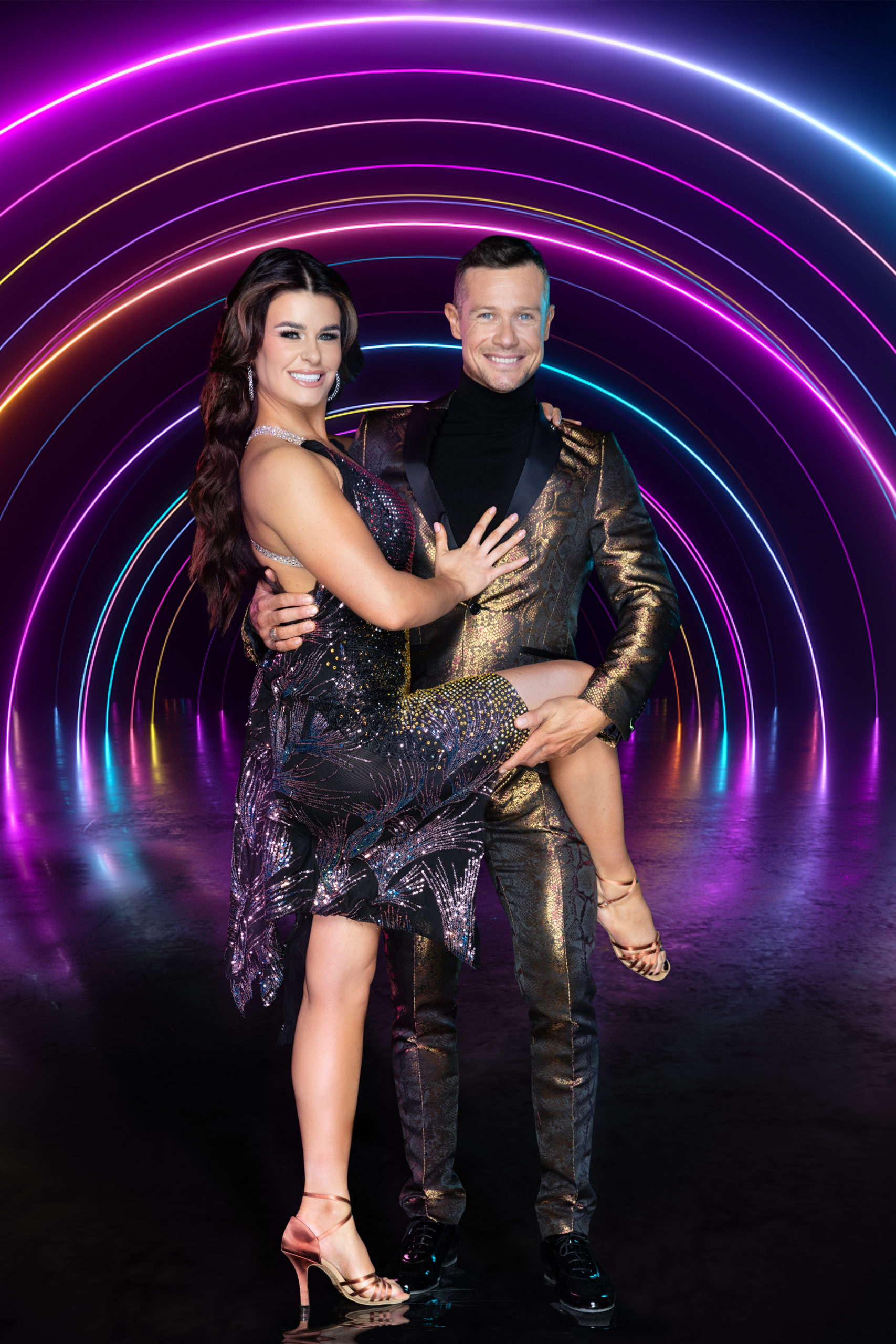 Speaking after the show, Nicolas revealed what his girlfriend of six months, who was in the audience on the night, thought of the performance.

He said: “Although I thought I had completely let go and relaxed to a level beyond my own expectations, she was saying: ‘You still look stressed, your head was a bit down, you need to relax even more.'”

“She’s tough on me, and it’s part of the game. She wants me to do good. I’m making a lot of sacrifices, you know. She’s still back on the continent and I’m here for a couple of weeks at least.”

Nicolas lives in Monaco, but moved in with his grandmother in Dublin last month to compete in the popular dance competition.

Judge Loraine Barry told Nicolas after his performance: “To get jive, it is a tough dance but it’s also a great dance. It just needed a bit more foot pressure – keep it going with Karen and keep it going with the music – back to the floorboards on Monday…”

Brian Redmond said: “When you are out on the bike at your own, you can pedal at your own pace, when you are on a tandem, if you are out of sync, you are going nowhere. A lot of work to do technically in terms to trying to improve that dancing.” 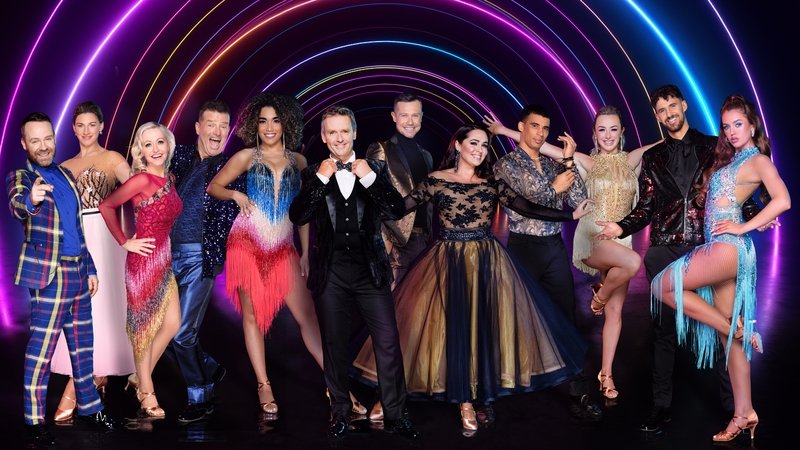 Dancing with the Stars continues on Sunday, January 16 at 6:30pm on RTÉ One.