The professional dancer had serious chemistry with his partner on the recent series of the hit RTÉ show, leaving many viewers wondering if the pair were dating.

However, the Kildare native has since confirmed that he is very much single. 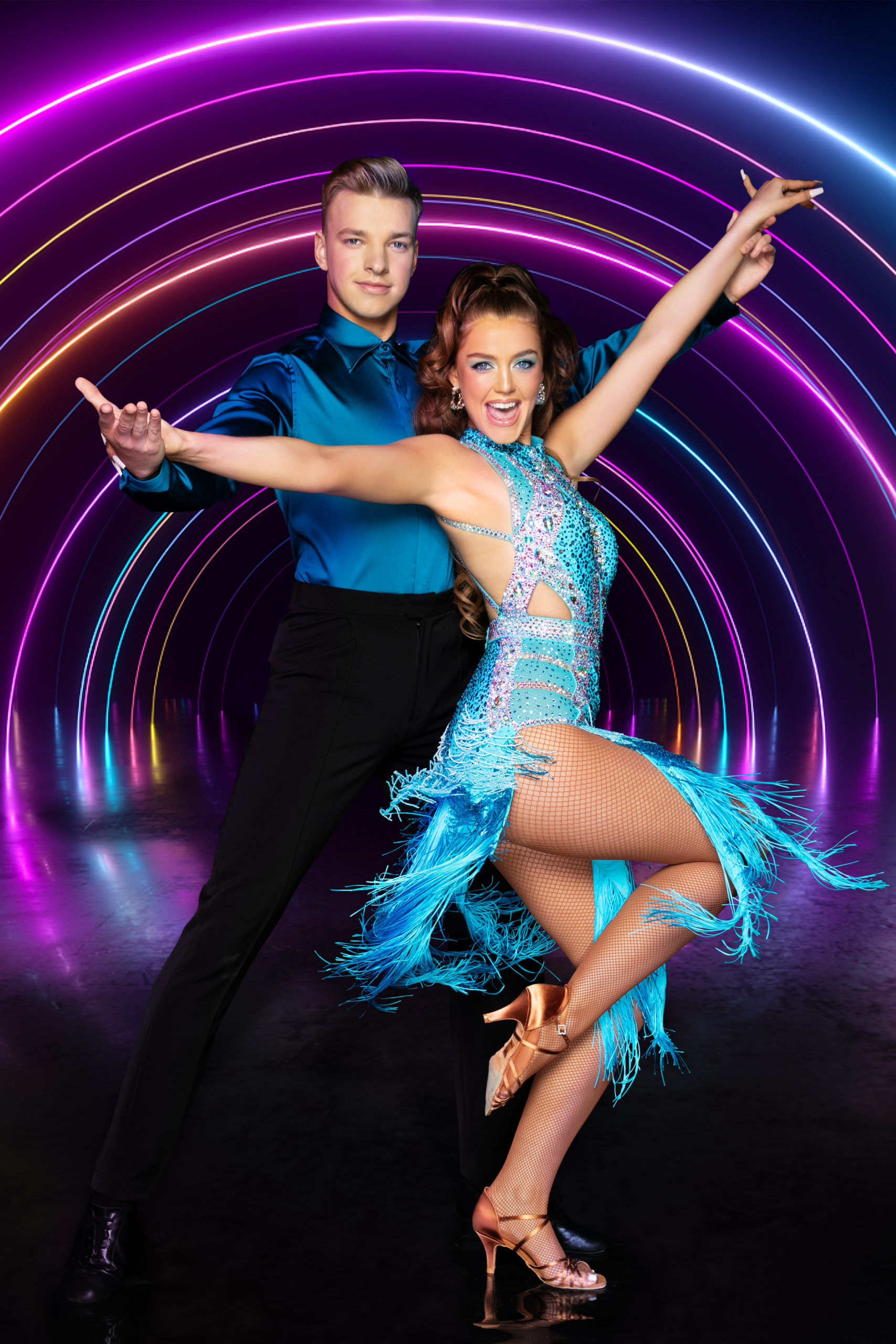 When asked if he was single during an Instagram Q&A, he replied: “Yes I am.”

The 19-year-old revealed he doesn’t have time to date as he is focused on the gym and college.

The dancer also shared his dating advice, admitting: “Definitely not a pro at this, but you have to trust the attraction between one another for it to actually work out. And make sure that you don’t have to be a character or ‘Like someone else’ for anyone – be yourself.”

Speaking about his first year on DWTS, Ervinas said: “It was definitely a lot of fun, and I’m just so thankful that I was able to dance with someone so bubbly and fun as @missyykeating for my first year.”

“It was definitely an amazing experience and I loved every part of it. I would love to go back next year as well.”

Missy and Ervinas were the fourth couple to be eliminated off this year’s show, and Ervinas is now back in college in TU Dublin.