Dancing With The Stars contestant Michael Carruth may be forced to quit the RTE show.

The 52-year-old Olympic Boxer was unable to appear on last Sunday nights show due to a leg injury.

Michael has said he might have to quit the show now if his injury does not clear up. 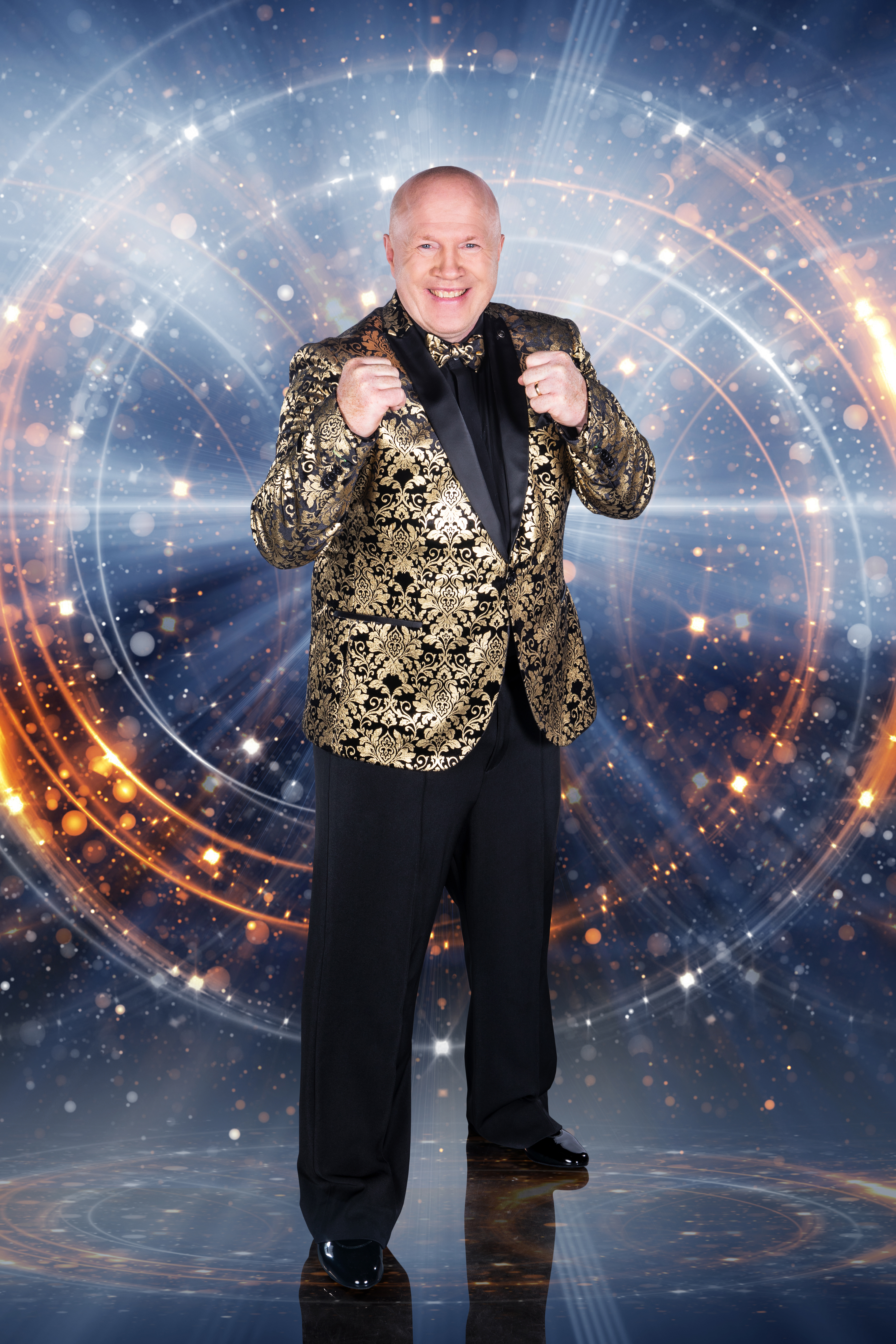 In an interview with RSVP Live, he said  “It depends on me and no one else.”

“If I burst this injury and make it worse I can the risk of eruption so I have to be clever and say I am pulling myself out of this because there is no point putting people up for elimination if I can’t go on with the injury.”

Michael said he would take one for the team by asking producers to eliminate him from the show first if he doesn’t heal.

“There is no point in me being the martyr and someone else going out.” 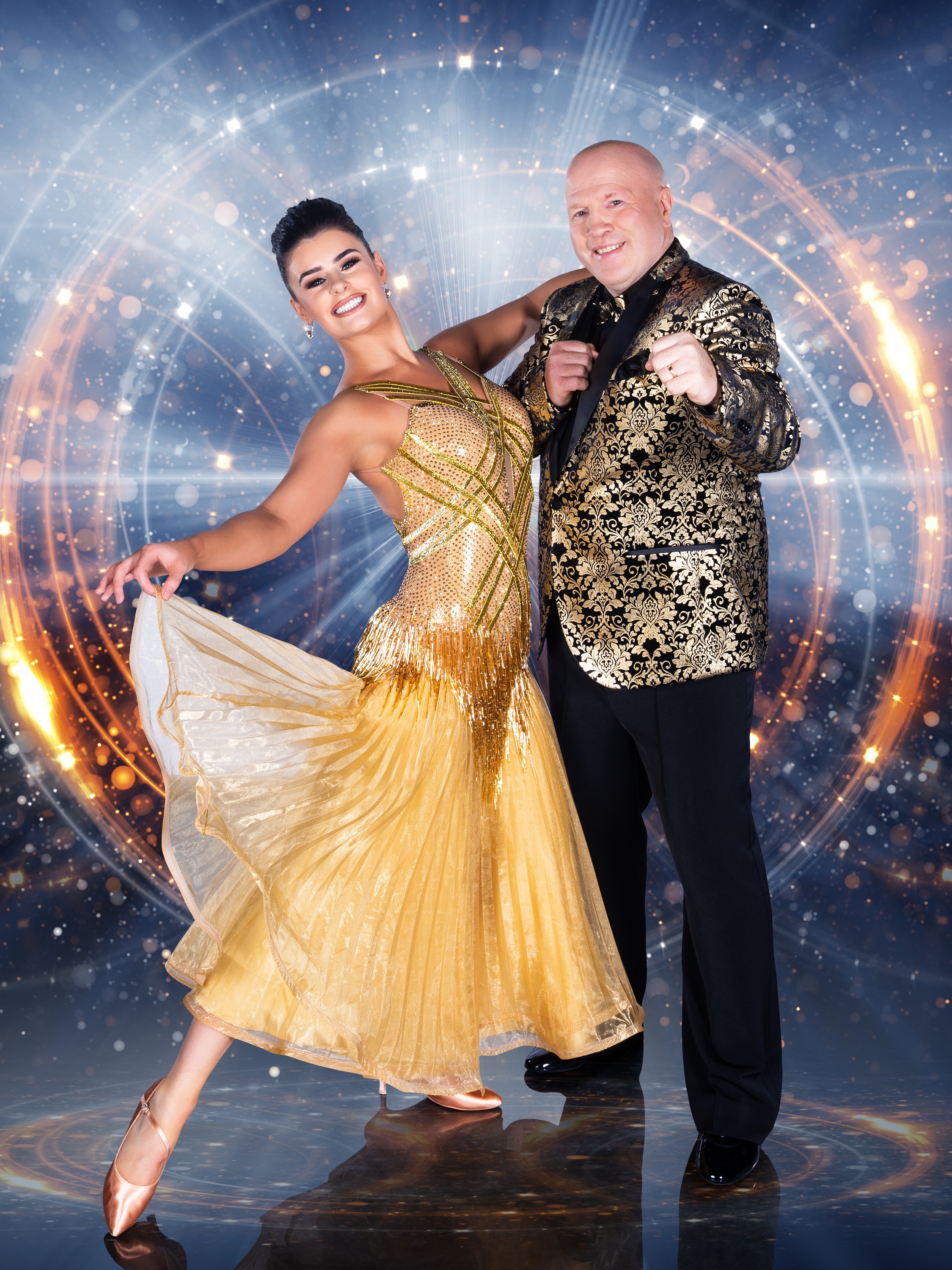 “If I feel this is going to get worse I will pull myself out. I will say to the producers, ‘Don’t do an elimination tonight , eliminate me’,” he told the publication.

“I will be devastated because I have been training for six weeks for this. But if I feel the leg is going to go again, I will talk to the producers and say this isn’t going to survive.”

Michael said money isn’t his concern as the star may lose money by removing himself from the show early.

“That doesn’t matter. I don’t want someone going out then a week later I have to pull out because my leg is knackered.”