Dancing With The Stars boss Larry Bass has revealed RTÉ are yet to confirm if the show can return next year.

The 2021 series of DWTS was cancelled due to the pandemic, but rumours are rife it will be back on our screens in early 2022.

However, TV producer Larry has admitted the show still hasn’t been given the green light by RTÉ. 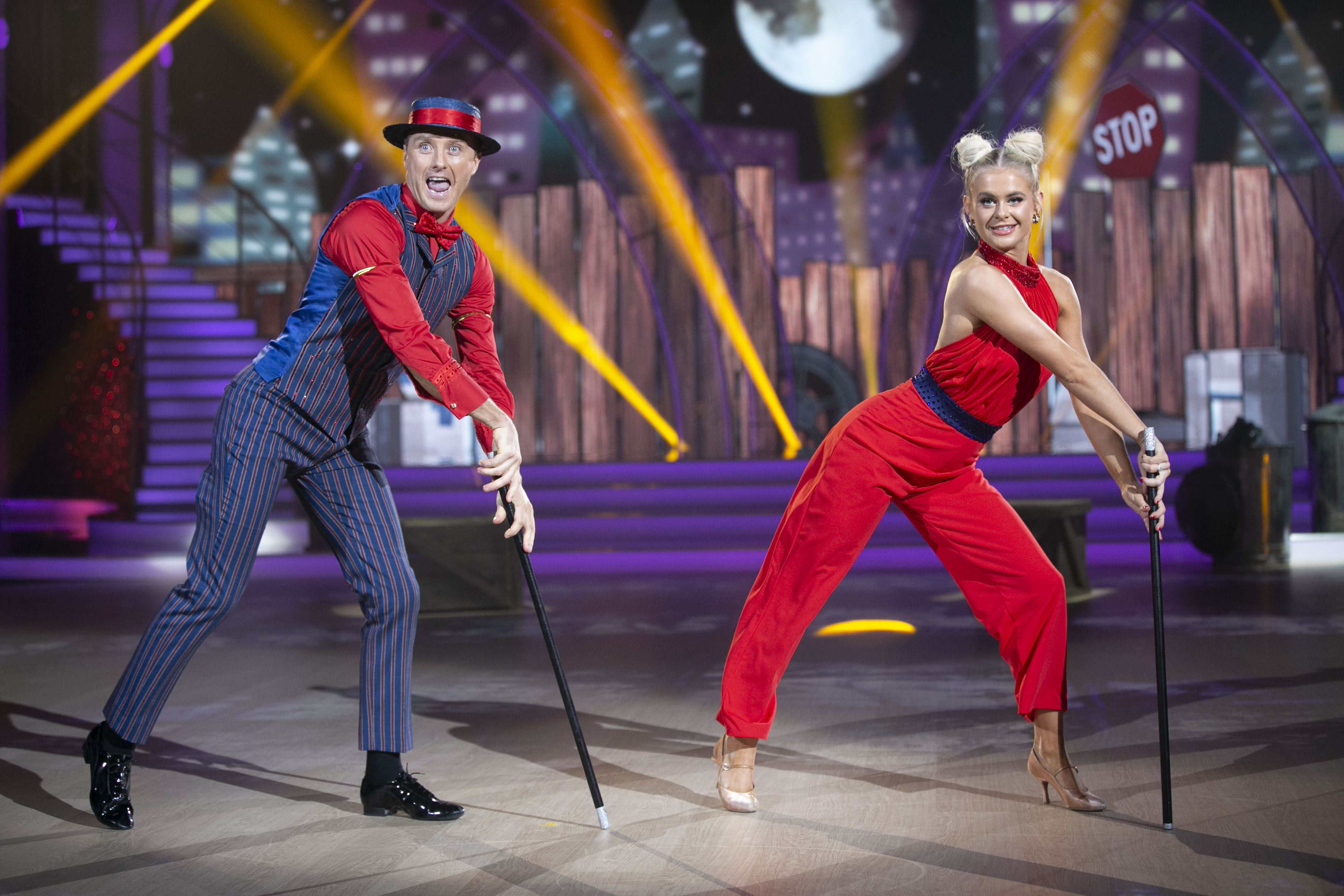 Speaking to the Irish Daily Mirror, he said: “It’s an ongoing decision until RTE decides what they are going to do. We can’t, we are not the decision maker.”

“I’m not the RTE editorial board, they have the decision to make, but I am expecting a decision in the very imminent future, and I am obviously positive but until we get the call I can’t prejudge that but looking forward to it if and when we do.”

“I’m always positive or I wouldn’t be in this business. But we have to wait until RTE decides what they want to do and once they decide, if we are lucky enough to get that decision, we will be ready to execute.”

He added: “Obviously Covid protocols have to be adhered to, and that is just life now, and every show will have those protocols and no show can be made without them…So we have to march and get on with it.”

Pro dancer Kai Widdrington, who has been on the show since 2017, will not be returning to DWTS if it gets the green light this year.

Earlier this week, Kai was announced as a new pro dancer on BBC’s Strictly Come Dancing.

Speaking about the achievement, he said: “Watching Strictly from the very first series as a young boy from Southampton and now 18 years later, to be a professional dancer on the show is the most amazing feeling and the biggest accomplishment of my career.”

Larry insisted he was happy for Kai, despite the loss to Dancing With The Stars.

He said: “Unfortunately we have lost Kai, and good luck to him, it is great news that he got Strictly and we will be replacing him.”

“We always make changes to our groups, so we will look forward to freshening up some of our dance talent, that’s all part of the process but obviously we have to wait until we get the green light.”