Dancing with the Stars 2023: The rumoured line-up so far 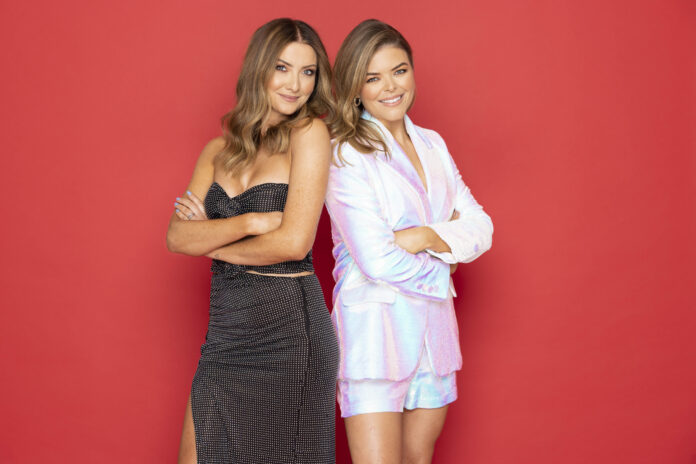 RTÉ’s Dancing with the Stars will return to our screens in January, 2023.

This series will be presented by Jennifer Zamparelli and Doireann Garrihy, and judged by Brian Redmond, Loraine Barry and Arthur Gourounlian.

While the line-up has been yet been announced, a host of famous faces have been linked to the upcoming series.

Check out the rumoured line-up so far: 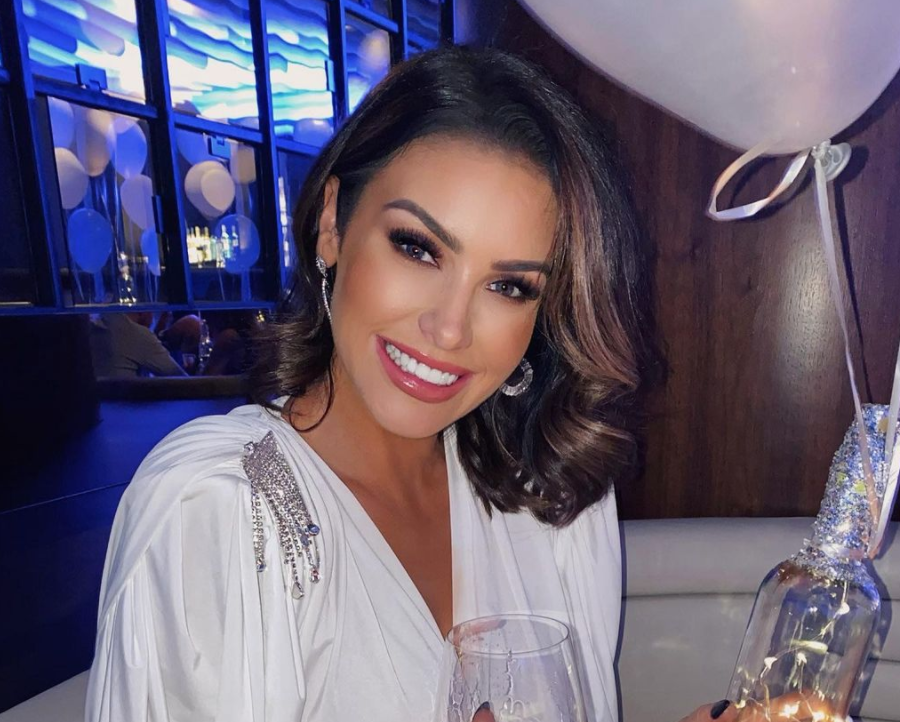 A source told us: “Bosses were trying to sign Suzanne for months, and it looked like she wasn’t going to do it. But at the last minute, she signed the dotted line.”

“Producers have been trying to get one key influencer given it’s the final season of the show.”

“TV insiders are unsure how Suzanne is going to do on the series, given that she’s the first influencer to join to date, however given she hosts RTÉ Show The Style Counsellors there’s hope she will be popular with viewers.” 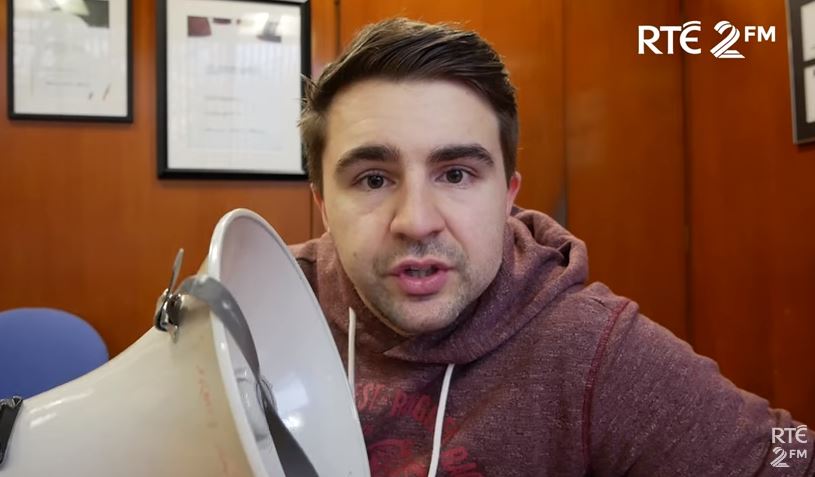 Carl started hosting the radio show with Doireann and Donncha O’Callaghan last year, which has gone down a hit with listeners.

Alongside his broadcasting career, the Dublin native is also known for his hilarious social media content, and he’s gained over 269K followers on Instagram over the past few years.

A TV source told us: “Carl is the perfect signing for Dancing With The Stars. He’s such a lovable character and has gained a huge fanbase over the past two years.”

“He’ll definitely put his heart and soul into the show, and his rapport with Doireann is sure to provide some comic relief in between dances.”

Insiders have also told Goss.ie that Irish footballer Stephanie Roche is a main contender for the next season of DWTS.

The sports star, who got married earlier this year, plays as a striker for Peamount United of Dublin and the Republic of Ireland women’s national football team.

A source told us that signing Stephanie for the show was a “no-brainer”, as she is an “amazing role model” for young girls.

“Football fans will love to see how Stephanie’s skills translate on the dance floor,” the insider added. 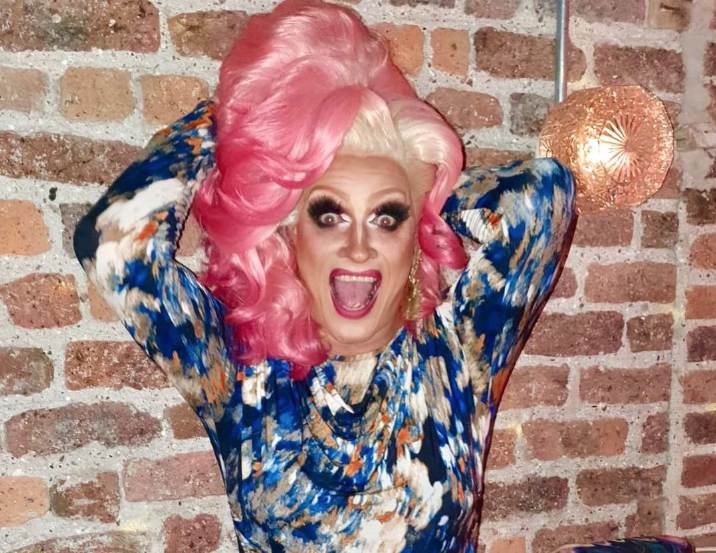 Panti Bliss, whose real name is Rory O’Neill, will reportedly appear on DWTS as his drag queen alter-ego.

According to the Sunday World, the 53-year-old gay rights activist will be partnered with a male pro dancer when the series returns in January. 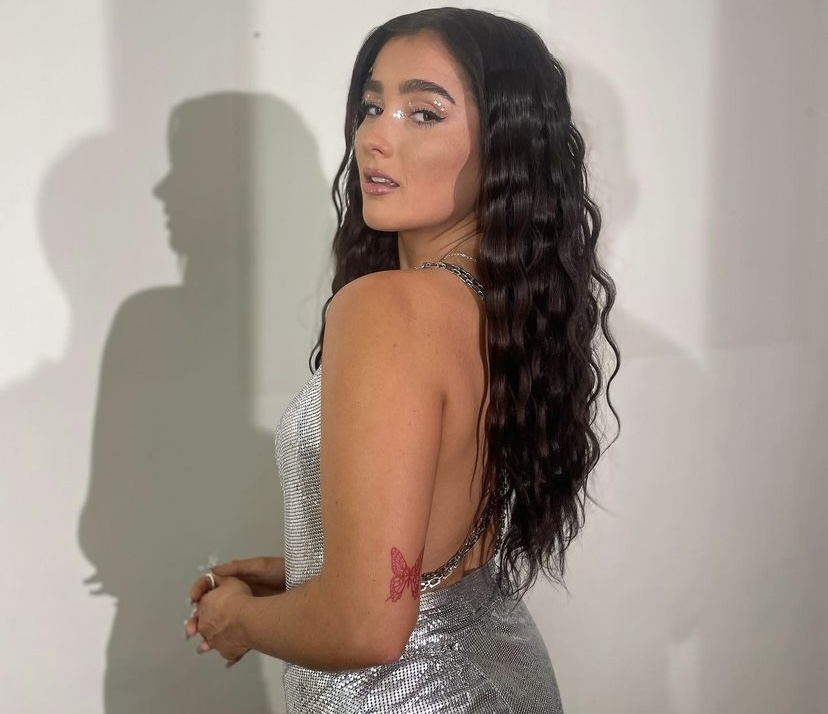 Brooke Scullion, who represented Ireland at the Eurovision this year, is also rumoured to appear on DWTS next year.

A source told Goss.ie: “Eurovision fans are sure to throw their support behind Brooke – who showcased her stage presence in Italy back in May.” Seamus Power, who is best known for playing Dermot Fahy in Fair City, has also been linked to the line-up.

Last month, the actor revealed he was taking a step back from the limelight to become a full-time psychiatric nurse.

But according to The Sunday World, he is set to return to our screens early next year and make his dancing debut on DWTS. 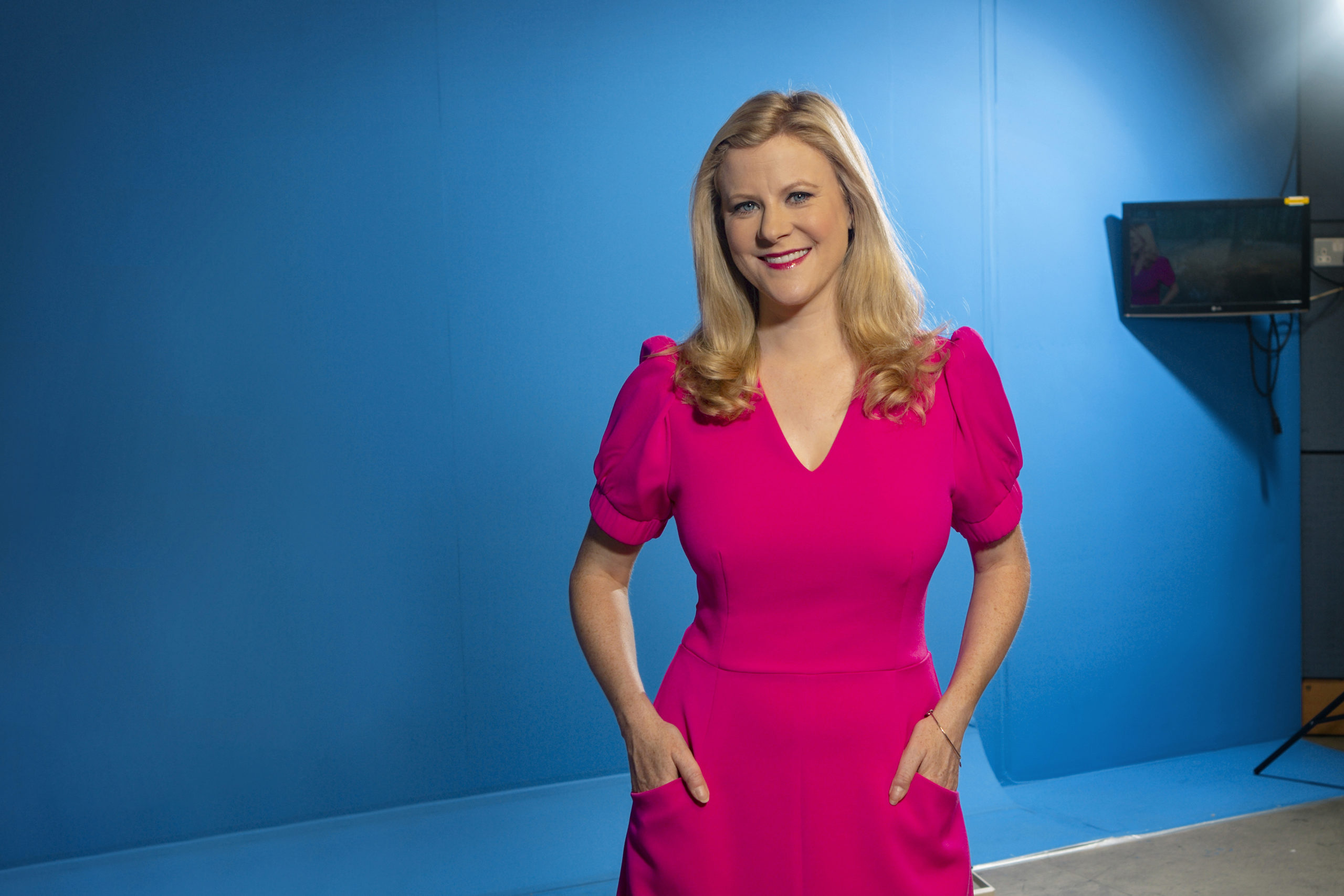 Weatherwoman Nuala Carey, who is a big fan of DWTS, may be appearing on next year’s show.

She told RSVP Live back in August: “Anyone that I know who has been on it says it is tough work but good fun at the same time.” 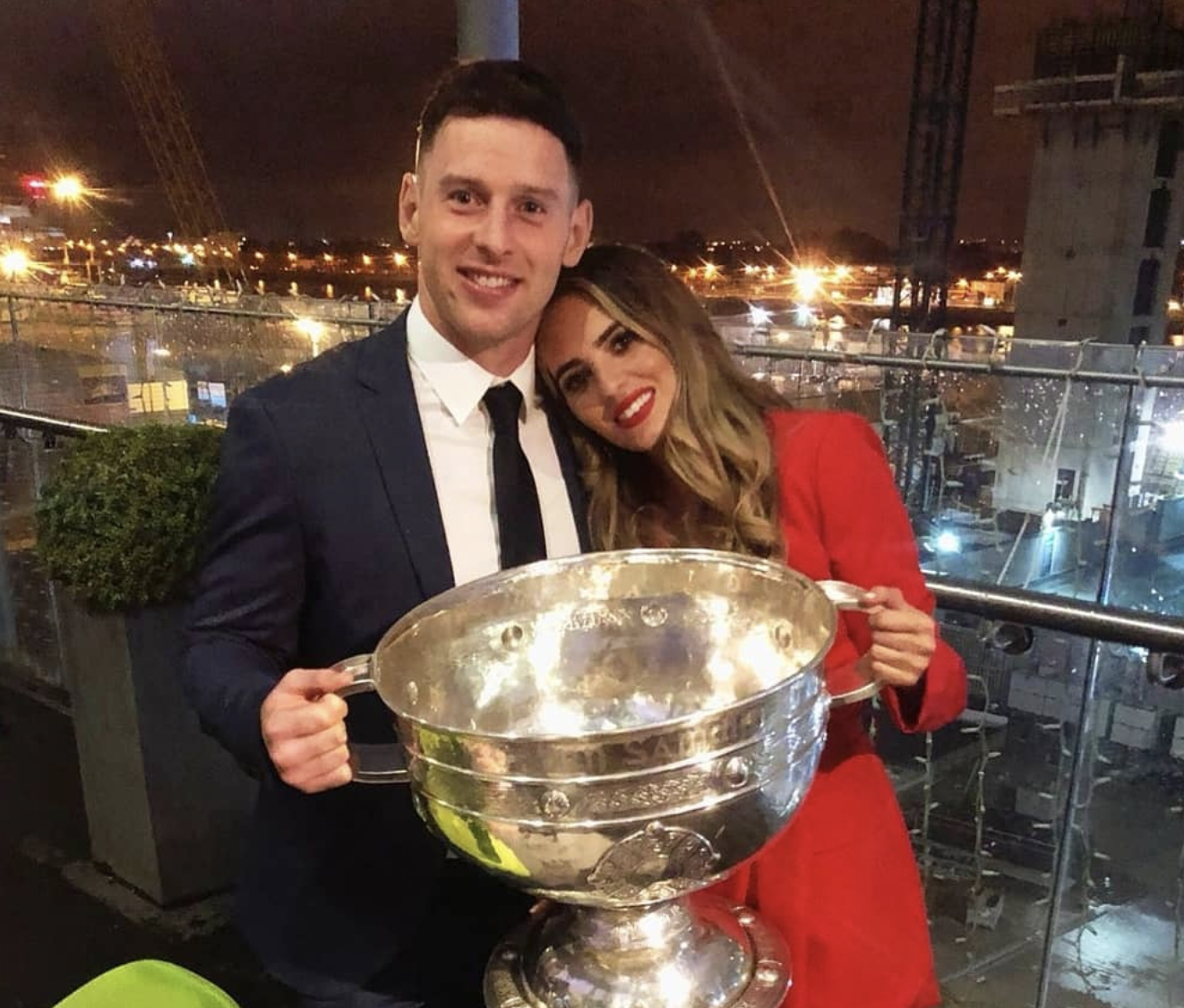 Dublin GAA player Philly McMahon has been linked to the DWTS 2023 line-up.

According to The Sunday World, the 35-year-old will be swapping his football boots for some dancing shoes on the hit RTÉ series.

RTÉ are set to announce the official line-up at a later date.