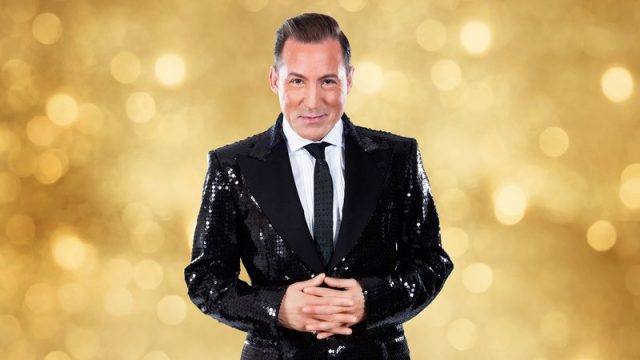 Dancing With The Stars judge Julian Benson has revealed he has Cystic Fibrosis.

The RTE star revealed on the Late Late Show, that he was diagnosed with the illness at two-years-old, but he has never let it define him.

“I ended up spending a year in Temple Street…I was diagnosed at two years of age with cystic fibrosis,” he explained.

“I have CF but CF doesn’t have me. It doesn’t define who I am… and I put that down to my Mum” #DWTSIrl’s @judgejulesoffic telling the #latelate that his mum made sure having Cystic Fibrosis never held him back pic.twitter.com/P1v4xRJpNM

Telling Ryan Tubridy his he and his mother “took it by the hands” and his mum said “right this thing is not going to beat him”.

Julian admitted that he “didn’t even realise until latter years that there was anything really, really wrong” with him.

The judge said his mother was his “rock” and he was “encouraged to do everything I really wanted to do”.

“I have CF, but CF doesn’t have me, it doesn’t define who I am,” he told the Late Late audience. 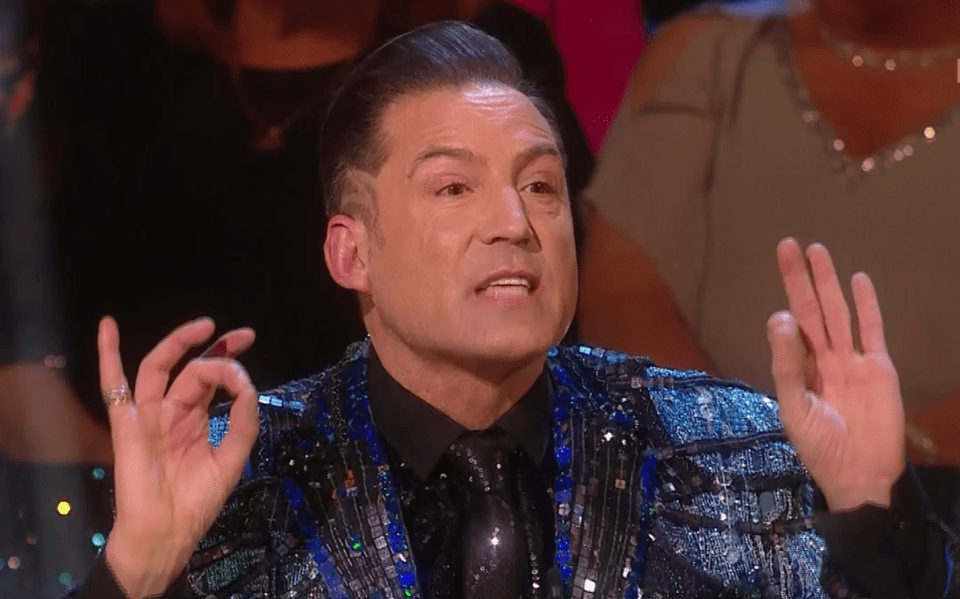 While things were mostly manageable, Julian then fell sick around the time of his Leaving Cert.

And because he was so determined to go to University, Julian insisted on sitting his exams in hospital.

“I ended up sitting half my leaving cert in a broom closet in St Vincent’s Hospital.

“They found me a little room,  I was dripped up to the nines. There was no way…I wanted to get to college…and I managed to get to UCD,” he explained. 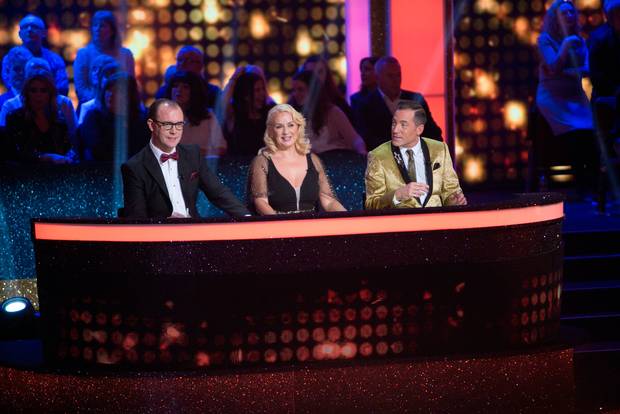 The RTE star also revealed doctors had told his mother that he wasn’t going to live passed the age of 12.

But Julian said he was “brought up like any other child”.

He explained that he decided to share his story because he now has a platform, to help others, adding that he is setting up a foundation.