Dami Hope has revealed his biggest regret from Love Island.

The Dubliner entered the villa on day one, and was originally coupled up with Amber Beckford.

However, when she was dumped from the villa, Dami moved on with Indiyah Polack and the couple placed third in the Love Island final. 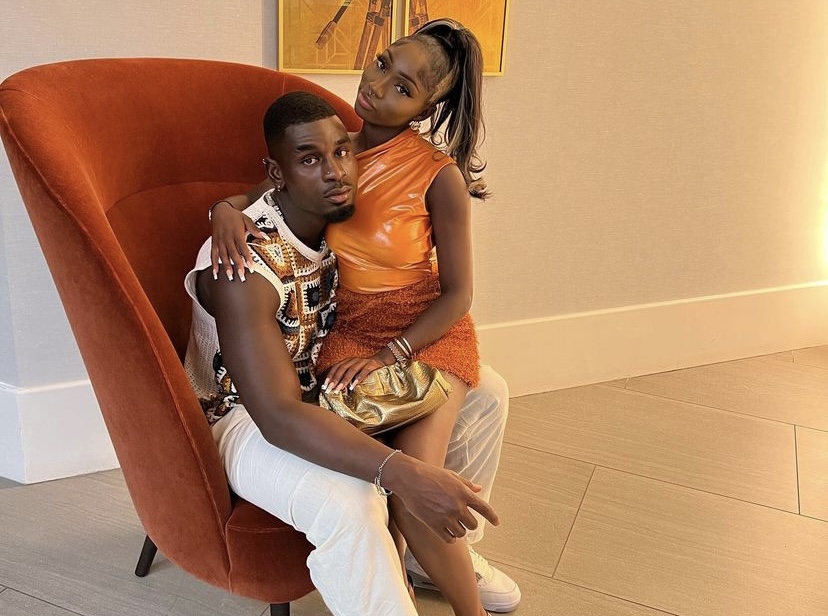 Speaking to Grazia, Dami alluded to his Casa Amor antics which saw him couple up with Summer Botwe despite having had a strong connection with Indiyah.

He said: “I don’t regret anything. The thing is, I don’t really go through life regretting things I’ve done. I did it with my chest when I did it so.”

“But obviously like you do those things, you come out stronger and better, it puts things in perspective for you.”

Indiyah agreed with her man, saying: “I feel like you shouldn’t have regrets in life because anything you did in that moment, you wanted to do it.”

However, one moment he wishes hadn’t happened was the night of the Love Island talent show.

“The only thing I probably regret is when we did that talent show. Those bars. That rap. That was not me, man. Honestly, I had to, [the producers] told me to PG that that stuff down like it was not me. And I want to make a declaration. I can spit,” Dami admitted.

Indiyah agreed: “I’d be a bad girlfriend if I said the rap was good,” to which Dami replied: “I knew wasn’t good. Anyway, it’s cool.”