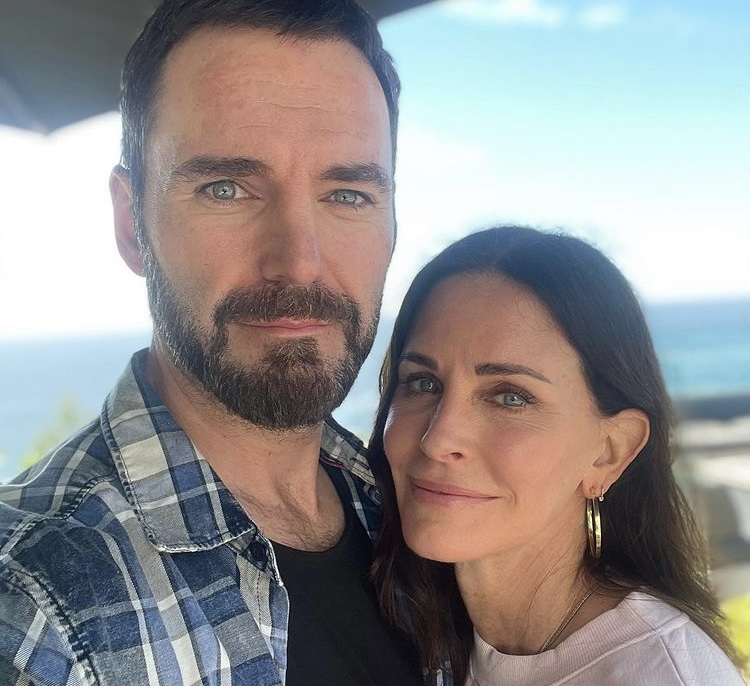 Courteney Cox has shared a sweet snap with Johnny McDaid, to mark their eight year anniversary.

The American actress and the Irish musician have been dating on-and-off since 2013, after they were introduced by Ed Sheeran.

Taking to Instagram on Friday night, the Friends star posted two photos of them together, alongside the caption: “8 years later…”

The first photo shows the couple when they first started dating, and the second image shows the pair lying in bed together eight years later.

Courteney added: “I asked him to come up with a caption and he fell asleep. Still got it. ♥️
Happy Anniversary xoxo.” 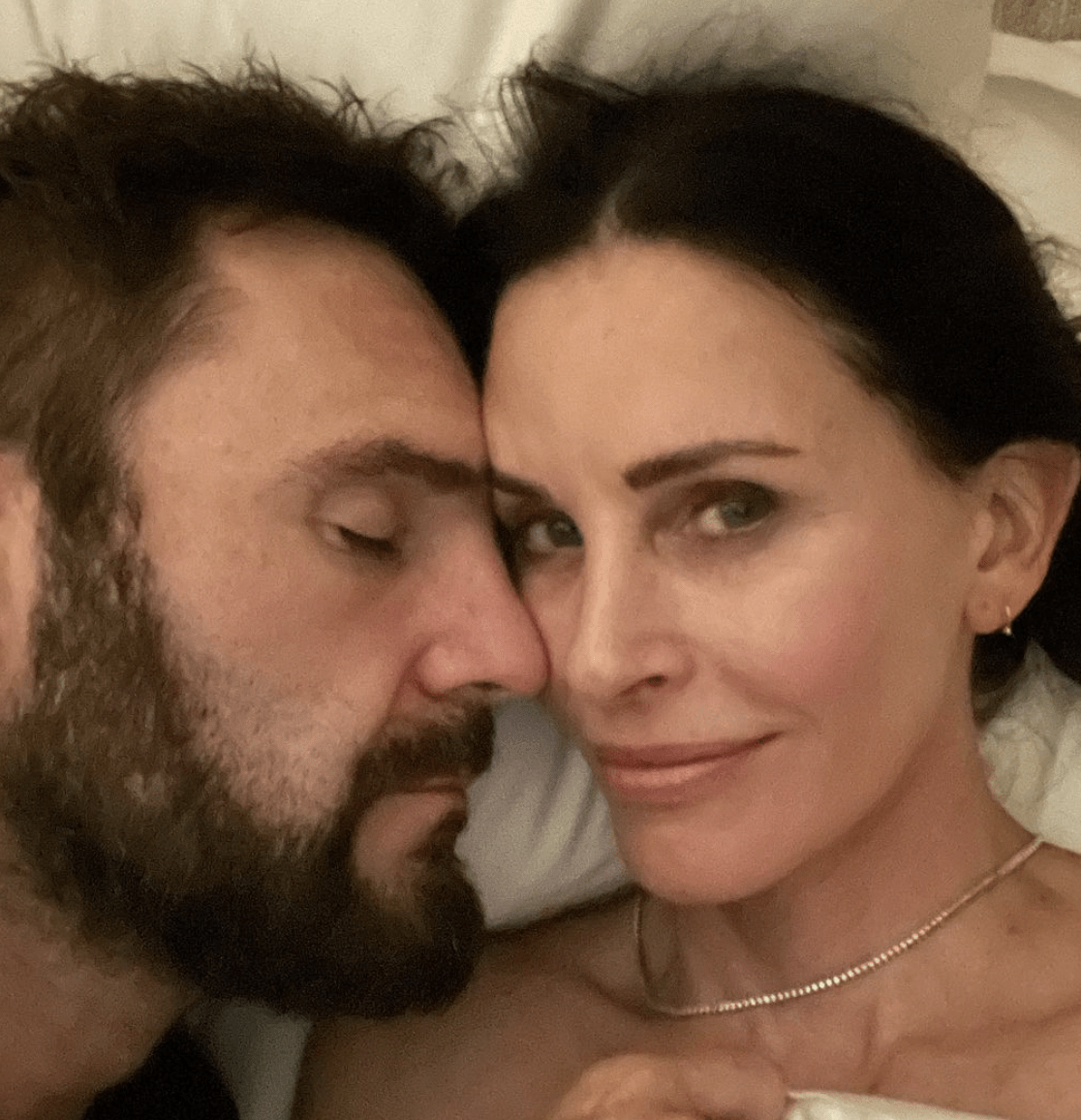 Courteney and Johnny, who were introduced by mutual pal Ed Sheeran in 2013, split one year after they got engaged in 2014 – but they later rekindled their romance.

During an appearance on The Ellen Show in 2019, the actress said her relationship with the Snow Patrol rocker was much better ever since they called off their engagement.