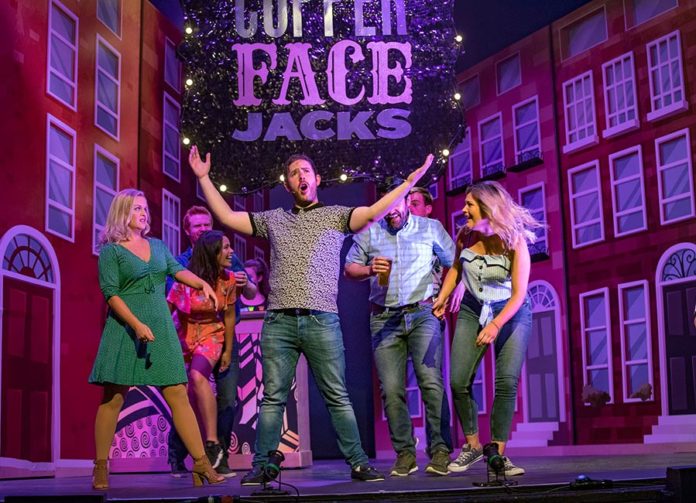 Fair City star Johnny Ward revealed that Copper Face Jacks The Musical is returning – and it won’t just be coming to Dublin.

The actor will be taking up his role in the hit musical as Gino Wildes.

“We just got word that Coppers is coming back next year,” he revealed.

The show ran for two summers in the Olympia theater, but now, Coppers is coming to Irish counties outside of Dublin.

“It’s going to be going on tour which is brilliant,” he told Evoke.ie.

“We’re going to do Dublin, Limerick and Cork which is just great because it’s one of those shows I think everyone needs to see.” 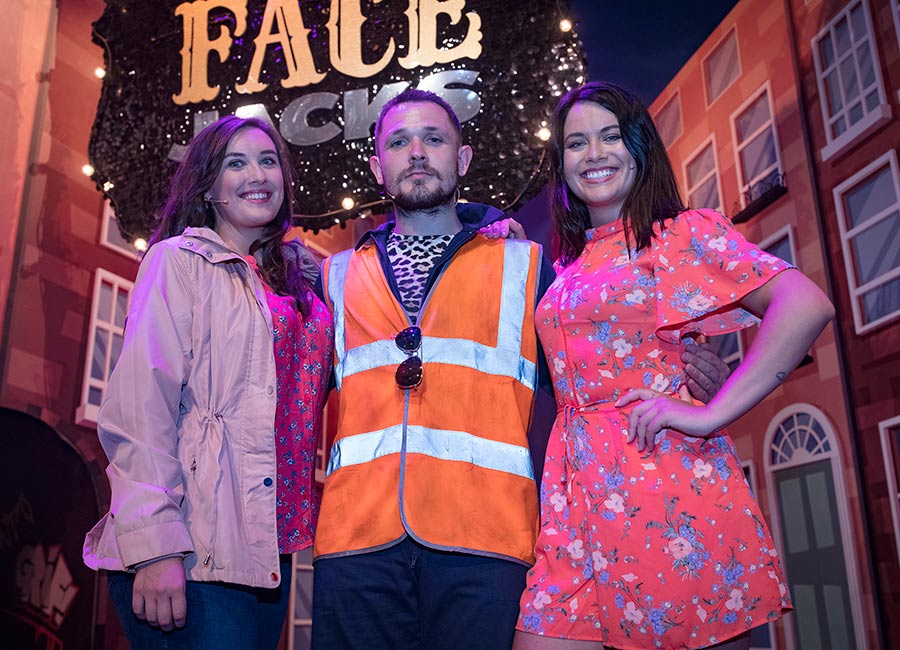 “As much as the Olympia Theater is brilliant there are so many other people who should see it.”
From the creator of Ross O’Carroll Kelly, Paul Howard, Copper Face Jacks: The Musical is a love story set on the eve of a Dublin v Kerry All Ireland Final.
The show has received rave reviews during each run.
Ad
Share
Facebook
Twitter
Pinterest
WhatsApp
November 6, 2019