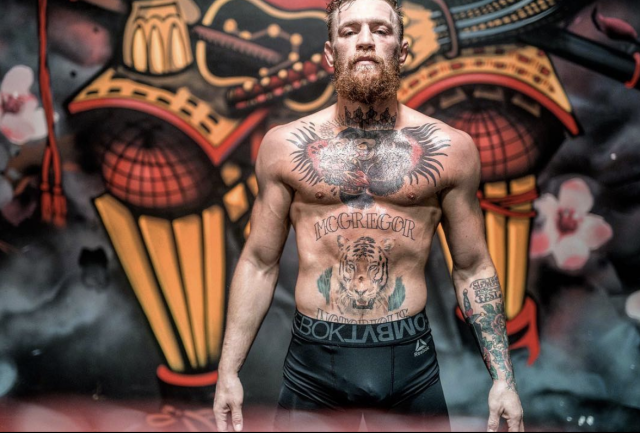 Conor will fight at welterweight, marking his third appearance at 170 pounds.

Previously he fought Nate Diaz at welterweight twice in 2016.

This is Conor’s first fight since his last bout against Khabib Nurmagomedov at UFC 229 back in October 2018.