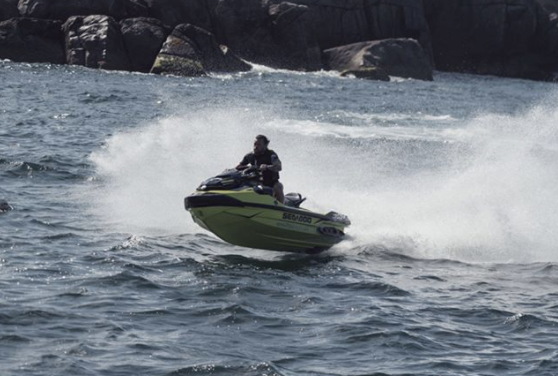 Conor McGregor has been spotted out on his jet ski – just hours after announcing his retirement from the UFC.

The father-of-two was photographed out on the water enjoying the sunshine, off the coast of Dun Laoghaire.

Conor McGregor spotted for the first time since retiring from MMA…on a jet ski off the Irish coast https://t.co/nKbF5GWfkR

The Proper No. Twelve founder has been known to frequent the area, as he boats a multi-million euro yacht.

Posting on his own social media channels, Conor revealed he had enjoyed a family day out on his yacht, sharing photos with his long time love Dee and their two children Conor Junior and Croia. 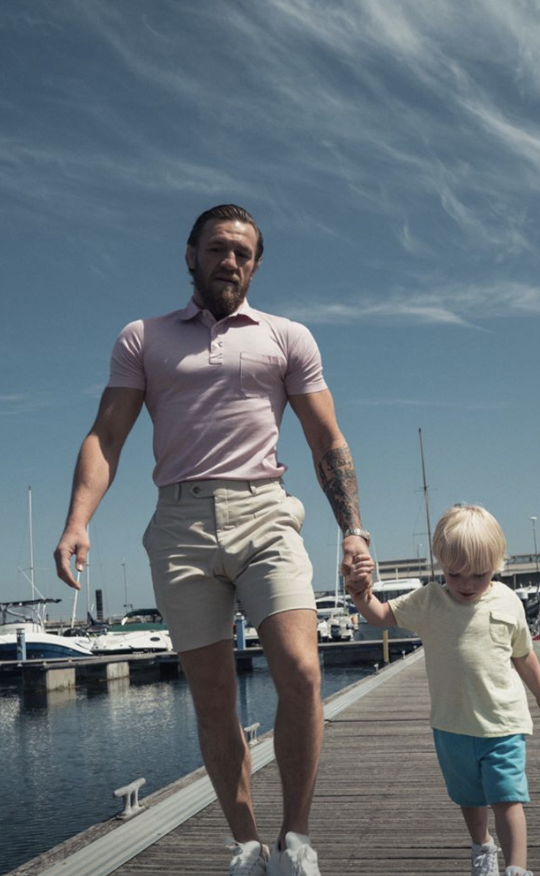 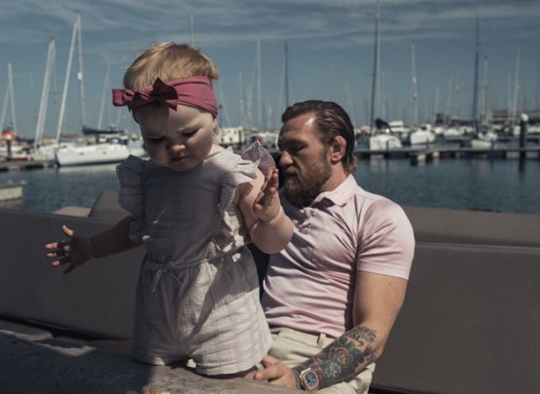 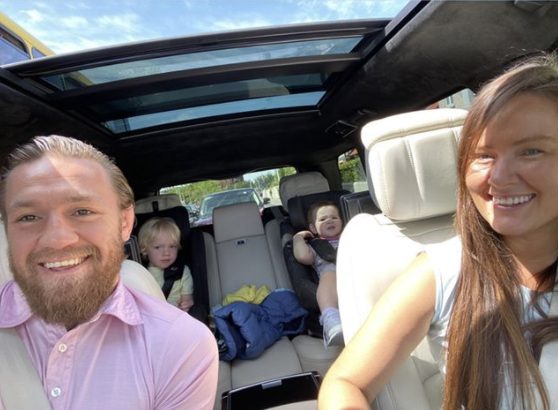 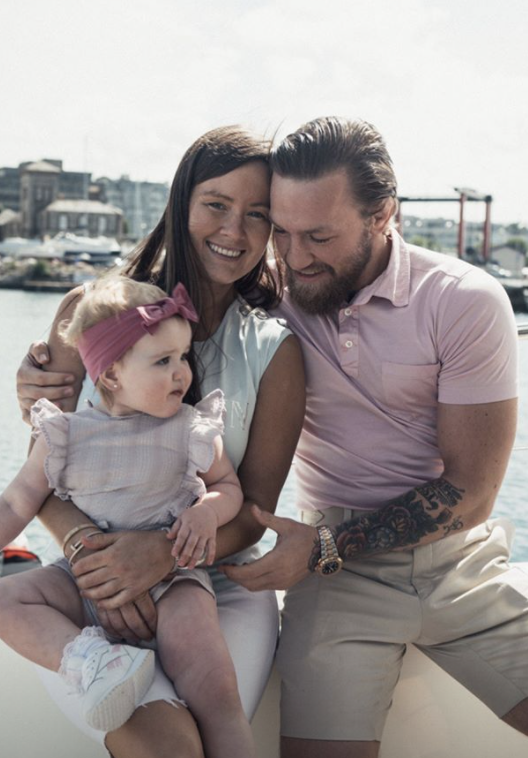 Posting to his Instagram stories, the entrepreneur shared sweet family photos, enjoying a day out in the Dublin sunshine. 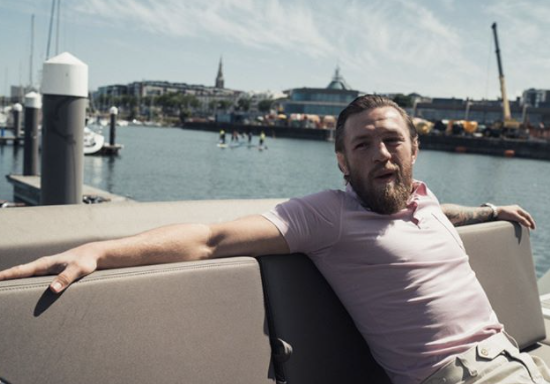 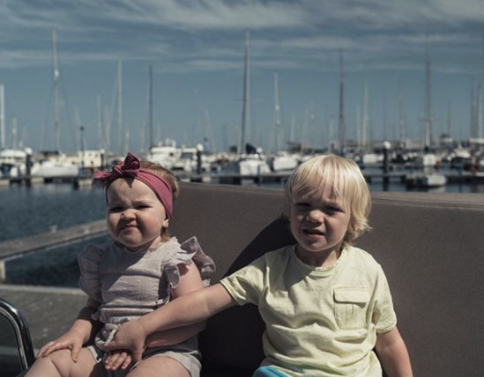 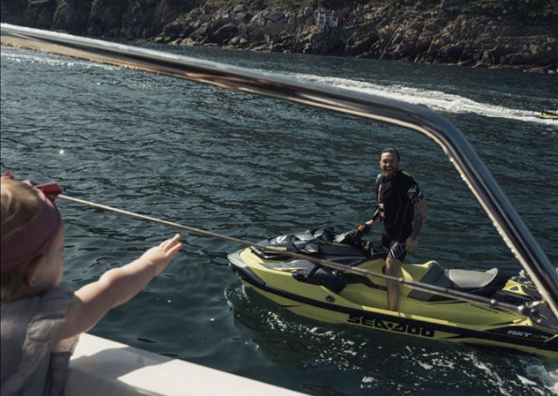 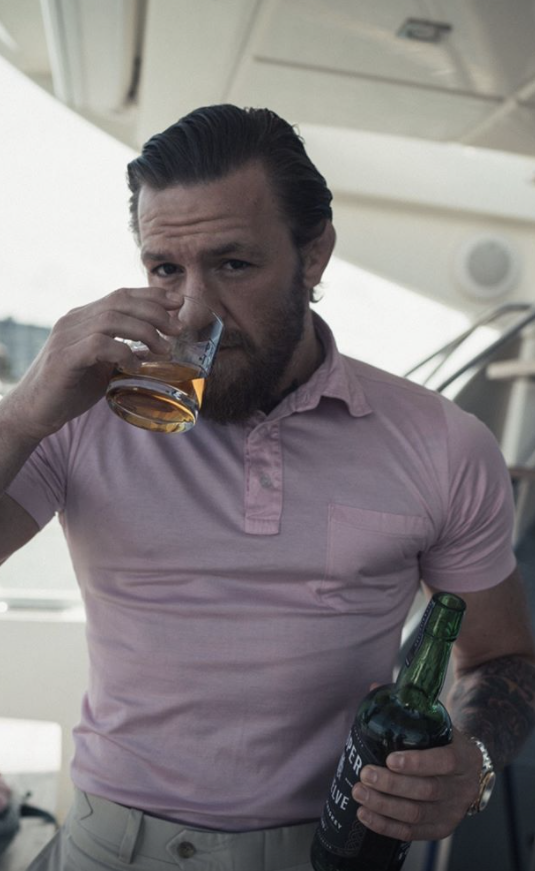 The photos, come just hours after Conor, 31, shocked fans all over the world by announcing his retirement from MMA.

The August McGregor owner announced the news by sharing a photo with his mother Margaret, telling her she could now pick any dream home to live in.

Hey guys I’ve decided to retire from fighting.
Thank you all for the amazing memories! What a ride it’s been!
Here is a picture of myself and my mother in Las Vegas post one of my World title wins!
Pick the home of your dreams Mags I love you!
Whatever you desire it’s yours ❤️ pic.twitter.com/Dh4ijsZacZ

While some questioned the authenticity of the announcement, given that Conor has announced his retirement twice before, he later shared a photo of a cake his family made him, with the words “Happy retirement daddy” written in icing.