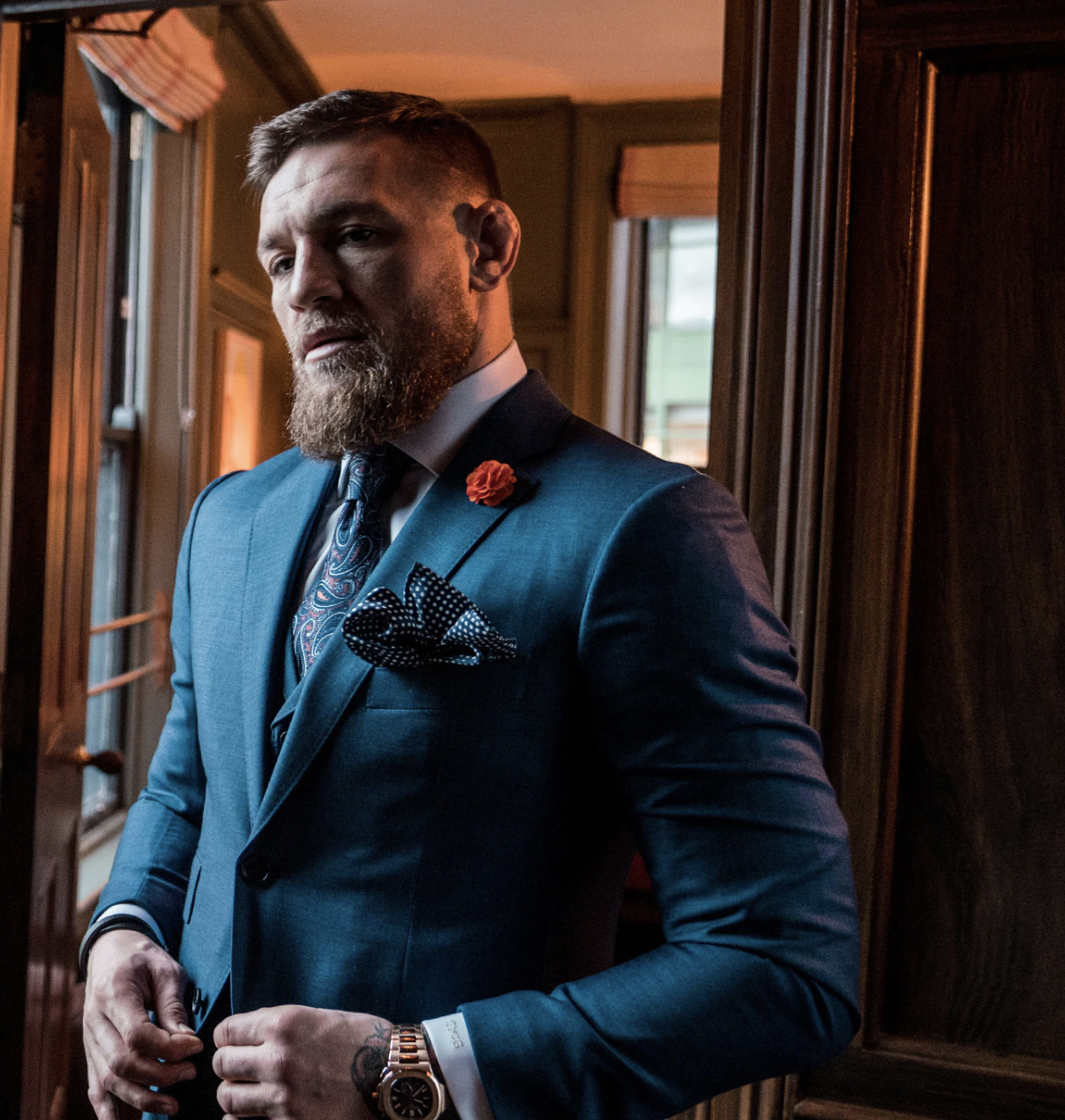 Conor McGregor has seen more of his €1 million donation to frontline workers arrive in Ireland.

The UFC champion has given over €1 million worth of medical equipment to hospitals throughout Ireland.

The first deliveries went out last week, and this week the father-of-two revealed more face masks and personal protective equipment have arrived.

Another successful day of deliveries to our hospitals ☘️
Thank you to all on our frontline ❤️ pic.twitter.com/gazQkGaZyp

Team work is what will make this dream work ☘️ pic.twitter.com/r36G6xILfE

Another privilege to help @TheNotoriousMMA deliver 90,000 ffp2 masks 90,000 gloves and 8,000 visors. Across Ireland, thanks to @GalwayLeahy @dougleddin @Paul_Chemlinked ???????? €1.3 million euro is going along way to help Frontline staff by Conor and his team. Well done all involved! pic.twitter.com/FCOBctOXtn

In an array of photos posted on his Twitter page, Conor showed health care workers around the country accepting the deliveries in bulk.

Conor, 31, is one of the only Irish celebrities to have donated to help with the COVID-19 crisis in Ireland. U2 also made a massive donation, giving €10 million to fly in medical equipment, which also started arriving last week.