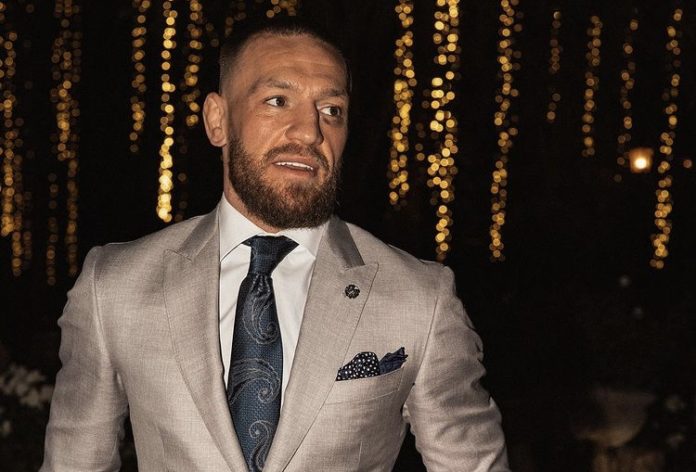 The show, hosted by Doja Cat, will take place live from the Barclays Centre in New York.

Irish MMA fighter Conor is one of the star-studded presenters confirmed for the event, along with Billie Eilish, Hailey Bieber and Megan Fox. 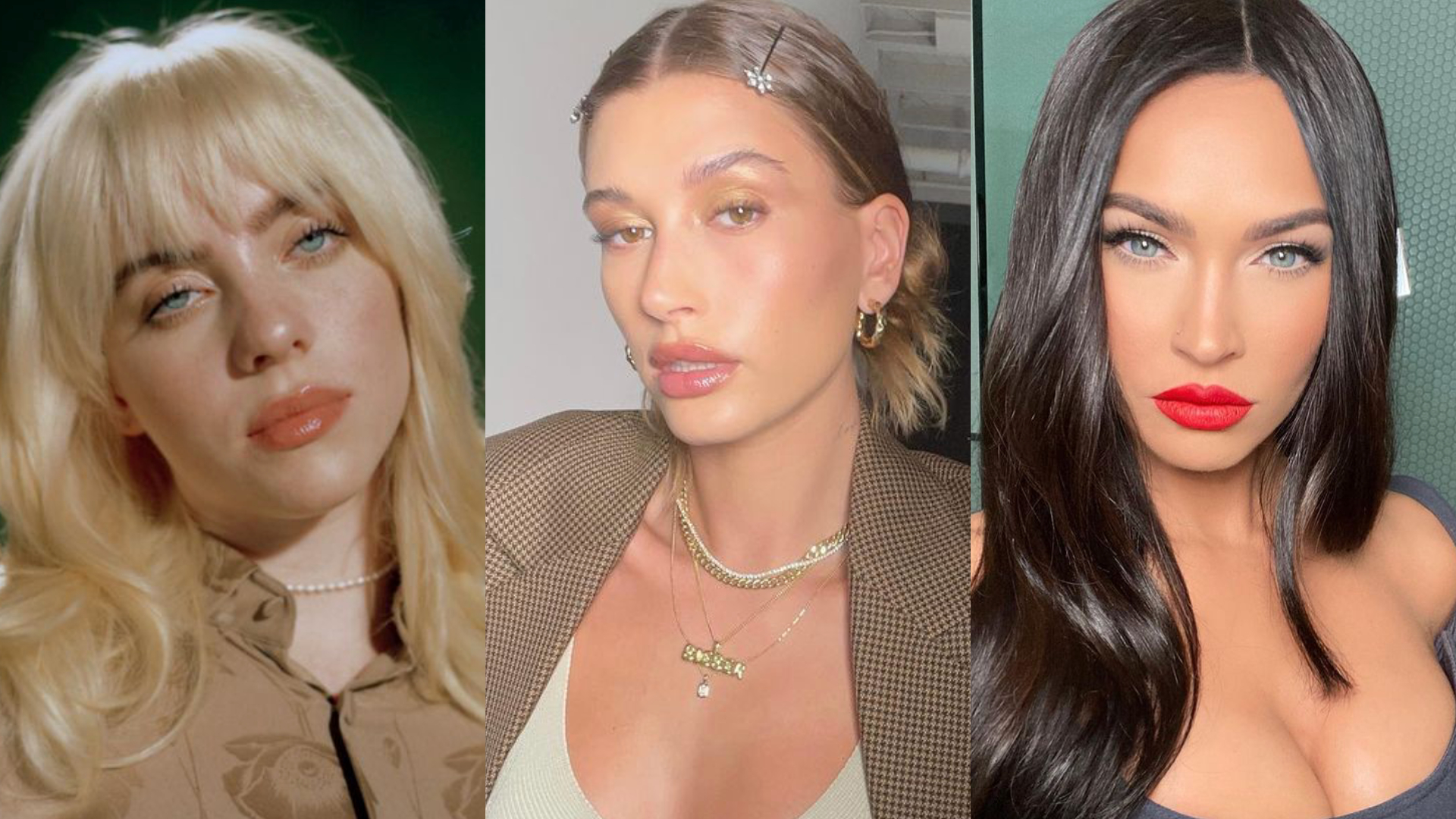 The show kicks off at 8pm ET (1am GMT), and will be available to watch on MTV, CMT, Comedy Central, Logo, MTV2, Nickelodeon, Paramount Network, Paramount+, Pop, TV Land, VH1 and The CW Network.

Ahead of the show, Goss.ie will be live tweeting the best red carpet looks – so make sure you’re following us on Instagram and Twitter.

Check out the full list of 2021 VMA nominees here.