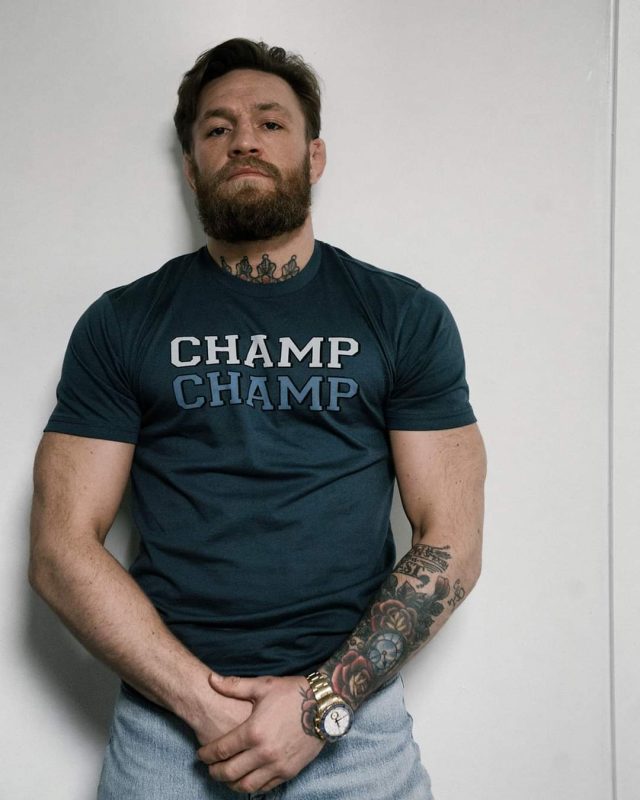 The UFC champion had called on the Irish people to strictly adhere to social distancing recommendations at the start of the week and then confirmed his million euro donation.

The donated equipment is believed to have included personal protective gear including gloves, masks and gowns for healthcare workers as well as ventilators and oxygen generators.

On behalf on Nursing, Medical & team, wish to acknowledge valuable assistance @TheNotoriousMMA donated this evening in fight against #Covid19. Generous donation will enable much needed PPA & similar resources to enable us to stay safe while caring #WashYourHands#SocialDistancing https://t.co/rVE8nSeUXq

After the news on Thursday that ten more people have died from COVID-19 in Ireland, the Proper No. Twelve founder has said he will provide further assistance.

And speaking to the Galway City Tribune, she revealed she was due to speak to Conor’s accountant, but the millionaire himself came on the phone instead.

“The call lasted about 40 minutes,” she said. “I was the only medic on the call so he asked for an explanation of COVID-19 and I told him about the role he had to play in getting the message out there to younger people about congregating in groups.”

Now it is believed Conor will source further medical supplies.

It comes after medical staff sent out an urgent plea for more protective equipment (PPE).

Fears of shortages have been evident in all Irish hospitals, as well as in hospitals around the world.

RT's welcome. The staff are in dire need of masks and other protective equipment. They are calling on the pharma & food industries (or anyone that may have them) to send.