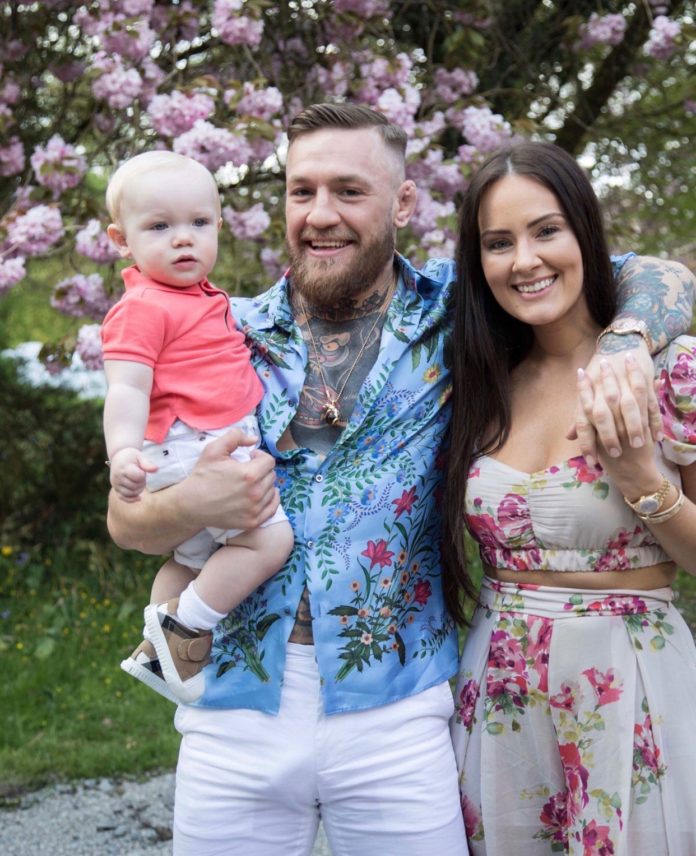 Conor McGregor’s legal team have revealed that no plea deal has been made with prosecutors in New York.

The MMA star was charged with three counts of misdemeanour and one count of felony mischief after an altercation at a UFC press event earlier this year.

Reports emerged last week stating that Conor had struck a plea deal, which allowed him to stay in the US and dodge jail-time – however, his team has since denied this.

“There is no accuracy to recent tabloid reports speculating about a potential plea for Conor McGregor,” spokesperson Karen Kessler said.

“We do not, and will not comment on any discussions we may or may not be having with the DA’s office.”

The Crumlin native is due to appear in Brooklyn court on Thursday.