Conor McGregor has launched his Proper No. Twelve Irish Whiskey.

The MMA fighter has finally launched the long-awaited whiskey in Ireland and the U.S.

The father-of-one originally set up the plans for his personalised whiskey under the project name ‘Notorius’ but since changed it to Proper No. Twelve Irish Whiskey. 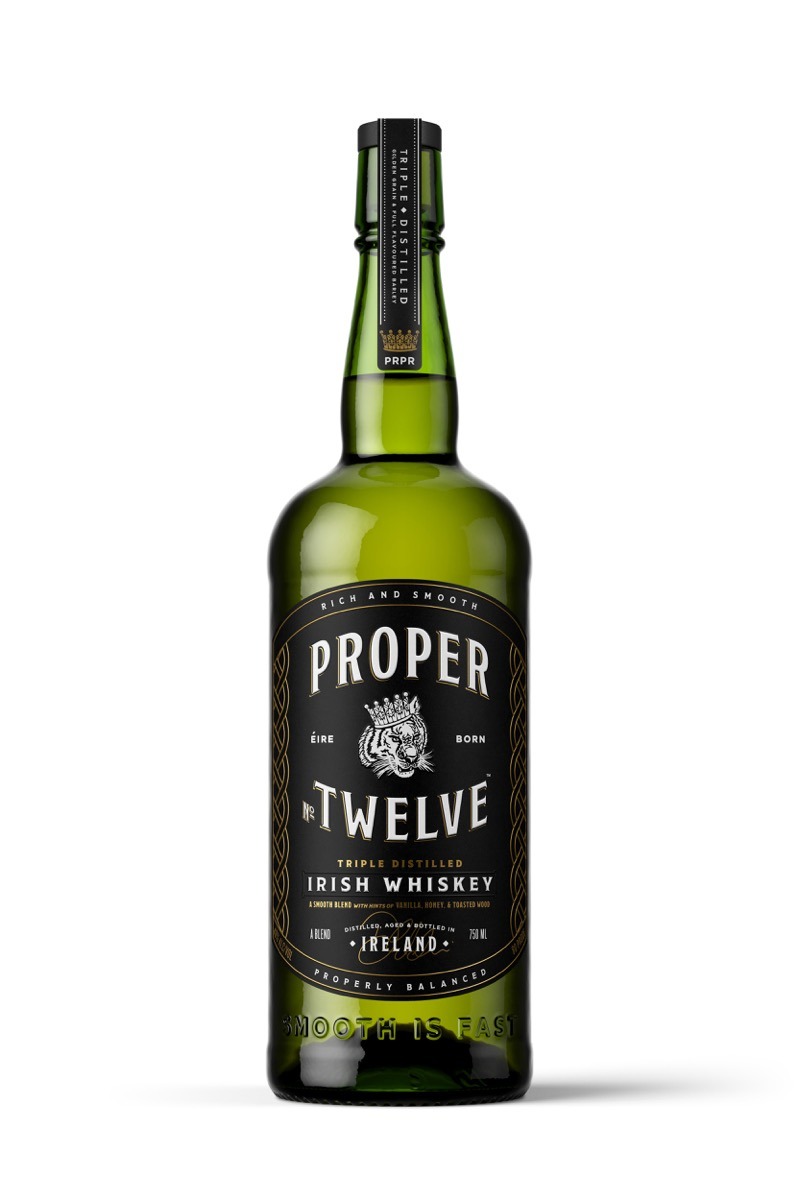 The 30-year-old explained the meaning behind the name of his whiskey and said: “I come from a place called Crumlin, in Dublin 12. It’s a place dear to my heart. It’s where I learned how to fight; it made me who I am today. It’s a place I’m still very much a part of every single day of my life. So, that’s where the name came from.”

“It’s proper Irish whiskey and twelve is my hometown. Growing up on the streets of Dublin 12, I learned the values of loyalty and hard work. I respect other Irish whiskeys, but I am coming in strong, with passion and with purpose,” he continued.

“We created close to one hundred blends and ultimately selected what we knew was the one and only proper whiskey blend.  We took the time to develop an incredible whiskey and I’m excited to share it with the world,” the MMA star said.

Conor’s passion may be MMA, but he is putting giving everything to his newest venture and hopes to compete with the biggest names in the market: “I am the founder of this company and I am going to give it my all.”