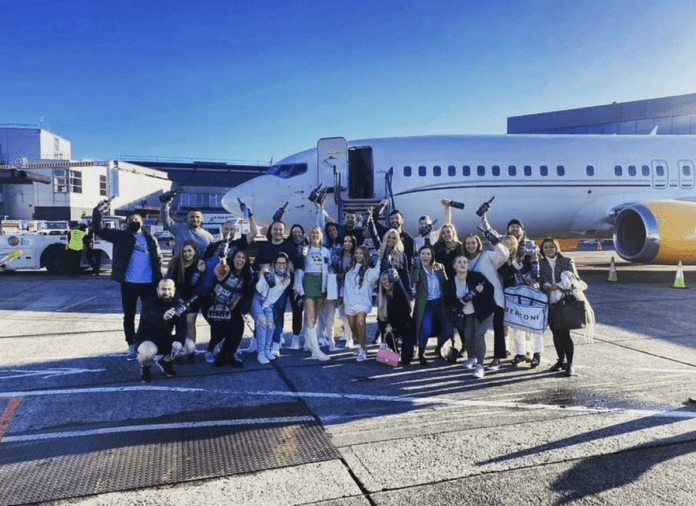 Conor McGregor flew a huge group of his family and friends to Rome on Friday, to attend his youngest child’s lavish christening.

The UFC star and his fiancée Dee Devlin are set to christen their four-month-old son Rían at the Vatican this weekend.

While the couple have been holidaying in Italy for a few days, Conor booked a private flight to bring his family and friends over to Rome from Dublin on Friday morning.

Conor’s sister Aoife shared a photo of the group before their flight, holding bottles of the MMA fighter’s whiskey Proper 12.

She also posted a snap from inside the plane, which had Rían’s name on the headrests. 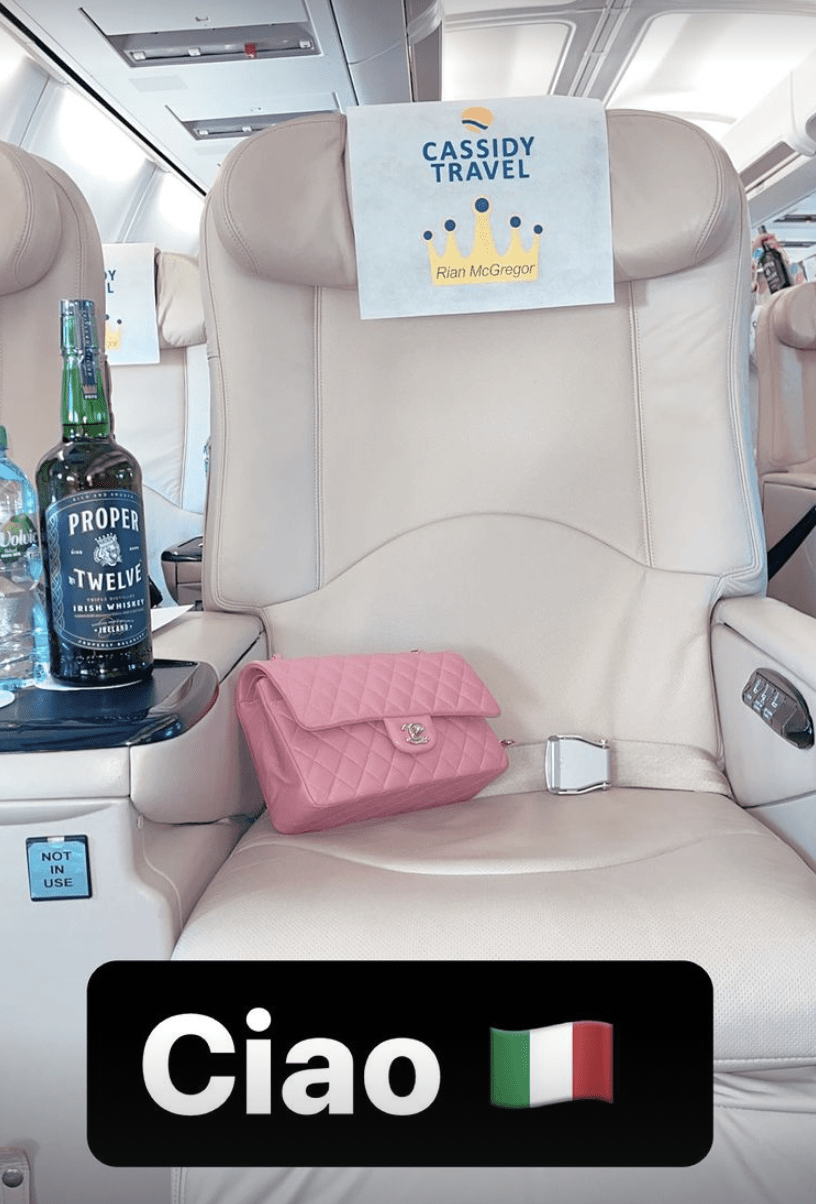 After jetting into Rome, the Crumlin native treated the entire group to a rooftop dinner at the luxurious Hotel De La Ville.

Conor’s older sister Erin posted videos from the dinner on her Instagram Story, including their incredible view of the Sistine Chapel.

Her daughter Taylor also shared a photo with her uncle Conor on Instagram. 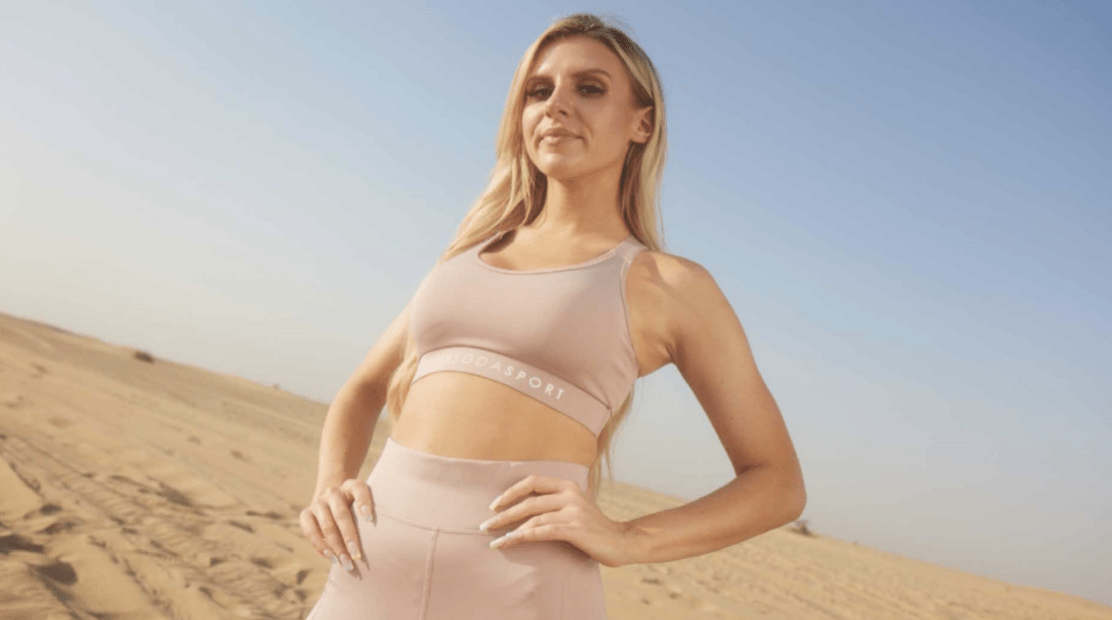 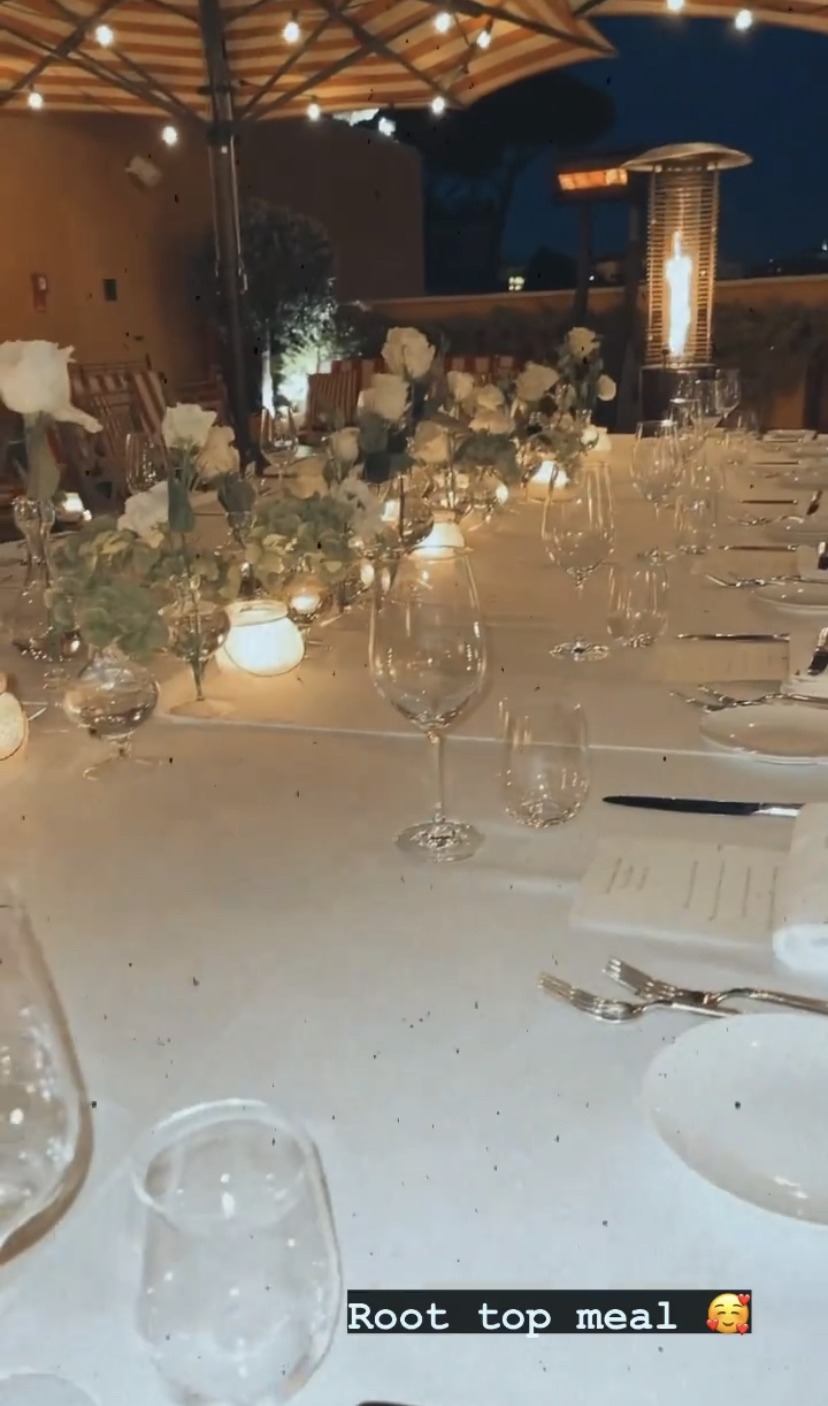 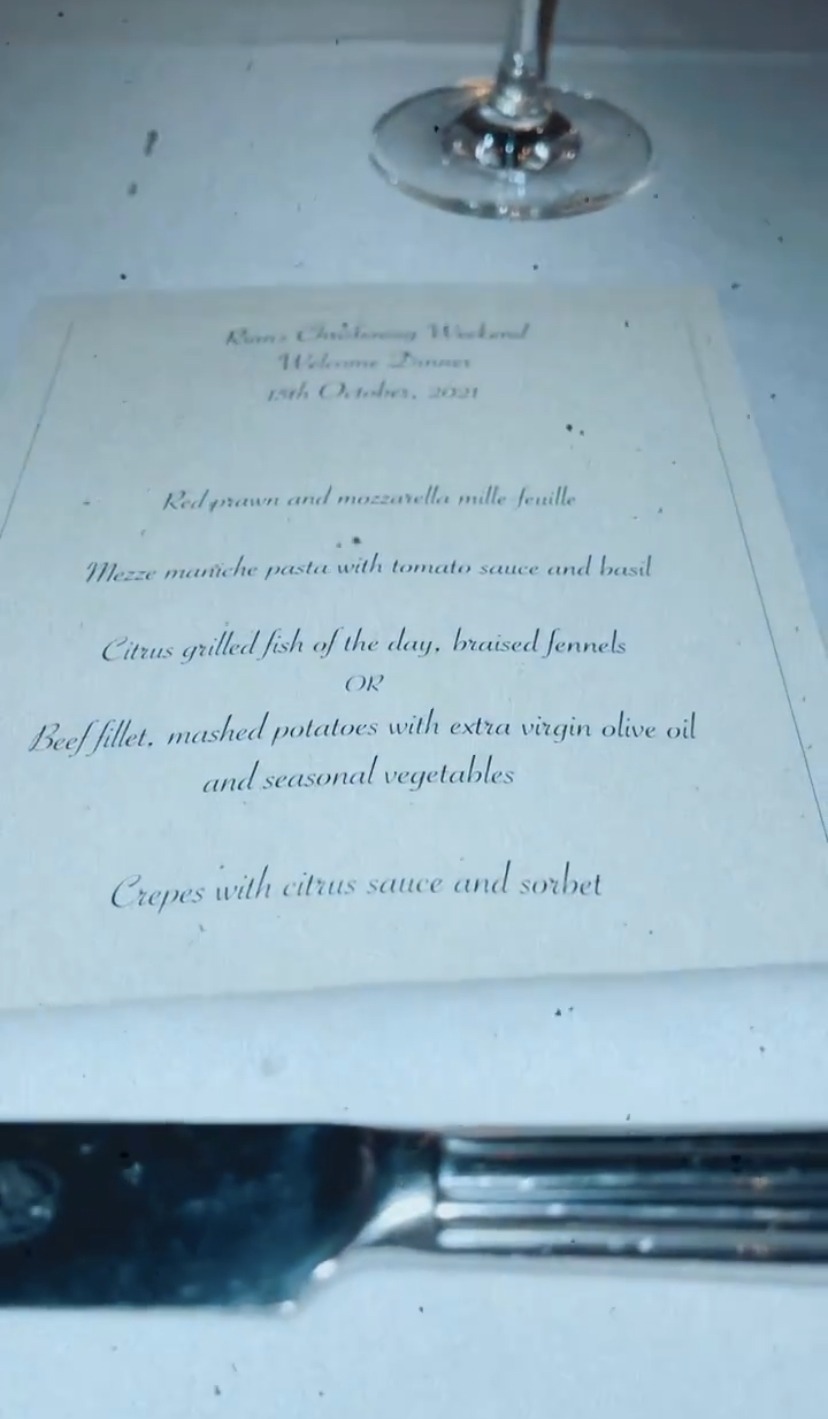 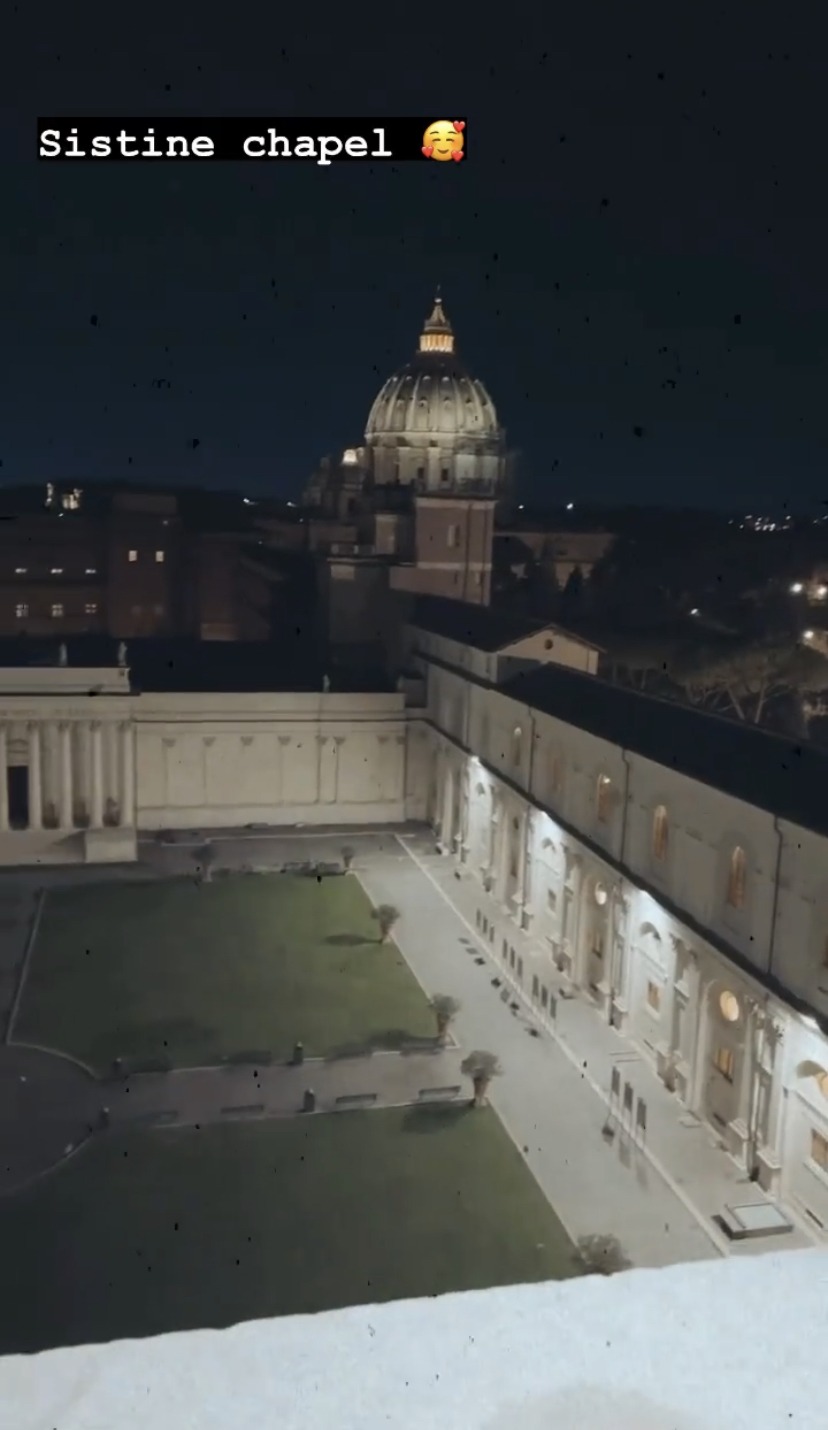 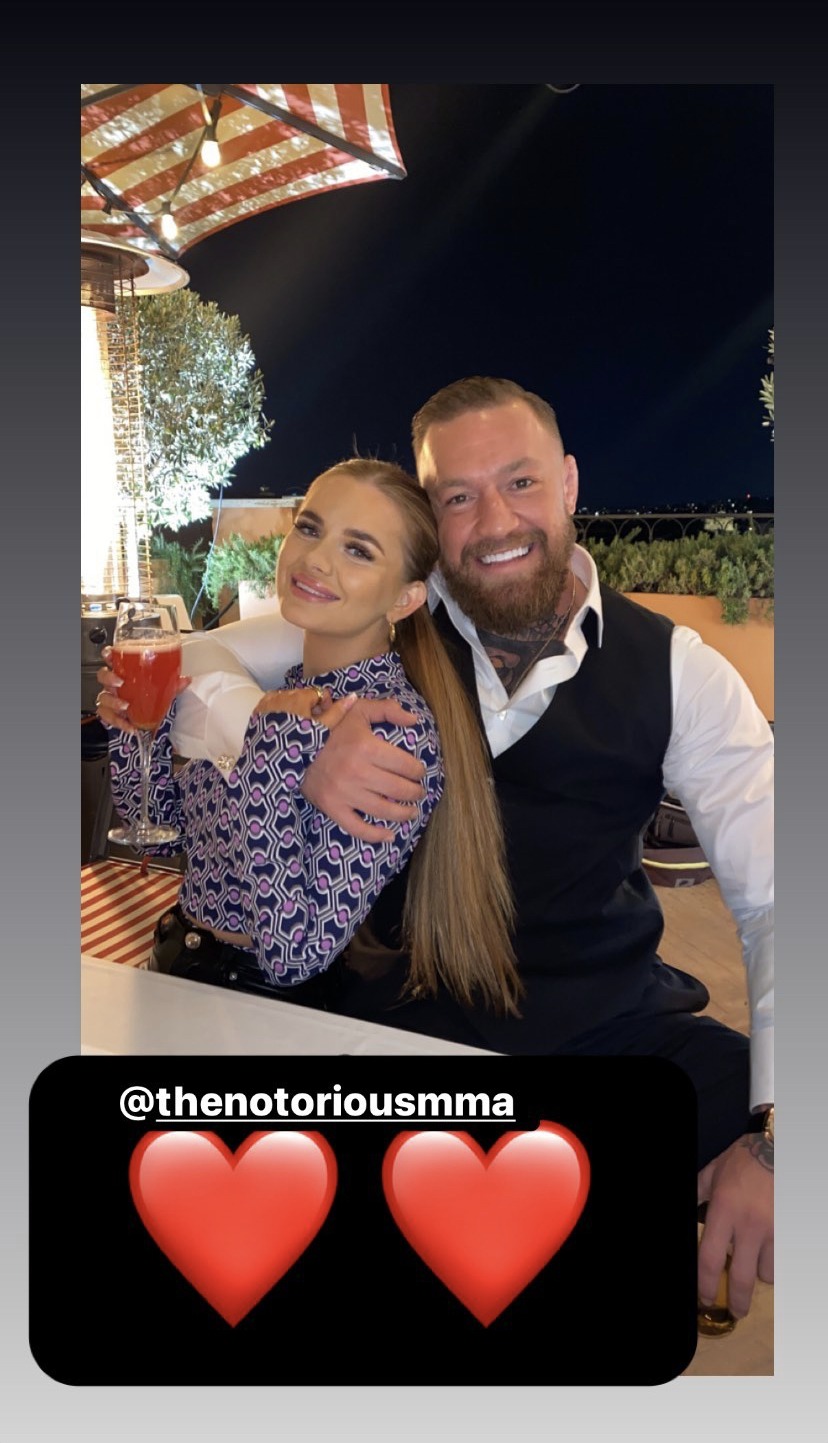 On top of christening his son at the Vatican, the UFC star is in Italy to pick up his brand new Lamborghini yacht.

Alongside Rían, Conor and Dee are also parents to son Conor Jr, 4, and daughter Croia, 2.