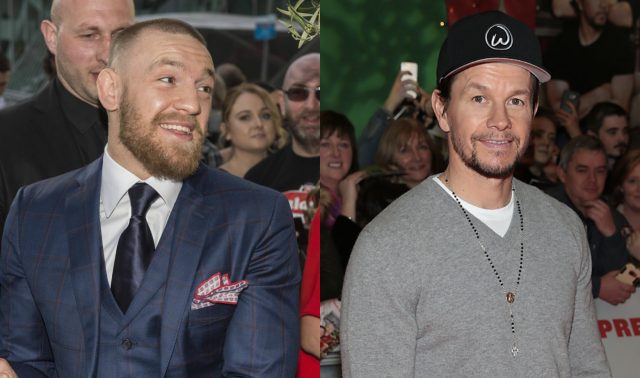 Conor McGregor has challenged Hollywood star Mark Wahlberg to a fight – over his UFC shares.

The MMA star announced his “retirement” this week, with UFC owner Dana White admitting they had been rowing because Conor wanted to be given shares in the UFC.

Dana had responded that the 30-year-old should “buy shares” like everyone else, with A-listers like Ben Affleck, Serena Williams and Mark Wahlberg all investors.

Taking to Twitter Conor said he wants his next fight to be with Mark, jokingly calling him an “actress” in the post.

I’ve decided to challenge Hollywood actress Mark Walhberg next.
A fight for all the shares!

“I’ve decided to challenge Hollywood actress Mark Walhberg next,” he wrote. “A fight for all the shares!”

Mark has yet to respond, but many fans believe Conor isn’t really leaving the sport anytime soon.