Cliona Hagan opens up about losing family member to Covid-19

Cliona Hagan has opened up about losing a family member to Covid-19.

The country music star’s 44-year-old cousin Lee sadly passed away in November, after he contracted the deadly virus.

Three months after his death, Cliona has told RSVP Magazine: “He was such a beautiful and kind person. He was always the life and soul of the party, such a big character.” 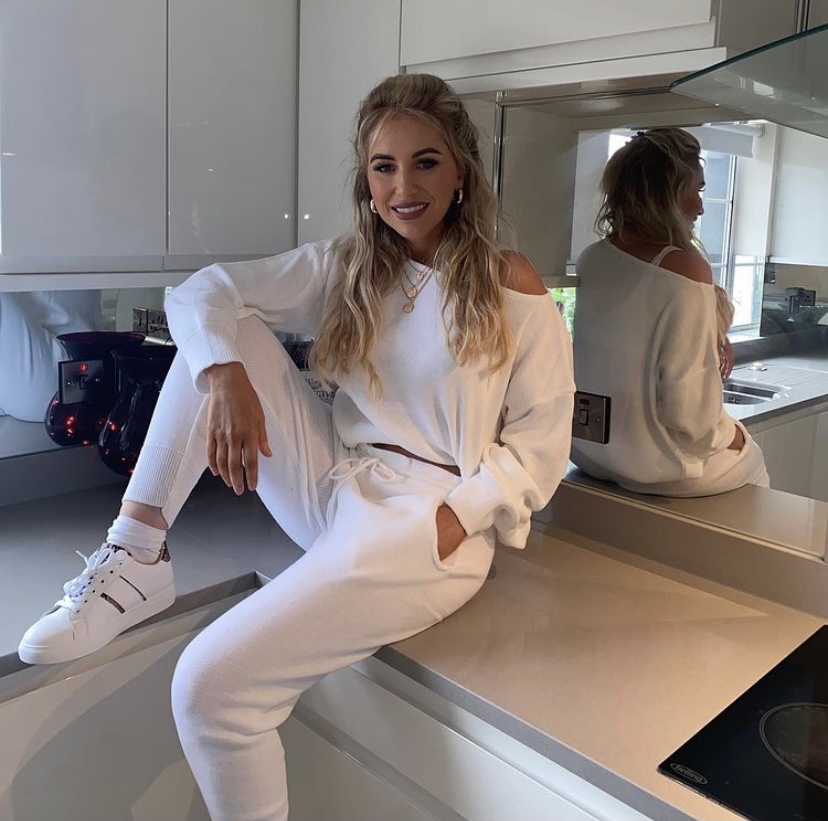 “Covid-19 has taken so many people’s lives and they have all been left broken. You can’t do anything to comfort people, you can’t even give them a hug, it is a really cold time,” she continued.

“I was only thinking of Lee the other day and this time last year he was here with us going about his daily life.”

“The death has really put things into perspective for me, you have to live for today instead of looking down the road.”

Cliona also revealed that she sang at his funeral, and admitted she struggled to contain her emotions.

“We were in the gallery and everyone had to stay far apart from each other,” she explained.

“One of the songs we sang was from the show Nashville called ‘Sanctuary’ – Lennon and Maisy sang it – and the words were so fitting.”

“When you know the person and you have grown up with them, there is a deep connection.”

“It was hard to hold back the tears while seeing his beautiful wife and children in mourning. His mam and dad and his brother were inconsolable, it was heart wrenching.”