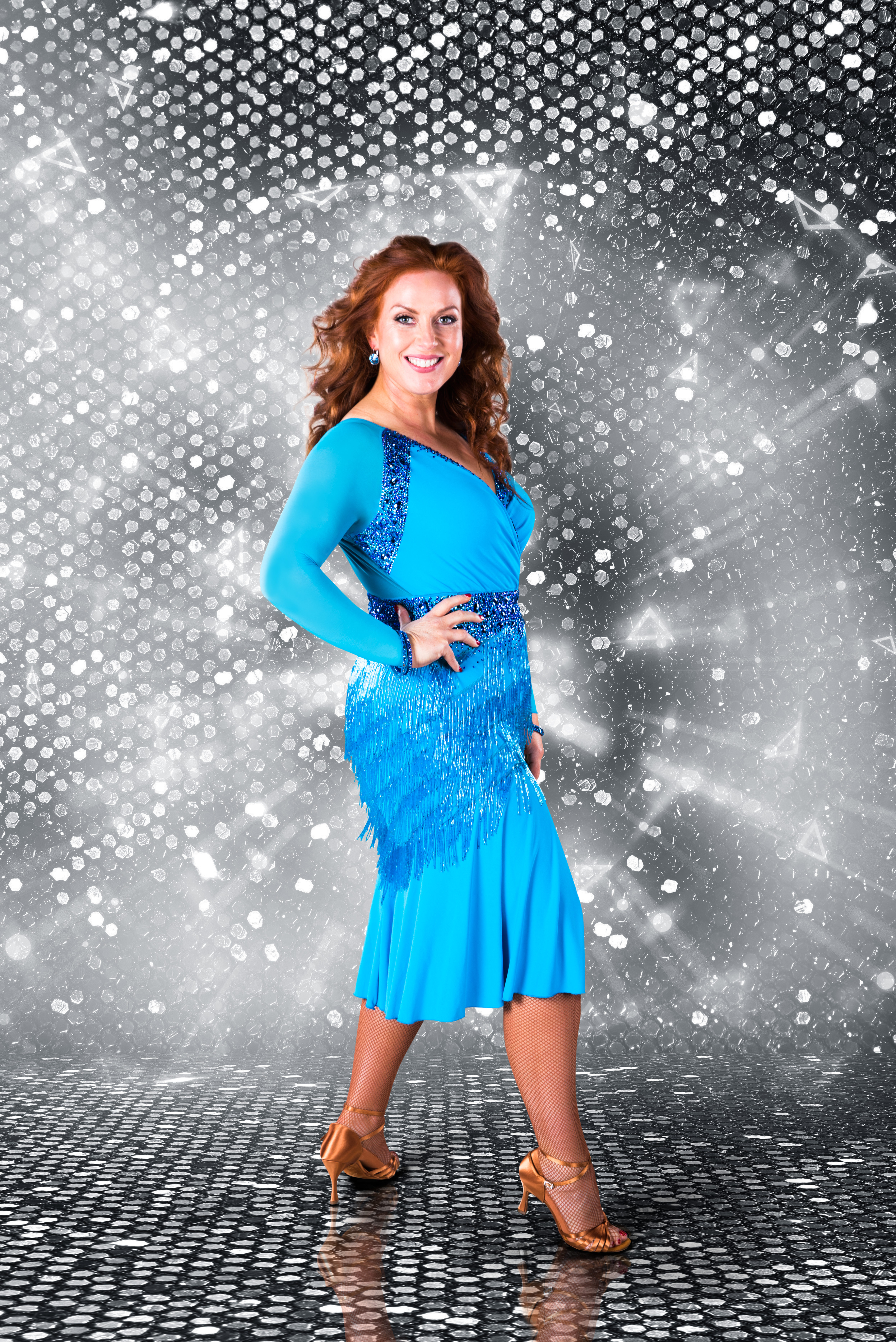 Clelia Murphy has revealed why she kept her relationship with boyfriend, Johnny Figgis a secret for four years.

The actress opened up about her love life and revealed that she kept her relationship with Johnny under-wraps because of her daughter, Clarabelle.

“I had been single for so long and then when you meet somebody who is good for you and a good parent , you want to protect that relationship and look after it,” she told the RTÉ Guide.

This is who I danced for tonight @dwtsirl and every night! The reason I put one foot in front of the other! I love you @thakkerybinx thank you for choosing me!! #mygirl #dancing #daughter @rteone @rte_ents Thank You for all the love and support xxxx

“That was my instinct and it still is now. I know what it’s like to be on my own but my main focus was on raising Clarabelle.”

The actress went on to say that she didn’t want different people coming in and out of her daughter’s life: “I met someone but I didn’t want to bring someone into her life who might not stay.”

“I wanted stability for Clarabelle and for me. And I never met that person until I met Johnny.”

Clarabelle supported her mother on Dancing with the Stars earlier this month and it is clear that the pair have a close relationship.