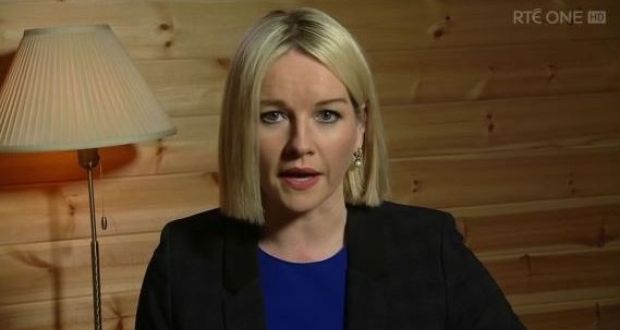 Claire Byrne has opened up about her symptoms – before learning she had contracted the Coronavirus.

Speaking once again from her garden shed on her show Claire Byrne Live, the TV host said she started feeling breathless before she got her diagnosis.

“I started to notice I was becoming breathless…I was definitely getting to the point where I was struggling for breath,” she said. 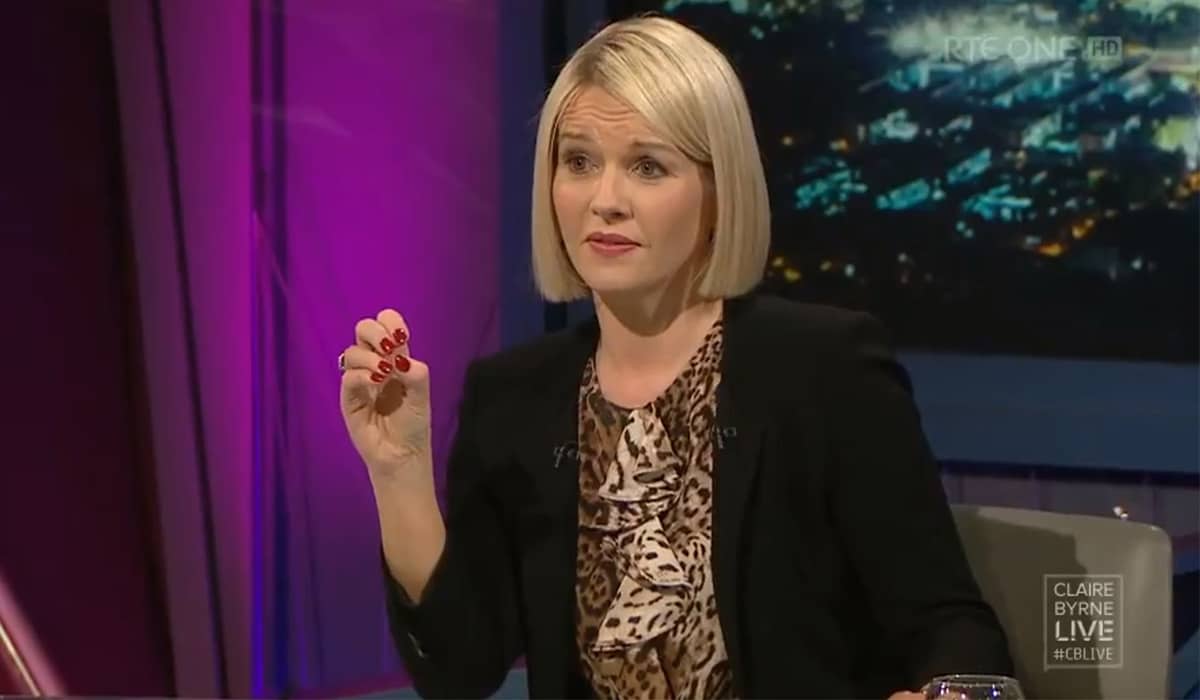 “It didn’t get so severe that I had to call for an ambulance,” she explained.

The mum-of-two then admitted she was in complete shock when she was told she had tested positive for COVID-19.

“I can’t tell you what that’s like,” she told viewers at home. “It’s so shocking…I had completely convinced myself I just had a chest infection.”

Claire, 44, also admitted she has felt huge guilt since her diagnosis, worrying about how many people she may have passed the virus to.

“Then I went into guilt mode, I felt ‘how many people have I given this to’,” she admitted.

“Before I had symptoms was I giving this condition to other people, and who were those other people?,” she added.