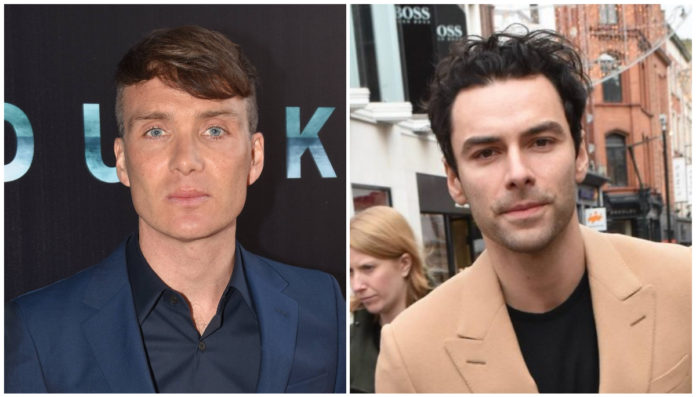 Cillian Murphy and Aidan Turner are set to go head to head at this year’s TV Choice Awards.

Peaky Blinders and Poldark have both been nominated in the Best Drama Series category.

The TV series is based on novels of the same title, written by Winston Graham. 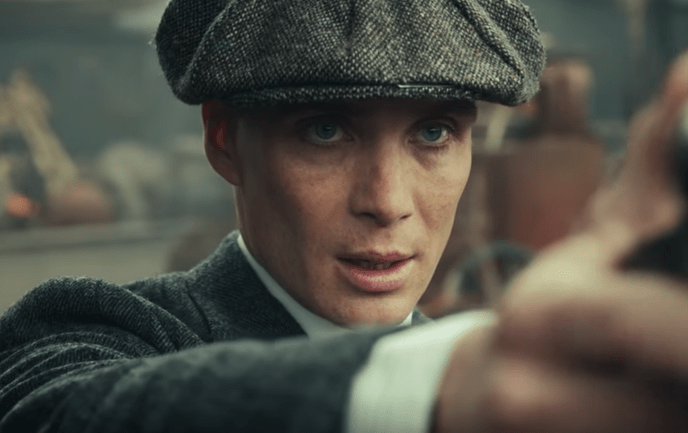 The TV series follows the exploits of the Shelby family, and was created by Steven Knight.