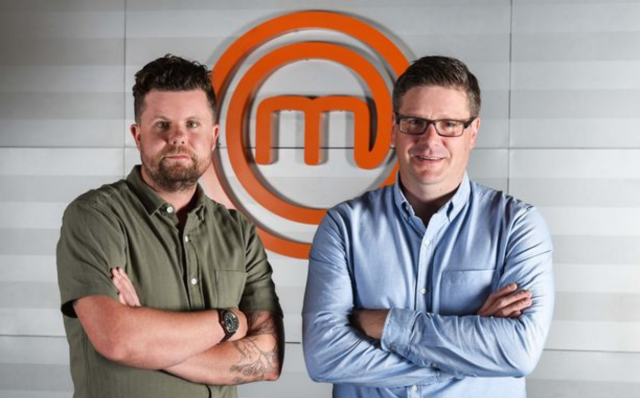 Celebrity Masterchef has been axed by TV3 bosses, after the last season received poor ratings.

The series first came to Irish television back in 2011 on RTÉ, but migrated to TV3 last year.

However, despite having stars such as Holly Carpenter, Samantha Mumba, and Nadia Forde on the show – it failed to impress viewers.

ShinAwil producer Larry Bass has since slammed the station for it’s poor scheduling.

“It’s not rocket science working out when people want to watch Masterchef,” he told the Irish Sun.

“We did one series of Celebrity Masterchef and TV3 buried it on a Monday night graveyard slot.”

Meanwhile, TV3 are set to announce their new autumn schedule this week.