Caitriona Balfe has revealed she was told to get her “t**s” out and “take her top off” while working as a model.

The Irish star, who is best known for hit TV series Outlander, has opened up about her “struggles” in the modelling world.

Speaking to Angela Scanlon on her Thanks A Million podcast, the actress hit out at the “s**t agencies” she worked with.

The 41-year-old even admitted that she was asked to undress, and that it was deemed common practice.

“‘Why wouldn’t you take a top off? It’s just t**s. Come on, like just be cool.’ I can’t tell you how many times that situation happened. I was very lucky.

“But because they’ve made themselves management companies, they also take zero responsibility. So all the girls are self-employed and, in fact, they employ the agents.”

The four-time Golden Globe nominee added that she felt pressure to just go with the flow and be “fun”.

“It’s such a weird balance of power because the people that you are supposedly employing are the people who are the gateway to all the jobs.

“Hey dictate your earning power, but they also dictate everything…. The worst thing, I think, if you talk to any model, used to be the days you’d have to go into the agency and you walk in and literally everybody is scanning you head to toe.”

“You’re supposed to automatically be this fun, interesting, edgy person that fashion people want to be around. But then at the same time you have to be so skinny and so androgynous,” she said.

“There was always people doing better and constantly being compared to people. I think, as a young woman in your teens and twenties, it’s hard enough.”

The actress, who famously walked in the 2002 Victoria’s Secret fashion show, added: “It’s really tough. I have so much admiration for girls who can come through that unscathed.” 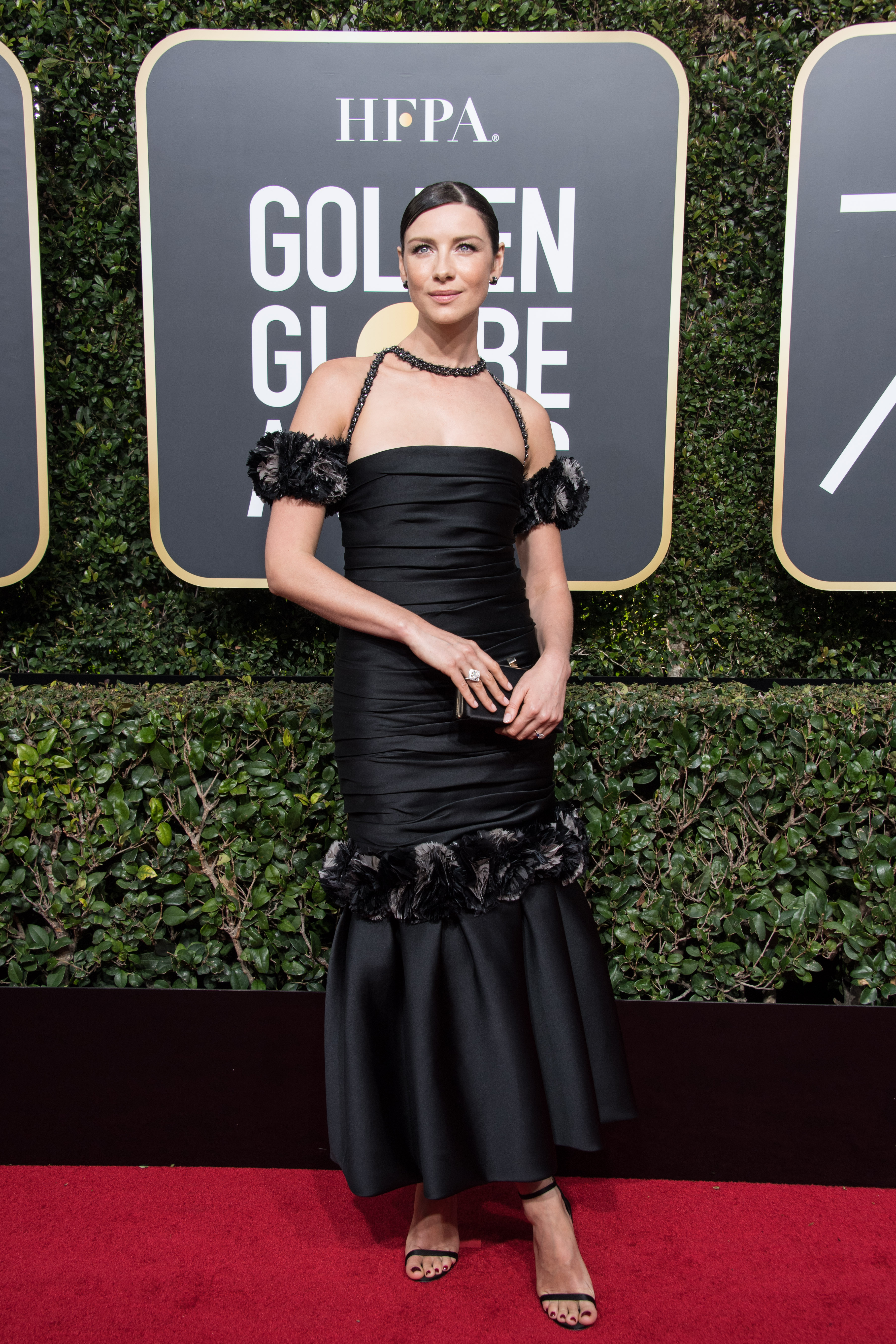