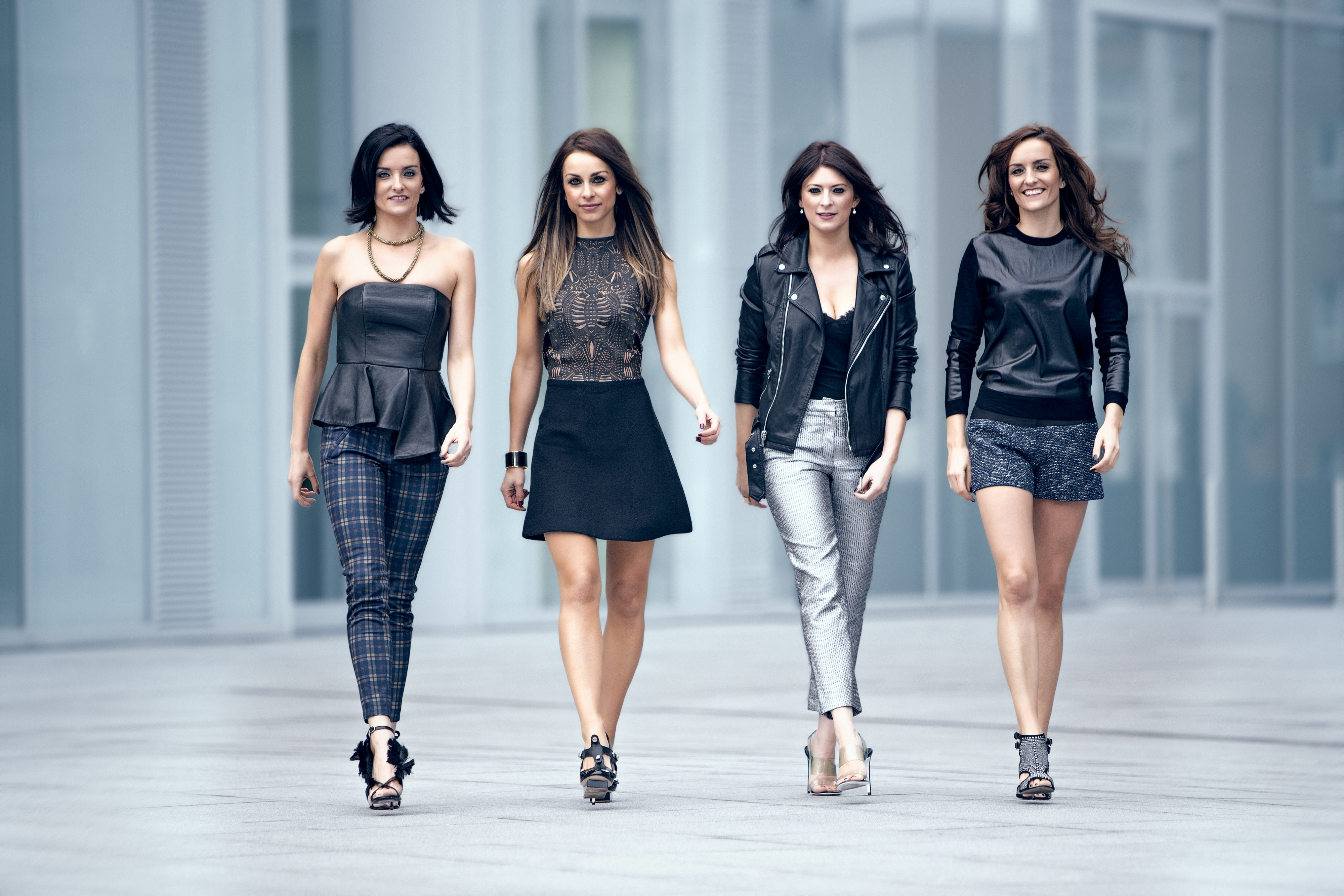 B*Witched star, Sinead O’Carroll, is set to sashay her way on to Dancing with the Stars for series four of the popular RTÉ show.

The news was confirmed on Jennifer Zamparelli’s RTÉ 2fm show this morning, before the series returns to RTÉ One in January.

Speaking about taking part in Dancing with the Stars this year, Sinead said: “I’m just super excited. I’ve wanted to do this for the last few years so the fact that I’m doing it now, is so surreal.”

“My kids are so excited; they just told me I have to be good…so the pressure is on from them.” 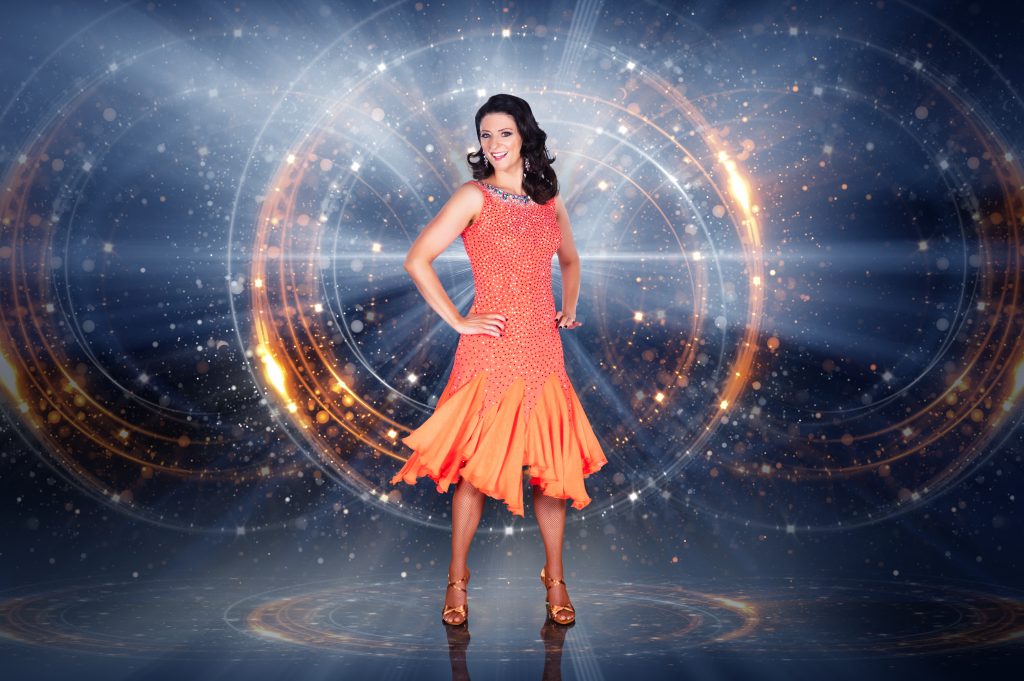 “I suppose…I’m a little bit nervous too about stepping out and doing something by myself as I always had the girls around me. But I think once I get the first dance done, I’ll hopefully be fine.”

The news comes after Glenda Gilson, Lottie Ryan, and Ryan Andrews were also confirmed for the hit series.

Airing on RTÉ One for 12 weeks from Sunday 5 January at 6.30pm, a total of 11 celebrities will partner with their professional dancers as they take on a brand new challenge and change their daily routines for dance routines.

Each will be hoping to claim the much-coveted glitter ball trophy at the end of the series.

The couples will tackle a different dance genre each week from the Paso Doble to the Viennese waltz and will have just seven days to perfect their routine before performing it live to the nation.

They will cast their expert eyes over the dancers each week and judge them on their performances. Once again the celebrities and their dancers will be scored by both the judges and the viewing public at home.