Brian Dowling has opened up about being fired from hosting Big Brother.

The Kildare native rose to fame in the early 2000s when he won two versions of the Channel 4 series – and he later went on to host the show in 2011.

After Davina McCall stepped down as the show’s original host, Brian presented Big Brother for two years, before he was brutally axed and replaced by Emma Willis in 2013.

Recalling that time of his life, Brian told new! magazine: “It didn’t end in the best way, being fired on such a public platform.” 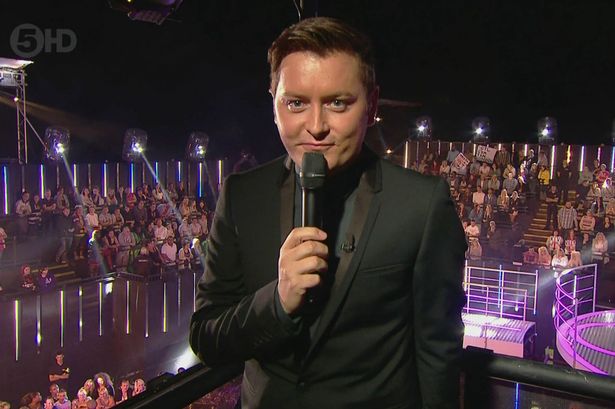 “A newspaper broke the story to me when I’d signed a contract and was coming back to host two more seasons.”

“And to find out they were in secret talks with Emma the whole time, it’s not a nice feeling. But that’s just the industry we’re in. It happens and I just had to hold my head high and walk away from that,” he said.

Despite being replaced by Emma, Brian has insisted there’s no bad blood between them.

“There was no rift. Were Emma and I friends? Probably more colleagues than friends, but that’s OK. She was in a situation where she was hardly going to turn down the job,” he said. 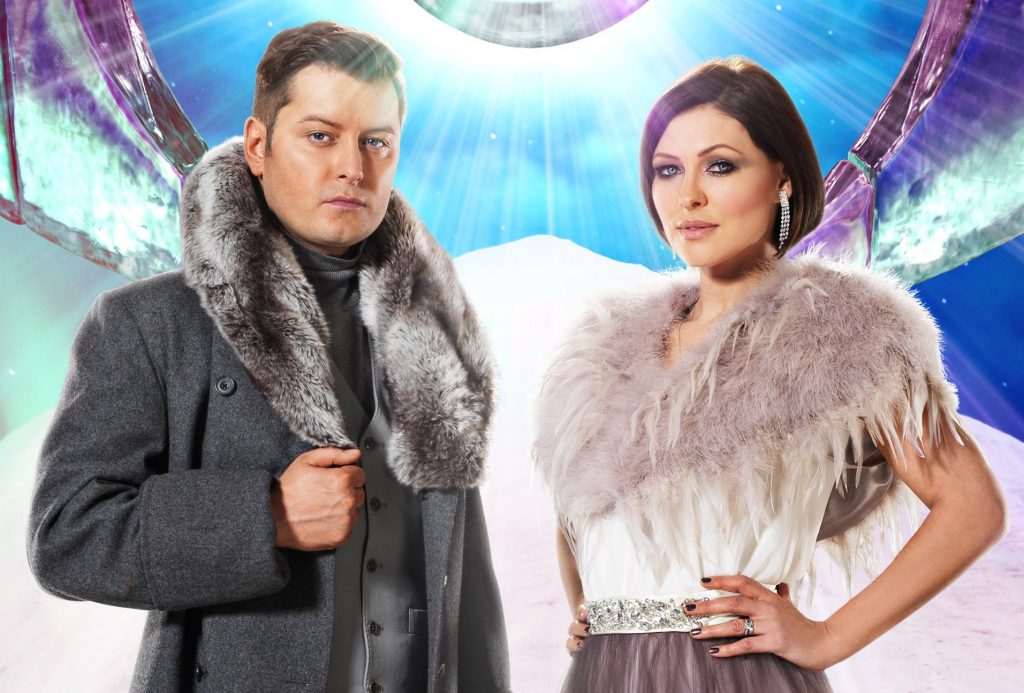 “I completely sympathise with the position she was in. It would have been nice to get a text or a call beforehand. We’re colleagues, right? It wasn’t nice and then having to watch the show.”

Although there’s no bad blood between them, Brian added: “Emma has never reached out to me in seven-and-a-half years.”

“We had a private conversation, I’m not gonna say what we said, but we made a pact that we wouldn’t actively talk about each other, which I’ve never done. I respect Emma. She worked really hard to get her break on TV.”

Brian also slammed producers for not checking if he was okay after they fired him.

“Also, there was no duty of care for me after that,” he revealed. “No one sent me a bouquet of flowers when the show aired or reached out to me from the channel or the production company to check if I was OK.”

“How was I doing with my mental health? How was I feeling about this whole embarrassment? No one gave a f**k about me, that’s the bit that was tough.”