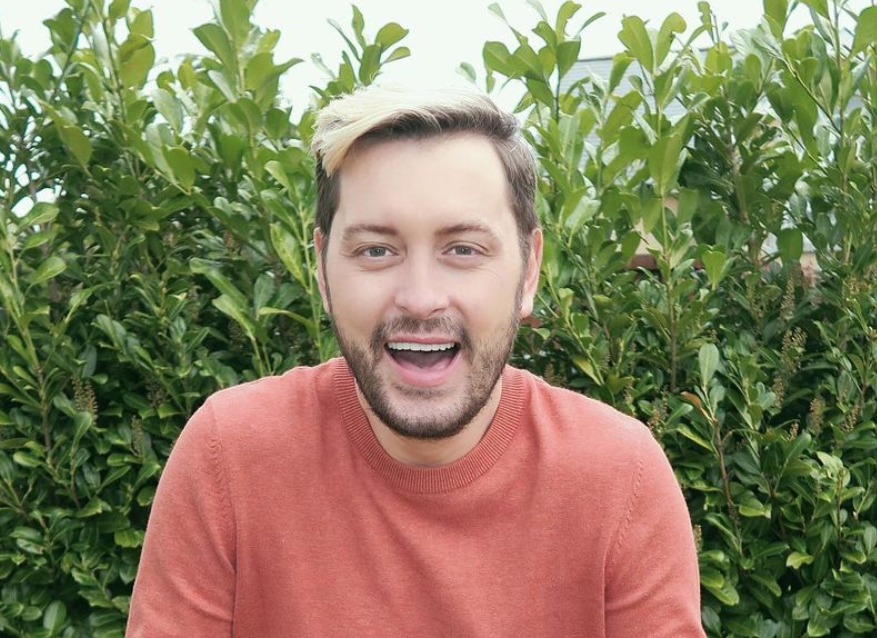 Brian Dowling has revealed he “self-medicated” with food and alcohol to ease the pain of his mother Rosie’s death.

Rosie sadly passed away in 2018 from Sudden Adult Death Syndrome (SADS) at the age of 61.

Speaking to the Irish Sunday Mirror, the TV personality opened up about his “self-medicating” past.

“I did that at the start. I was having a few extra drinks on a night out or doing loads of shots. My friends said, ‘Brian this is not you’ and they really helped me,” he explained.

Brian said “to cope with the grief”, he would make an excuse to stay at a party “because I could die tomorrow.”

“I probably didn’t realise I was having not just a glass or two of champagne, I’d have the whole bottle gone before I’d go out, I’d have double or triple shots because I didn’t want the party to end,” he said candidly.

The Big Brother star revealed he had been so drunk at his 40th birthday which was the May after the February Rosie had been buried, and had been “quite embarrassed” about the incident.

“You’re numb to it all,” he said. “I was lucky people checked me on it. Arthur doesn’t drink at all, so we don’t drink in the house.”

Brian would open a bottle when he felt “abandoned” by his mum, or Arthur when he had gone away.

“My friends checked in on me, I don’t know what might have happened if I wasn’t checked. I have an understanding of it now. I’m not afraid of my grief, I don’t bottle it all up,” he said.

Brian married professional dancer Arthur Gourounlian in 2015. Last month, the couple announced they were expecting their first child via surrogacy, and later announced that Brian’s sister Aoife is their surrogate. 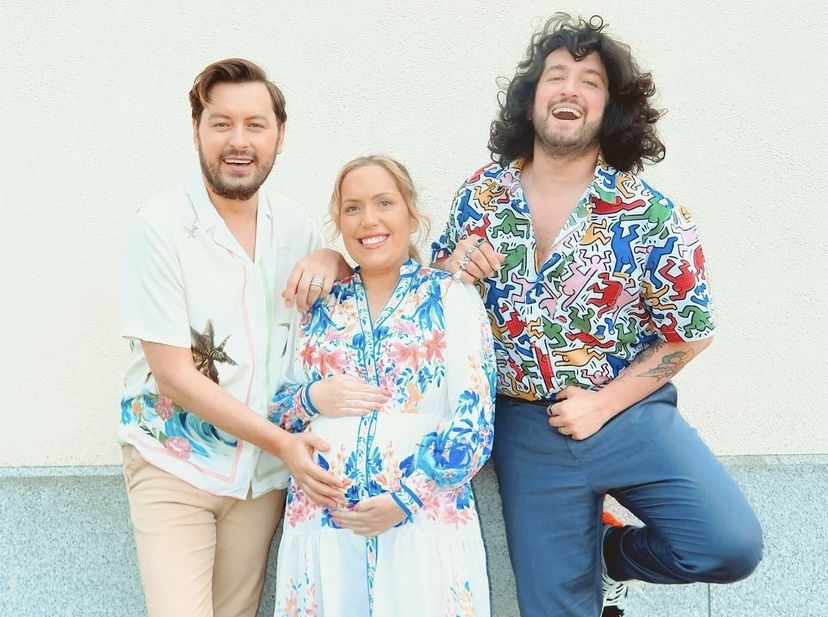