The couple tied the knot at the lavish Powerscourt Hotel back in 2015. 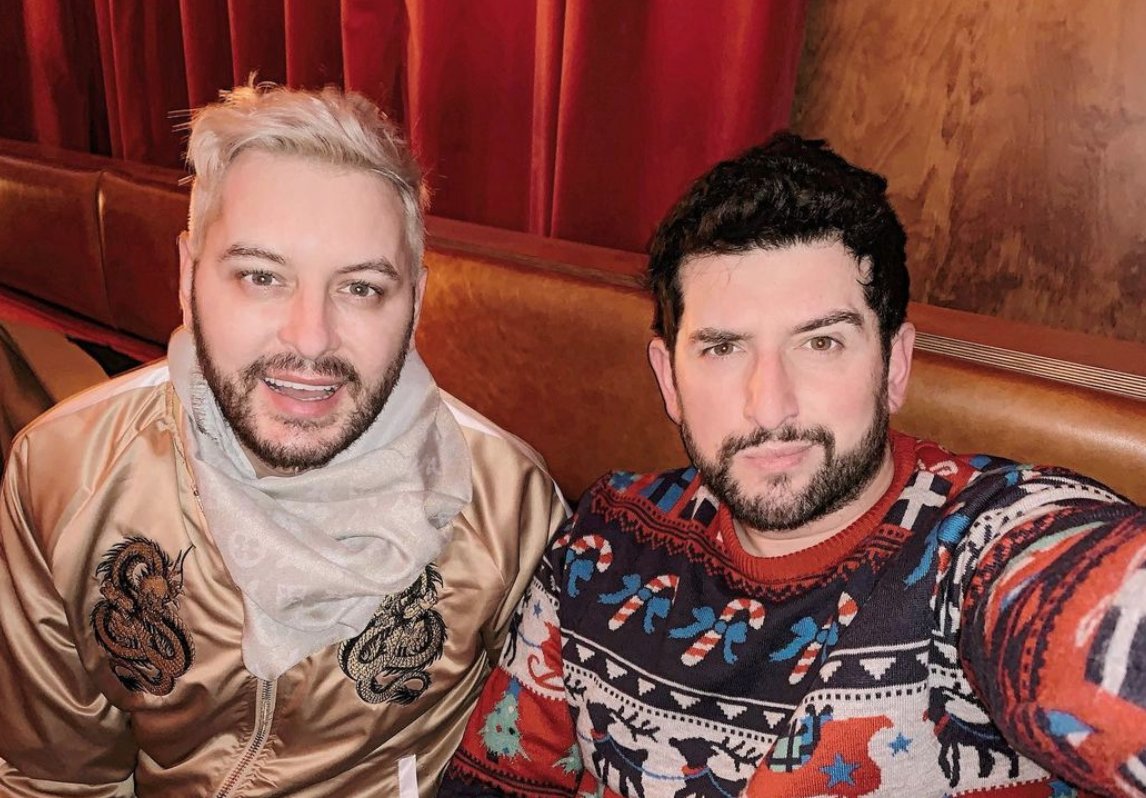 The TV presenter continued the post by offering some relationship advice.

He wrote: “Ok, full disclaimer relationships are HARD work & whoever says they aren’t is talking sh*t. You have to put the work in to reap all the benefits & the benefits are JOYFUL people.”

“I think we all need to have been in bad relationships to know when we are in a good one & the right one. No one’s relationship is PERFECT as I’m not sure the perfect relationship actually exists. In your relationship, you make the rules & what works for you.”

“I’ve been blessed with you, Arthur, ALWAYS supporting, encouraging & LOVING. You believe in me SO MUCH. We are a team. It’s ALWAYS been you. Listen, I know this pic is THIRSTY AF, but hey, I’m allowed as it’s our Anniversary,” he concluded.

Brian’s hubby commented under the post: “We are an A to the B team 🔥 Seriously, when is the BDG romantic book out 😂 I am pre-booking my copy as we speak 💘 Love you so much 💚.”

Arthur also posted his own anniversary tribute to Brian on Instagram.

Sharing a photo of the TV presenter, he wrote: “Right so, this day 6 years ago we said I DO 😉 I was going to post another picture of this beauty @bprdowling but decided to go with this one, LOL.”

“I mean this is so us we never know what’s next in our lives. He is leaving me on our Wedding Anniversary you couldn’t make this up HAHA, but it’s for work, so I forgive him 😜.”

He concluded the post saying: “Ok the last week and a half, we have been milking it with staying in hotels and having a lot of fun, so he is excused 😂.”

“What an incredible 6 years it has been, so much has happened, and here’s to many, many many many more to come. Have a great trip. I love you and officially H6WA.”