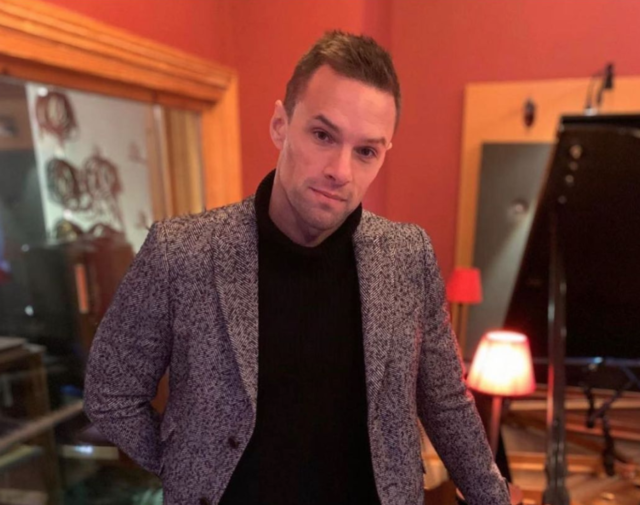 Bressie has revealed the sentimental meaning behind his new tattoo.

The Westmeath native took to Instagram to show fans his new ink – which depicts a pair of hands holding a lake.

In the caption, Bressie explained that the tattoo is inspired by “one of the most important places” in his life.

He wrote: “The sleeve is done thanks to the immense soundness and talents of the one and only tattoo therapist @rossnagle @allstartattoo_ireland.”

“The elbow is some craic. The tattoo was designed by @louizecarroll @joecaslin and is inspired by one of the most important places in my life. Lough Owel in Mullingar.”

“So often a saviour in my life. The hands are my hands holding the lake. The lake meditation is also my favourite meditation to teach and do,” he continued.

“The surface May chance day to day but below the surface it’s teeming with life and remains it’s essential self. Just like us humans ❤️.”

Last year, The Blizzards frontman returned to Mullingar to live with his parents during lockdown.

Speaking on Ireland AM at the time, he said: “I have very memories of my childhood where I grew up, so it was pretty easy for me to go back.”

Bressie, whose real name is Niall, has since purchased his first home in Dublin – which he moved into earlier this year.