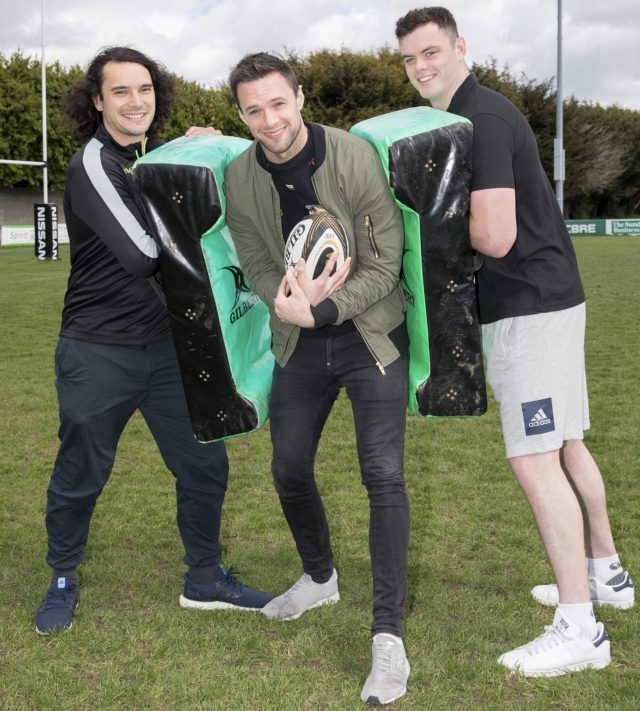 Lead singer of the Blizzard’s Bressie will make a poignant return to Old Belvedere Rugby Club as the Blizzards headline the two-day Guinness PRO14 Dublin 7s on the 25th and 26th of May.

The singer revealed that his rugby career abruptly came to an end after sustaining a major injury at a training session on the grounds. So from rugby player to rockstar, the singer returns to Old Belvedere for the first time to perform with his massively popular band the Blizzards. 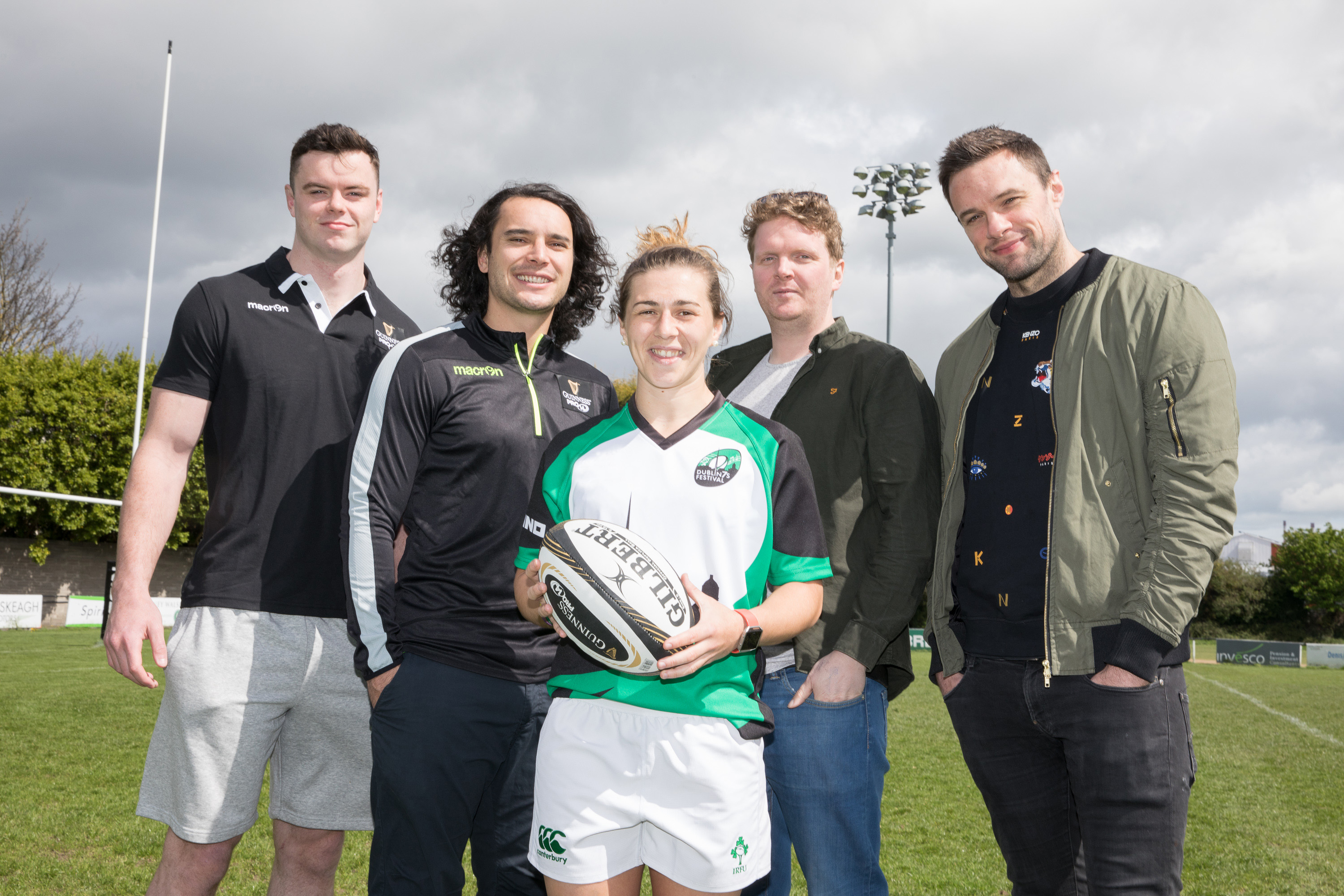 Having just finished recording their latest album, The Blizzards are set to release a brand new single in the coming weeks, which they will perform alongside their many older hits.

With great competition and sportsmanship – spectators and players will enjoy a selection of drinks, delectable delights from the mini food village, rugby themed activities and music line-up it looks set to be a fun event. The festival closes with a fancy dress party before the Guinness PRO14 final kicks off at the Aviva Stadium at 6:30pm. After that, it’s back to Old Belvedere RFC for live music headlined by the Blizzards, a fitting end to a memorable weekend of sport, music and entertainment. 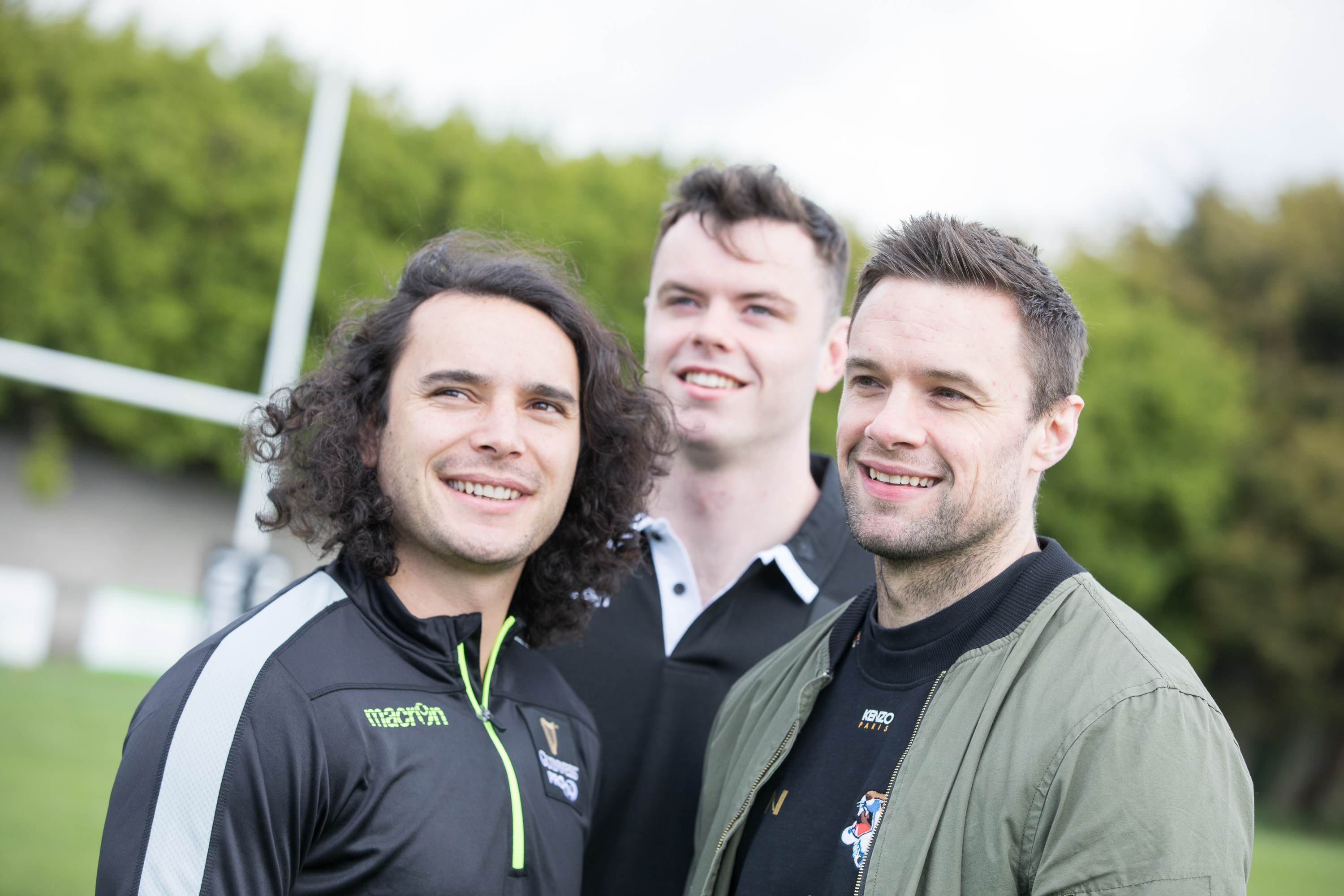