Starting in mid March, Brendan will present a 2 hour programme on RTÉ Radio 1 from 11am-1pm on Saturdays and Sundays – a slot previously hosted by the late Marian Finucane, who sadly passed away last month.

The programme content will be a mix of feature interviews, reflection and discussion on the issues that are making the news, including politics, travel, entertainment and current affairs.

In a statement, Brendan said: “After 15 years working in the Sunday Independent, I’m delighted to be joining the weekends on RTÉ Radio 1.”

“The weekend is a time to pause, take a breath and review the week, and it’s also a time when people like a different, more reflective kind of radio, maybe even a bit of fun.

“Marian’s legacy will inspire us to continue to explore, challenge and debate the issues that truly matter to Irish people. I’m looking forward to developing an informative, sparky, original and unpredictable show. I want this to be robust and enjoyable radio, always questioning and always seeking insight.”

Tom McGuire, Head of RTÉ Radio 1 said: “The death of Marian Finucane has created a void in Radio 1 that cannot be filled. Radio 1 has taken time to reflect on the weekend schedule and I’m really pleased that Brendan O’Connor is joining us from The Sunday Independent to present the weekend mid-morning show.” 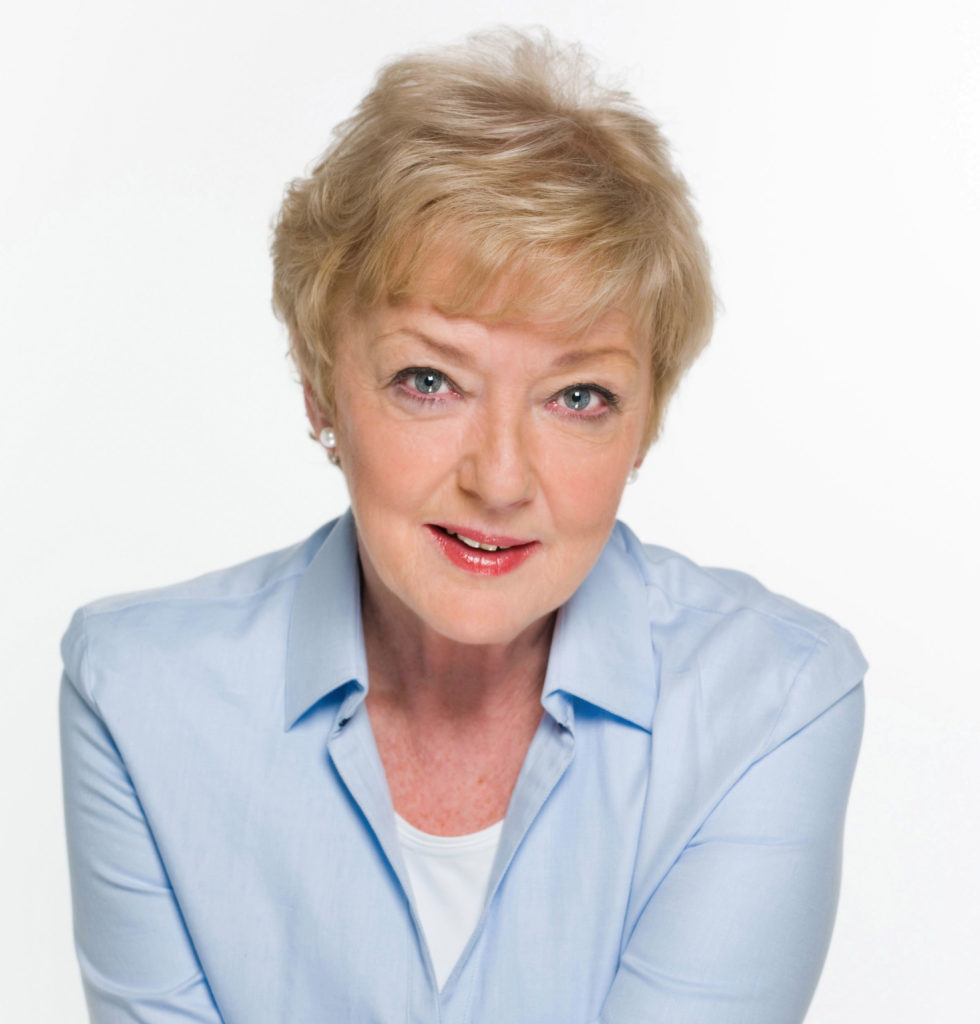 “Brendan is a talented broadcaster who will bring his own special skills to the role and I’m sure the large audience will welcome the new programme we will present at this time.”

In RTÉ’s statement, they also confirmed that Brendan will continue to work with RTÉ television, and that details will be announced at a further date.

The news comes months after the Irish Sun reported that his show, Cutting Edge, has been axed. 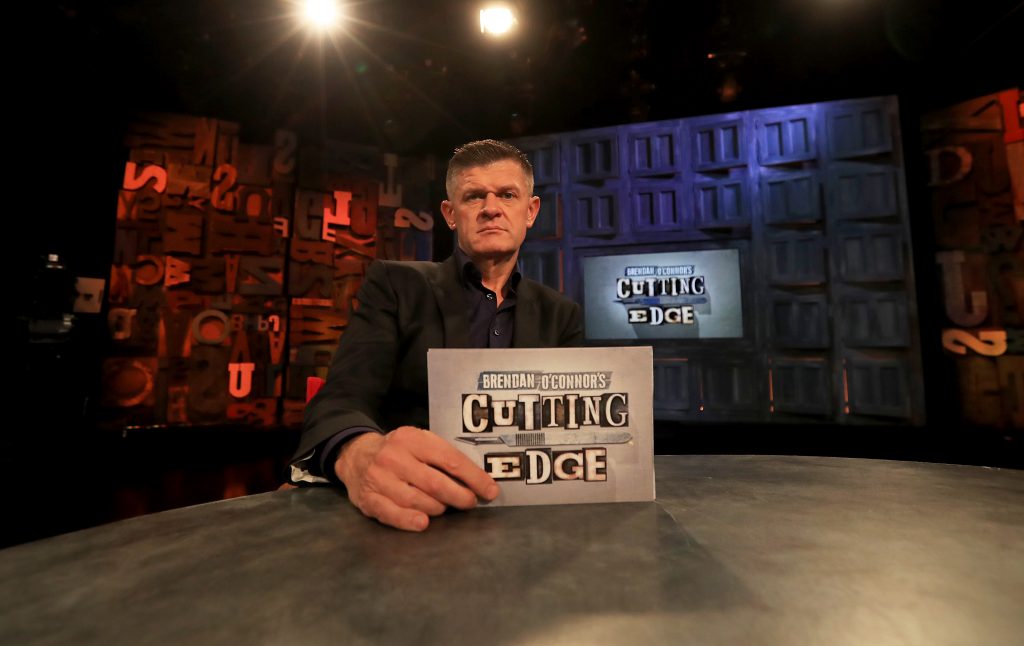 At the time, an RTÉ spokesperson said: “Cutting Edge is taking a rest for the moment. We are working on other ­projects with Brendan, which will hopefully see him back on screen in 2020.”