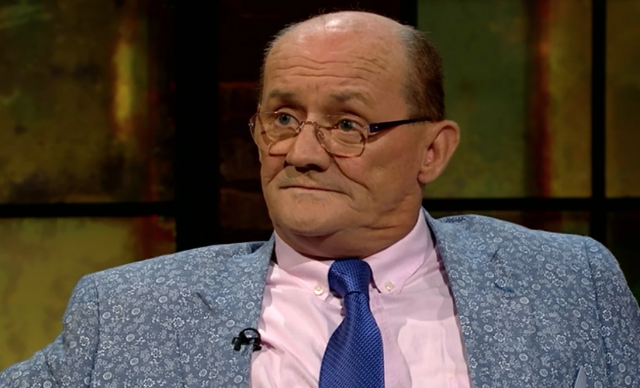 Mrs Brown’s Boys star Brendan O’Carroll and his sister Eilish are mourning the loss of their sister Fiona.

Speaking to the Irish Mirror amid the coronavirus pandemic, the actress said: “An awful lot had to be halted for me [recently]. Sadly my sister took very ill and passed away in Canada on March 3.

“I had been out there with her for Christmas but we didn’t manage to get out until the day after she died.”

Thankfully, Eilish said Brendan managed to get there on time to say goodbye to Fiona.

“He was there to see her and got her talking and laughing and singing and I knew she was hanging on for him,” she said.

“They were very close, she was like a second mammy. Very much so. For her I know it was her wish to see him and she did and that was lovely.”