The 77-year-old kept Ryan Tubridy on his toes throughout her appearance on Friday night’s episode.

Fans praised the actress for her quick-wittedness and her carefree nature as they branded her a “national treasure”. 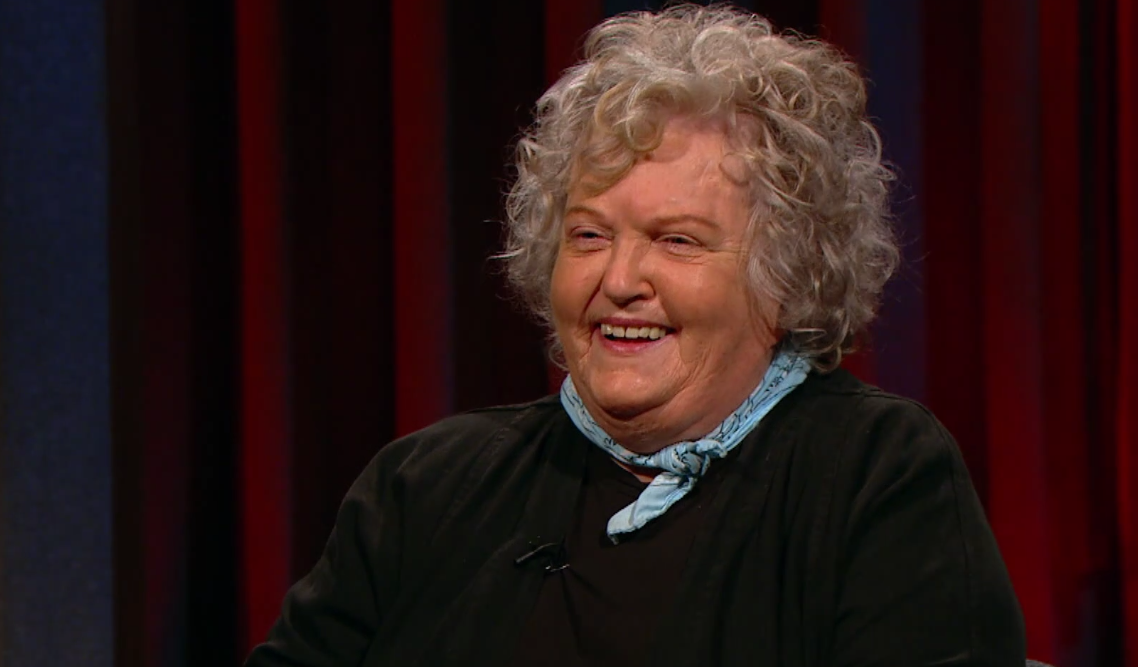 One Twitter user wrote: “Brenda Fricker… loving her attitude & as always a breath of fresh air…”

A second said: “Honestly, I’d line up for 20 hours to have a Guinness with Brenda Fricker.”

While a third chimed in: “What a brilliant woman Brenda Fricker is pure genius class act.”

Honestly, I’d line up for 20 hours to have a Guinness with Brenda Fricker.

She’s one of our greats Brenda Fricker #LateLateShow

“are you Brenda Fricker? ”
“yes. On Tuesdays and Thursdays” 😂#thelatelate

We must protect Brenda Fricker at all costs. #LateLateShow

#LateLateShow
Brenda fricker is just wonderful. A nightmare to interview, but a joy to watch