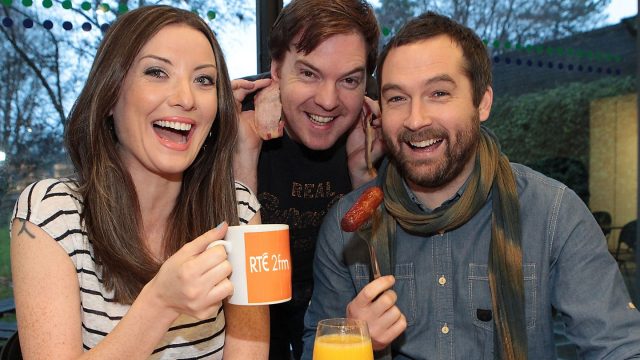 The latest Joint National Listenership Report (JNLR) have been released for the period October ’16 to September ’17 – and RTÉ 2fm are celebrating gains across the board.

Meanwhile, The Nicky Byrne Show with Jenny Greene is up 7,000 since the last book, and 20,000 since last year. 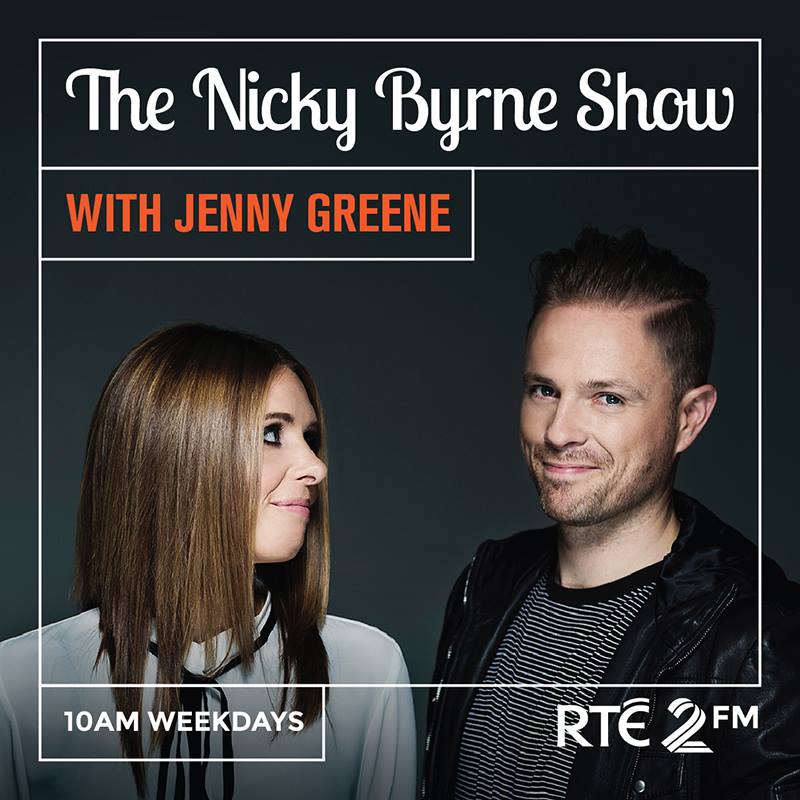 Stephen Byrne, who replaced Ruth Scott on the weekends in January, has also gained 7,000 listeners since July, which brings his audience to 96,000.

RTE 2fm’s has a market share of 6.7 per cent, which is an increase from 5.8 per cent this time last year.

Dan Healy, Head of Radio Strategy and RTÉ 2FM said, “RTÉ 2FM has seen JNLR increase for the fourth survey period in a row. This steady increase across all our core programming is very encouraging particularly as we are experiencing significant levels of listening from 15 to 34 years.”

“All who work in radio understand that one of the most important measurements is the number of people a station reaches everyday – for the first time since Gerry Ryan passed away ( April 2010) 2FM now has more listeners on a daily basis than TodayFM, an increase of 69,000 listeners year on year to 404,000, compared to their 402,000.

“Breakfast Republic is by far the most listened to programme by 15 to 34 year olds in Ireland, in fact the station now has five of the top 10 programmes for this audience. I am very grateful to all of my colleagues for the huge effort they put in to making 2FM a great public service for younger audiences.”

Meanwhile, the JNLR figures showed losses across the board for RTÉ Radio 1 since their last book. 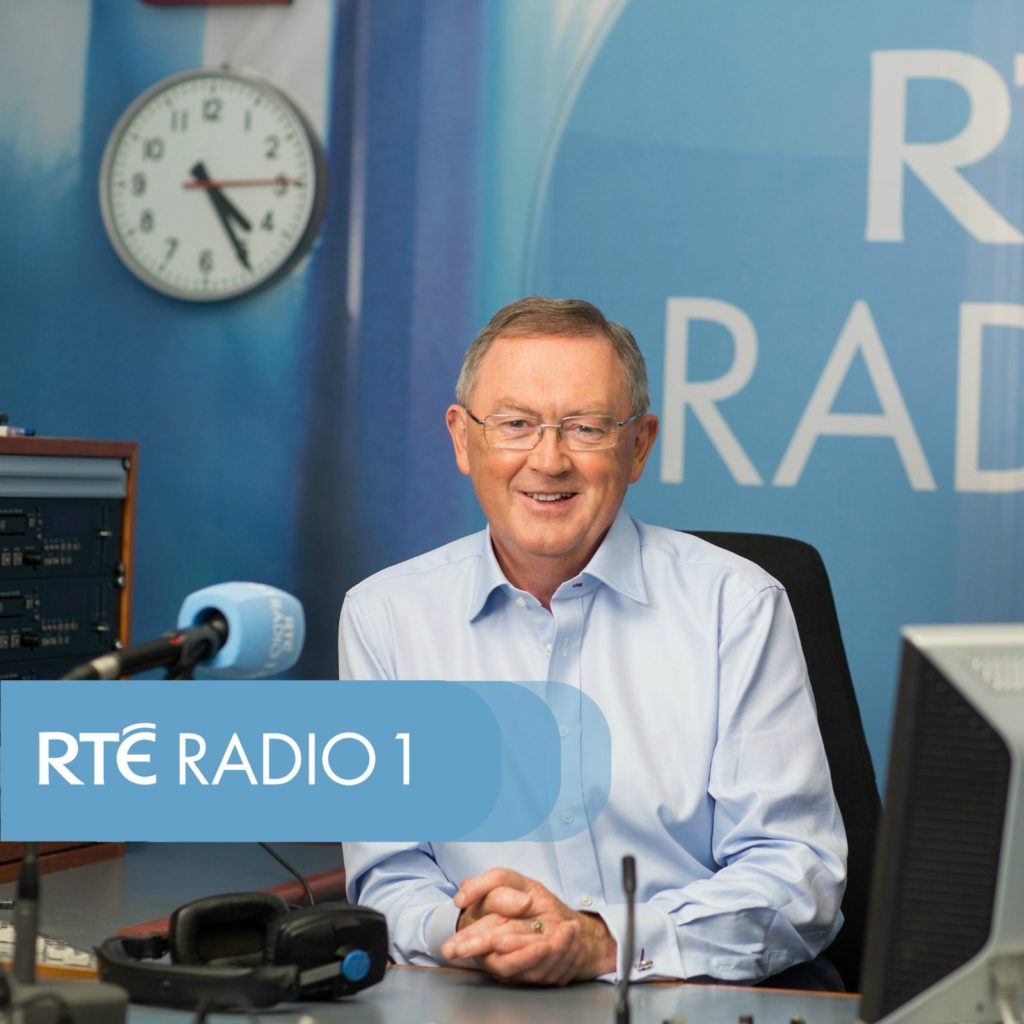 Morning Ireland are also down by 2,000 since the last book with an audience of 434,000, and they’re down 10,000 since last year – however, it still remains the most listened to radio programme in Ireland. 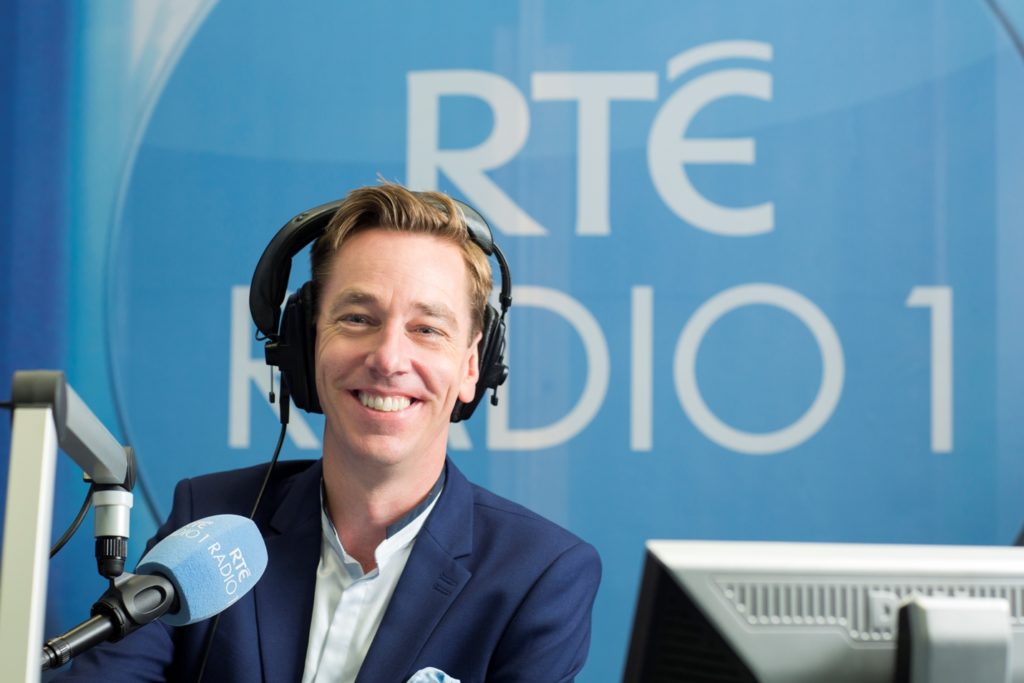 Despite the losses for RTE Radio 1, RTÉ’s radio stations continue to reach almost 2 million listeners, with 1,996,000 tuning in every week.

Meanwhile, RTÉ Lyric FM retains its 2% national share for Weekdays and has 304,000 listeners tuning in on a weekly basis, which is a gain of 20,000 year-on-year.