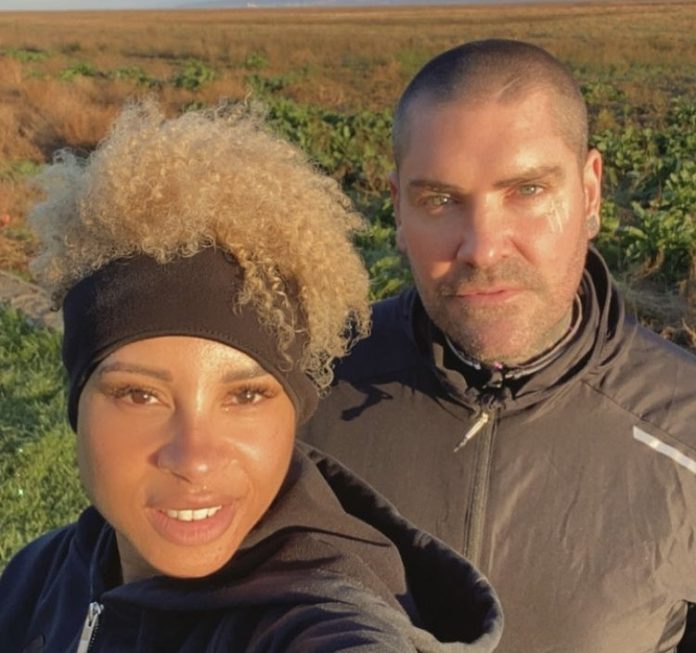 Sheena Lynch has joined The Real Housewives of Cheshire.

The mother-of-two will appear in the brand new season of the reality show, coming to ITVBe on October 11.

Sheena’s husband of 14 years Shane Lynch will also feature in the series from episode one, as the show gives an insight into the housewives family and home life.

Speaking to MailOnline, Sheena said: “I feel so lucky and it is an absolute honour to be joining The Real Housewives of Cheshire.”

“Since lockdown I promised myself I would try to do things that are unlike anything I have done before… and boy this is one hell of a ride!”

It comes after Shane and Sheena, who share daughters Billie and Marley, briefly split last year during the lockdown.

Speaking on Paul Danan’s Morning After podcast in April, Shane said: “We have had difficult times and are going through difficult times right now in this isolation thing.”

“I’m not even in my family home right now because me and her were at each other’s throats. It wasn’t a good time or a good space. I’m praying every day me and my wife sort out our things and I get back to my kids.”